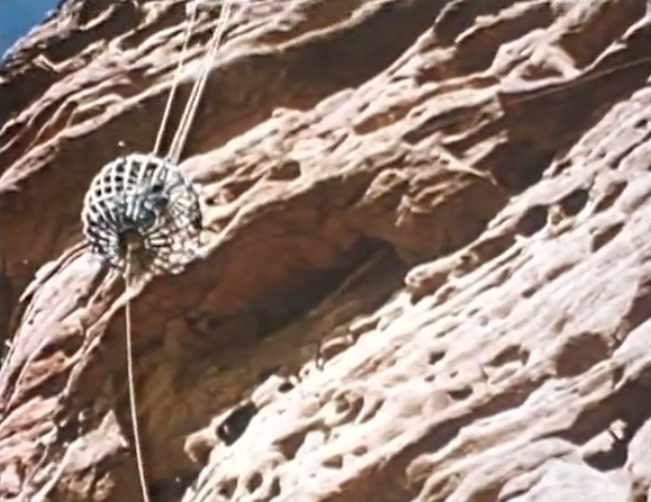 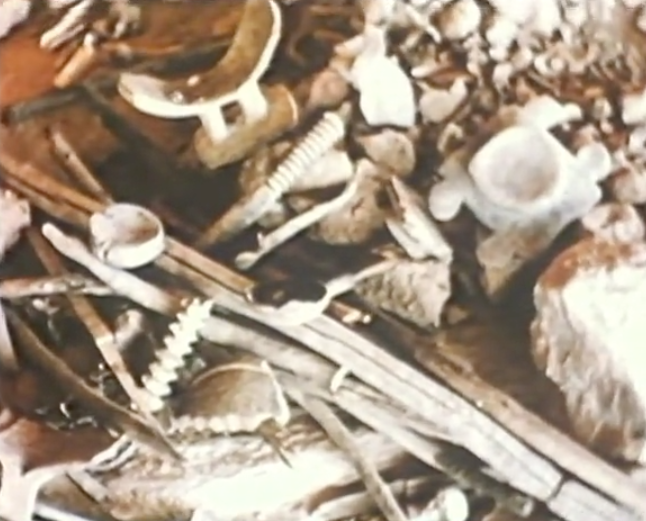 I was in Switzerland last week and had the pleasure to visit a private collection with a focus on art of the Dogon and Tellem from Mali. One type of objects I had never seen before were the above rock crystal lip plugs. These were found in Tellem caves, close to female neck rests and textiles. Their owner kindly allowed me to share these photos – I photographed the plugs on my hand to get a better idea of their size. It must have taken a long time to shape a piece of rock crystal like this (and a lot of accidental fractures of other examples). Note how one end of each lip plug is crowned by a piece of metal to make sure it would stay in place when being worn in the lower lip. It must have been a spectacular view. Unfortunately nothing is known about their function. Even more impressive were the two examples made in an unidentified type of stone illustrated below.

These characteristic lip plugs can often be found on wooden Dogon and Tellem statues, see for example the statue on the book cover below. This book, Dogon. Images & Traditions, was published by the owner of these lip plugs, Huib Blom, in 2010. The book summarizes more than 25 years of research and, including numerous beautiful black-and-white field-photos by the author himself, is highly recommended. If you mention my blog while ordering it here, you’ll get a € 20 discount. 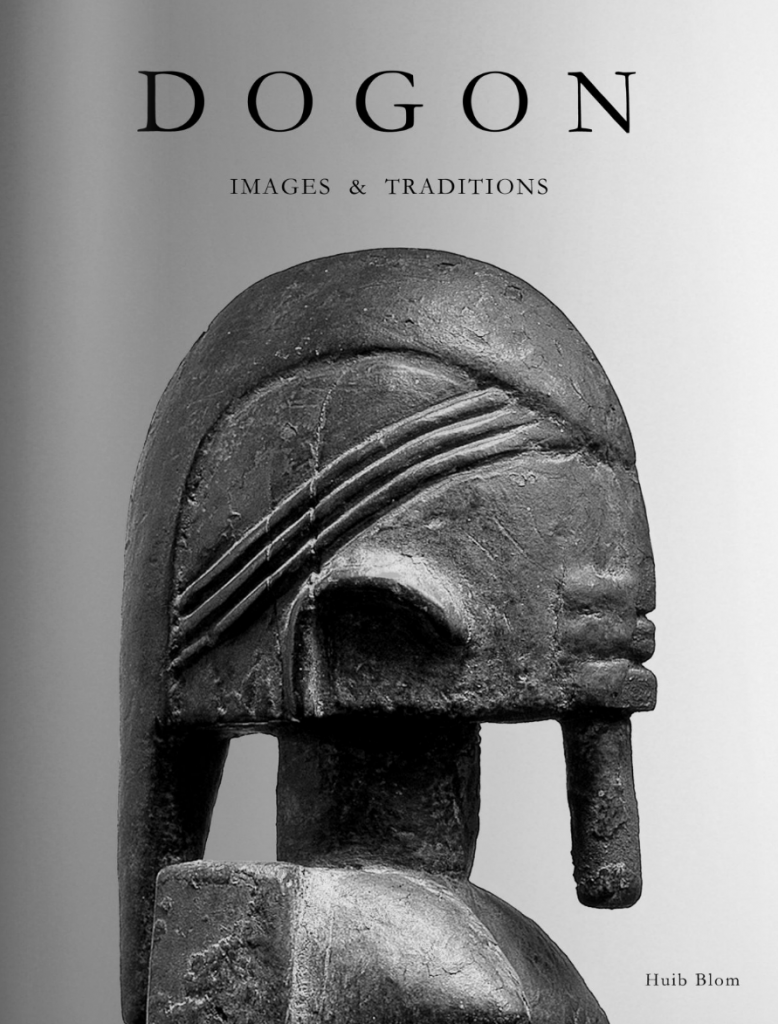