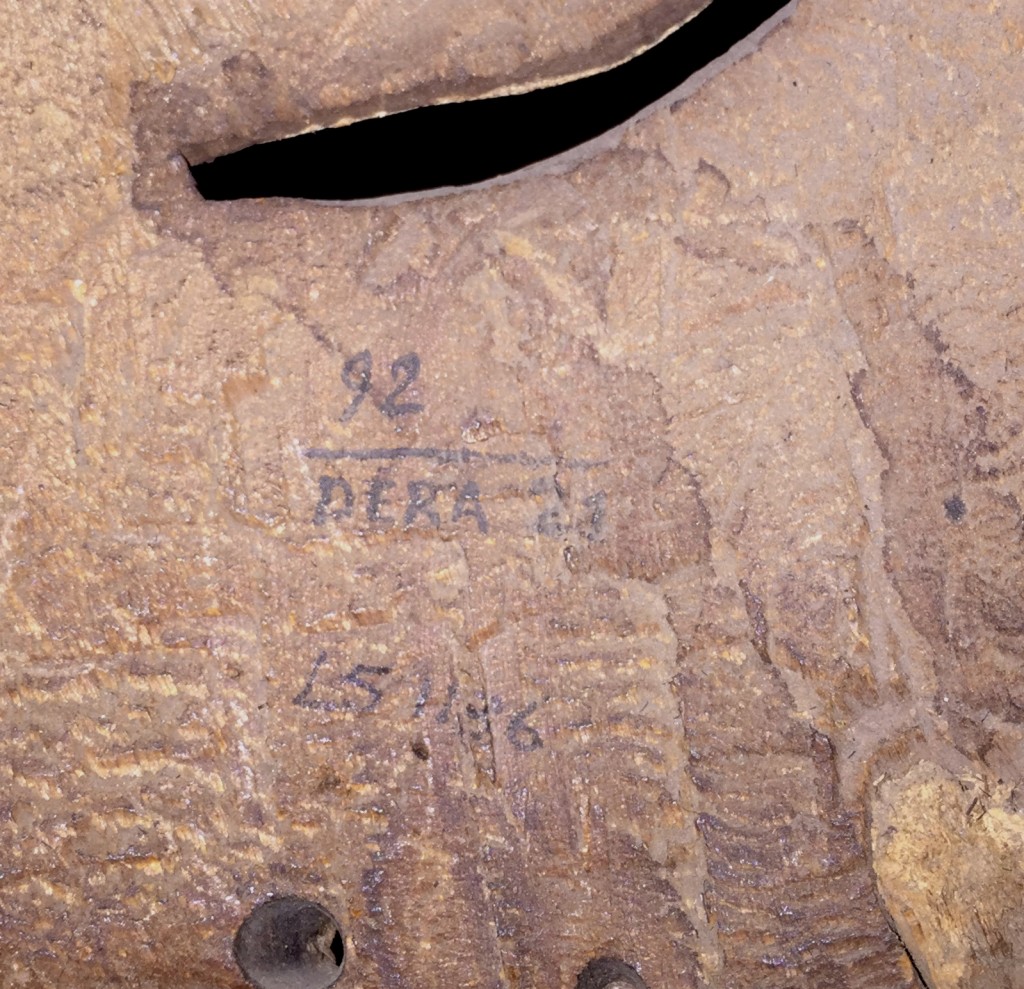 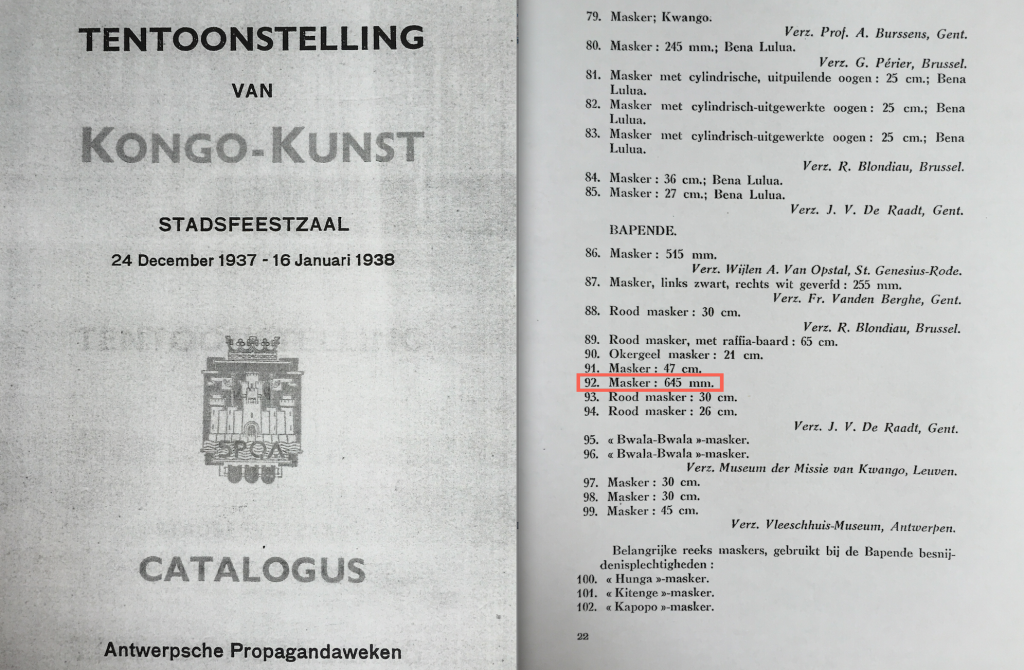 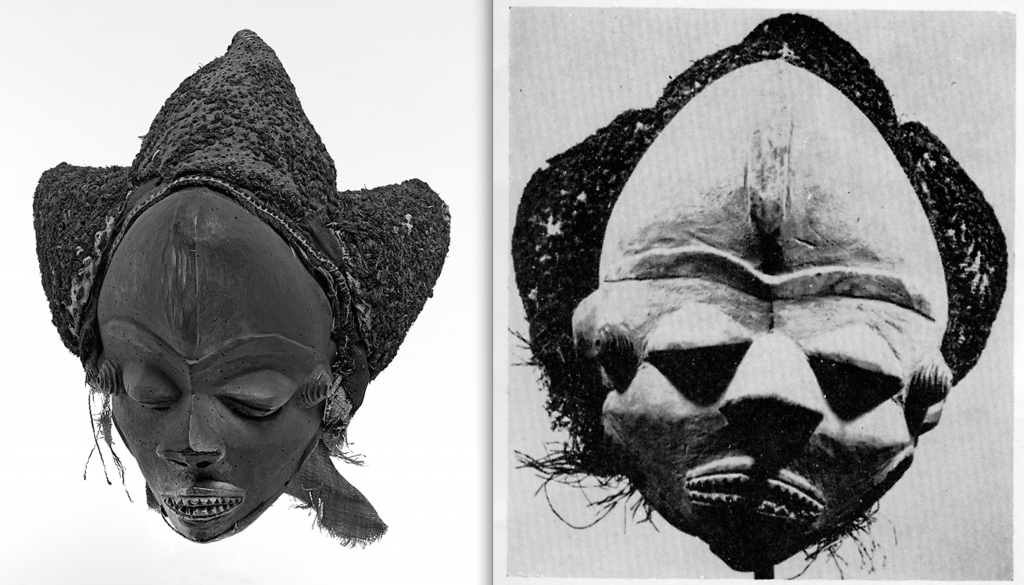 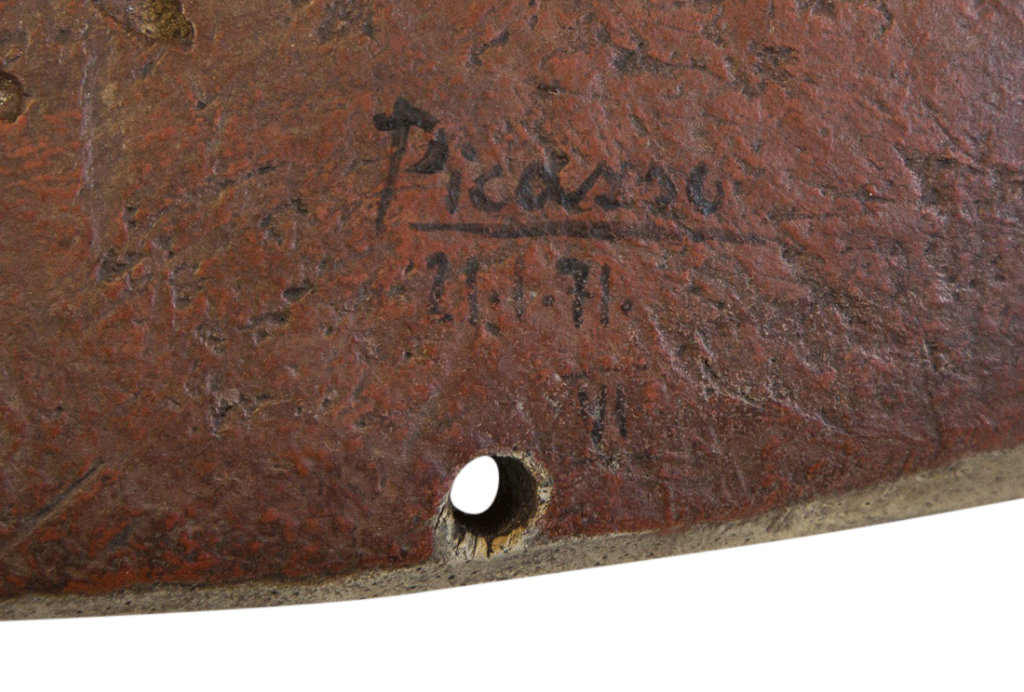 As you know I’m very interested in old collection numbers inscribed on African objects, so I found the following story rather fascinating. Boudewijn Meijer from Artwis.com has translated the German news story about a court case featuring a Pende mask with a fake Picasso signature: “Berlin’s Picasso Mystery: an African mask, a forger, art dealers and a gynecologist“. I had previously posted about it here, but now the original article is also available in English, plus some additional thoughts by the author – definitely worth the read.

EDIT: I was forced to remove my personal opinion, but you can read the story (with pictures) here (in German, but you can use Google Translate).