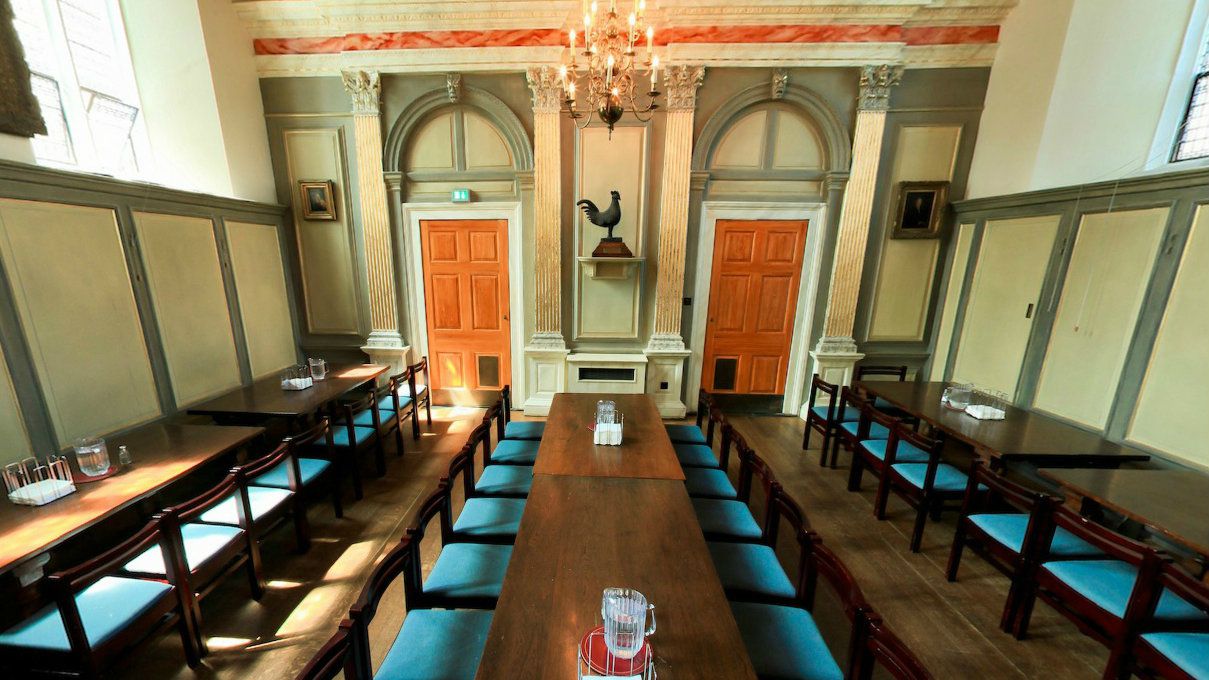 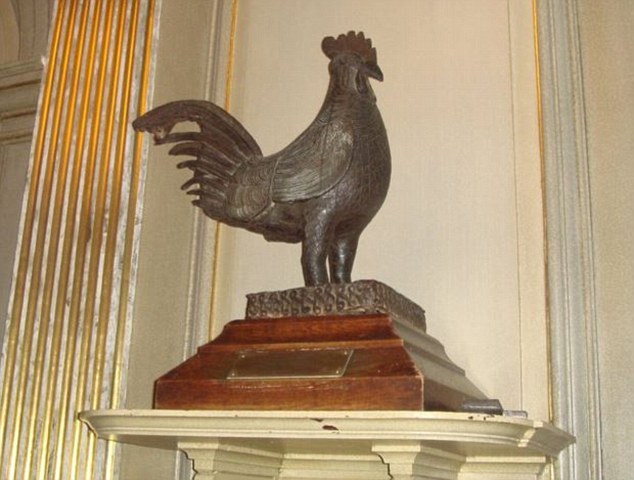 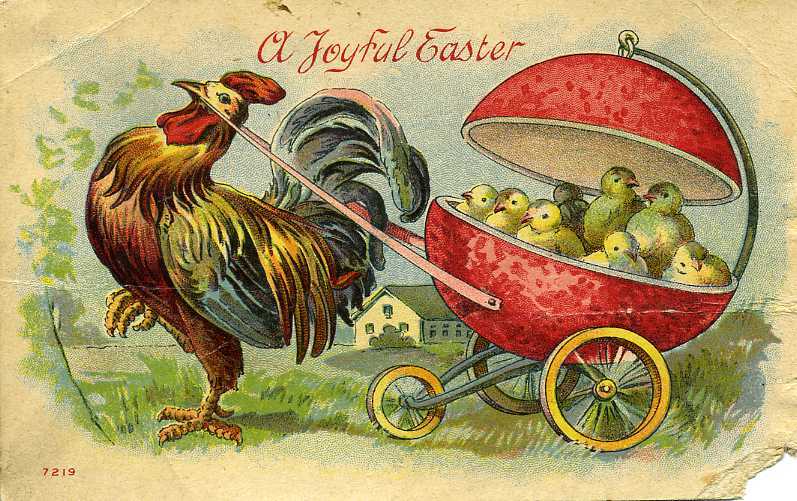 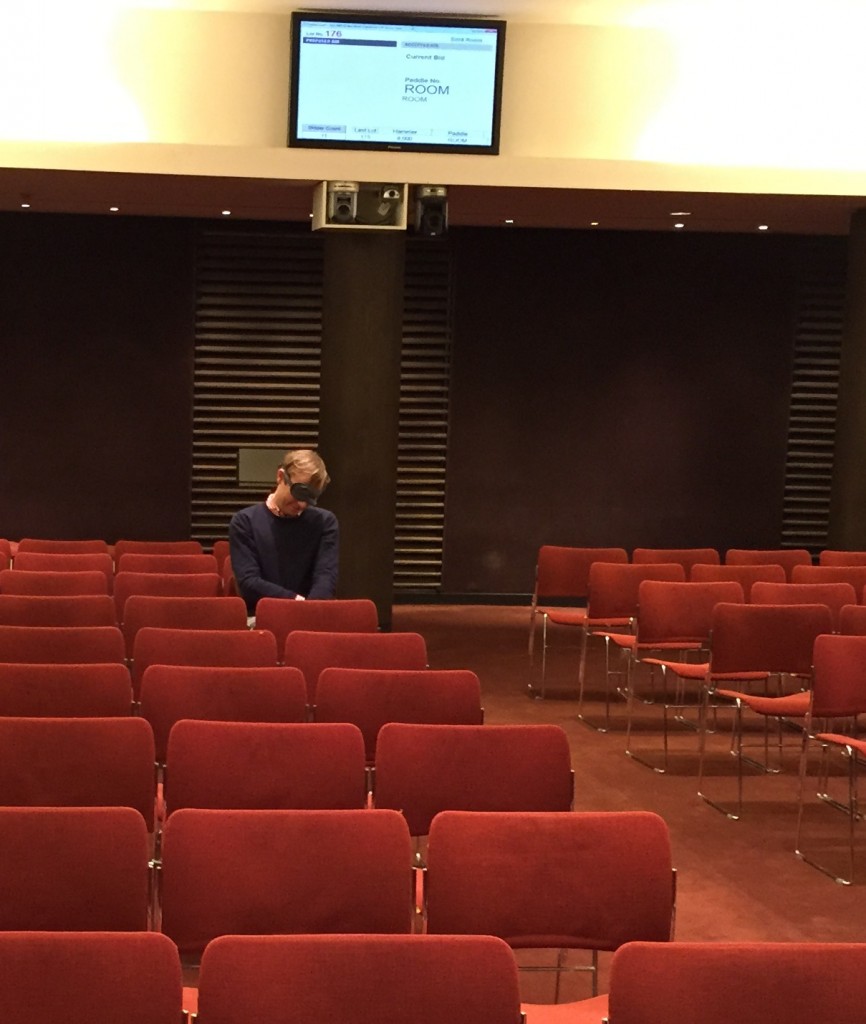 Apologies for the lack of posts these last few weeks dear readers. I was occupied with the sales in Paris.. in between the work for my next book (which’s deadline is early January). I hope I’ll find the time to say something clever about today’s and yesterday’s auction results soon. Best, Bruno

Apologies for the radio silence on the blog these last weeks, I was occupied documenting a collection.. 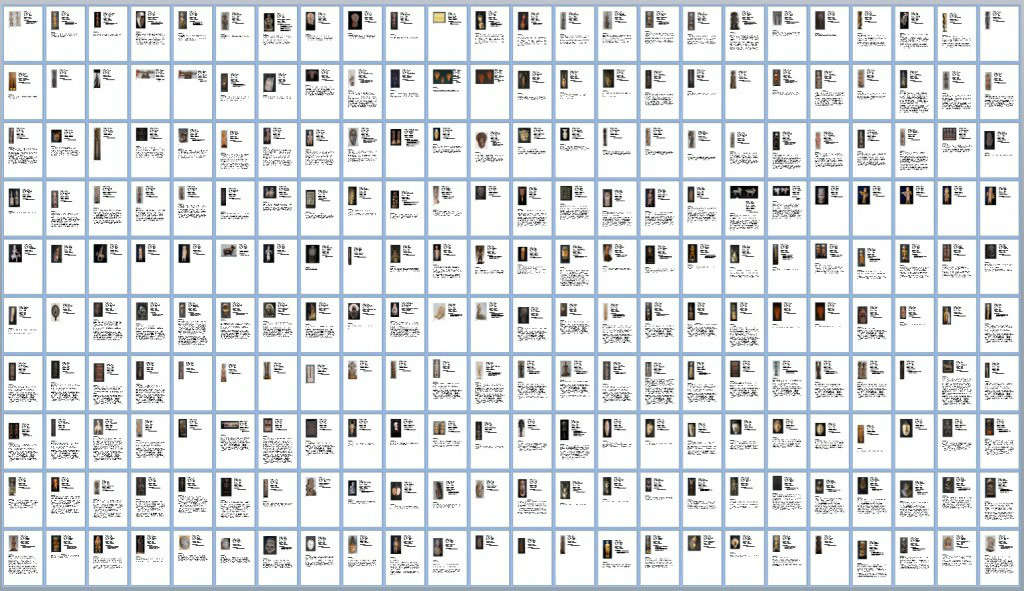 Time for some rest now.. 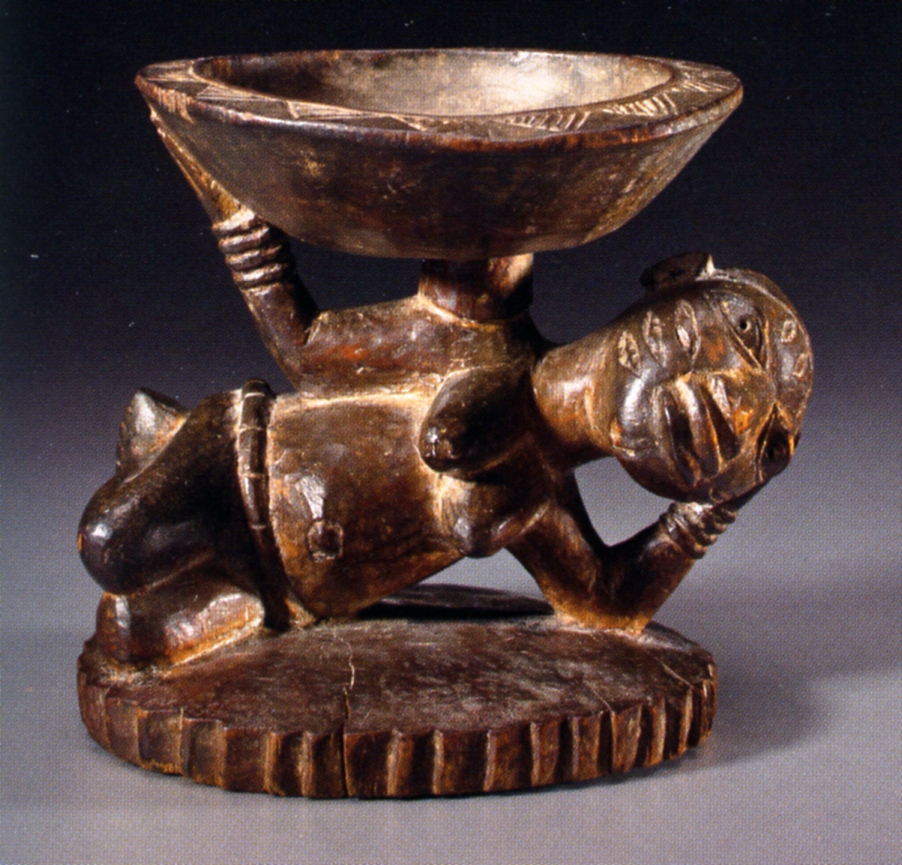 A beautiful hypnotic song I wish to share. Performed on a Shona mbira in the back seat of a car. Unfortunately the Youtube clip came without any information on song or artist. Anonymous, like most African art.

With dealers the price can only ever come down – but at auction it only goes up.