A book which I have been enjoying very much recently is Broad sunlight: Early West African photography by Michael Graham-Stewart and Francis McWhannell. You can download an extract of it here. This labor of love is the result of a decade of collecting pre-1920 photographs taken in West Africa. The book is full of previously unpublished images and contains a most useful register with all photographers Graham-Stewart and McWhannell were able to track down. The captions to the photos and biographies of the photographers are a true treasure trove of information. Among others they put me on track of Herzekiah Andrew Shanu – of which you can see a portrait above.

Shanu (1858-1905) was among the pioneers photographing in West Africa, and his exceptional life story is worth remembering. Shanu was born in Lagos in 1858 and for a few years was a teacher at the Lagos Primary School. In 1884, he travelled to the Congo Free State’s capital Boma entering the service of the regime of Leopold II of Belgium as a clerk and translator. He helped recruit soldiers from English-speaking areas for the Force Publique, eventually rising to the position of assistant commissioner of the district of Boma. His photographs – depictions of Africans in and around Boma – were published in the Belgian colonial magazine Congo illustré from 1892 on.

In 1893, Shanu left the administration to devote himself to his business which quickly prospered thanks to various activities such as the hotel industry, photography, the sale of food products, ready-to-wear clothing and even laundry services. Shanu travelled through Europe and visited Belgium, France, Germany and England, a rare feat for an African at that time. In 1894 he apparently visited the Universal Exhibition in Antwerp. He was invited by the Belgian Association for Colonial Studies and gave several lectures, mainly in Brussels to the Royal African Circle and in Tirlemont.

In 1900, the colonial administration employed him to help to quell unrest among West African personnel in the Force Publique. In 1903, Shanu supplied the British Consul Roger Casement with information concerning the abuse of West African workers in the Congo, who in turn referred him to Edmund Morel and the Congo Reform Association, working to end slavery and other humanitarian abuses in the Congo Free State. Morel and Shanu corresponded for several years; Shanu forwarding, among other things, transcripts of trials against low-ranking Congo Free State officials which proved to be most revealing. While trying to acquire information from the police chief of Boma, Shanu was found out and as a consequence beleaguered by state officials. After it was discovered that Shanu had provided the Congo Reform Association with evidence of atrocities in the Congo, government employees were officially ordered to boycott his businesses. His business ruined, and himself reduced to despair, Shanu committed suicide in July 1905.

Some sixty of his negatives and prints are held by the Royal Museum for Central Africa; you can explore them here. “Broad sunlight” is full of exceptional personalities you have never heard from before. The cover image below, for example, is a self-portrait by W.J. Sawyer, who would also take some haunting photographs of Ovenramwen, the exiled Oba of Benin. Another self-made photographer worth getting to know. 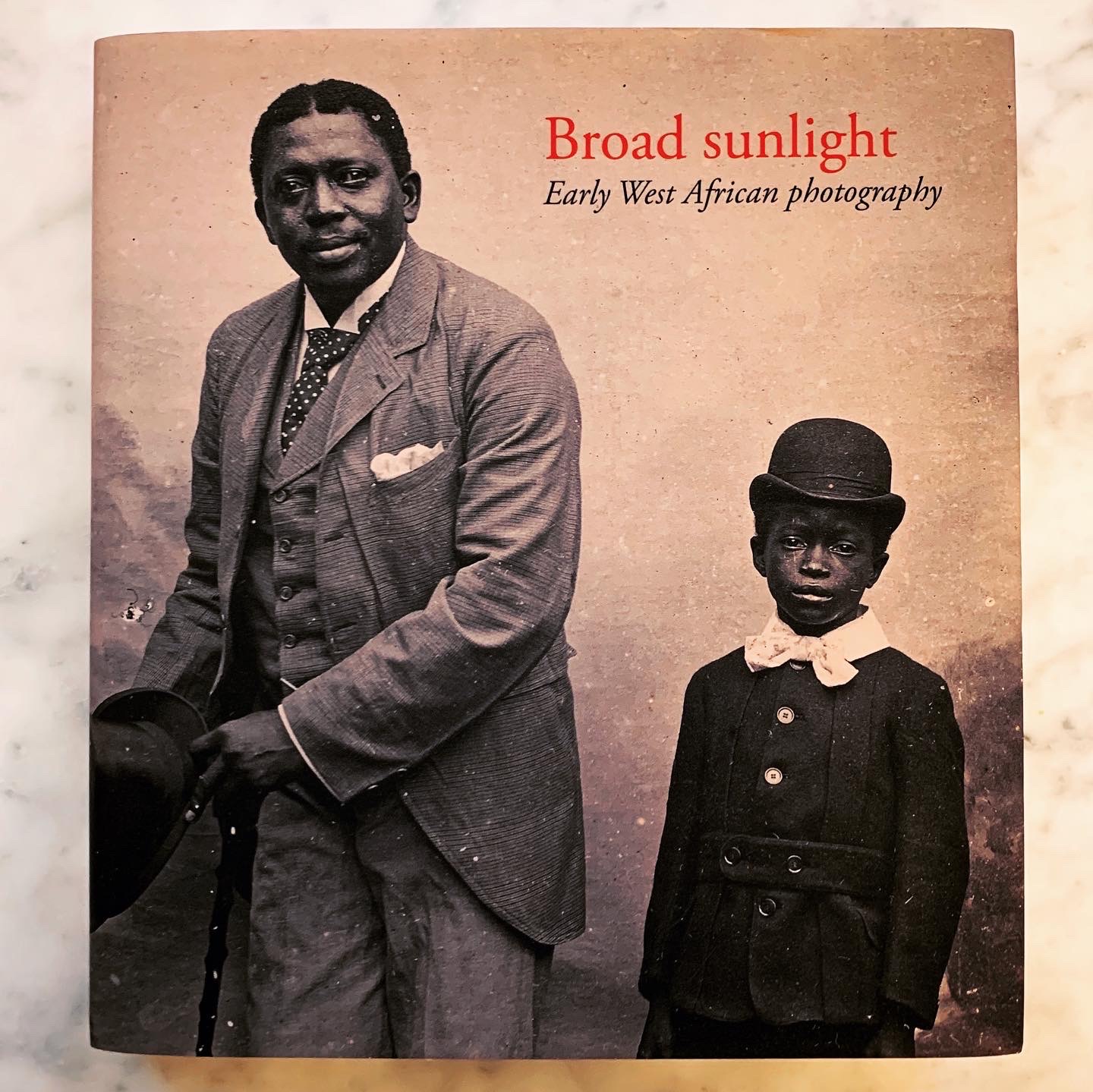