The catalogue of the Collection Françoise et Jean Corlay (Sotheby’s, Paris) is now available as an Ipad app. 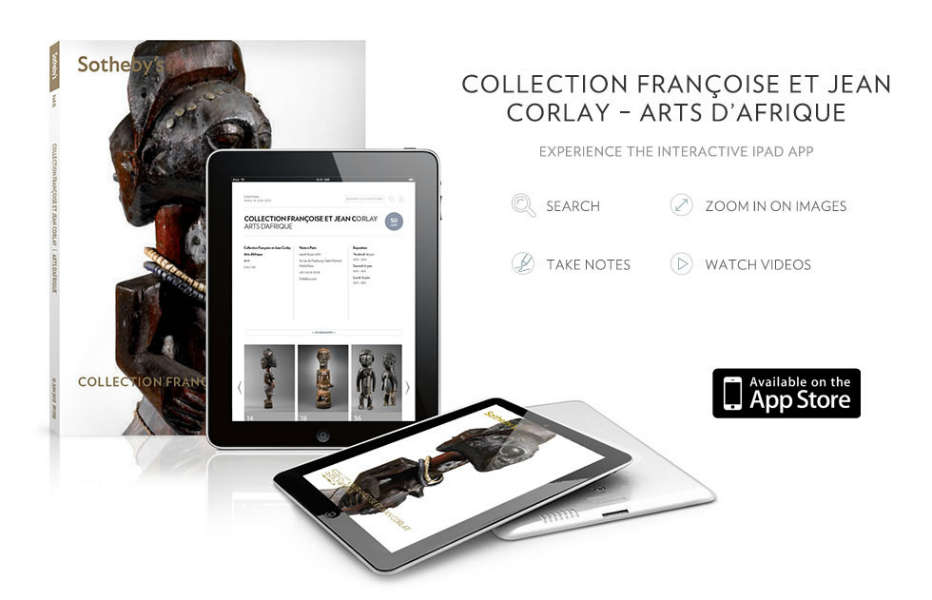 Volume 6 of the fantastic series Ivory Sculpture in Congo is due to be out on June 5th. A must have. This volume features articles on the Lega by Kellim Brown and Bernard de Grunne, as well as a study on non-figurative ivories of the Shi by Thomas Bayet & Pierre Loos.

Available during Bruneaf at Congo Gallery with a 50 € discount, so don’t sleep ! 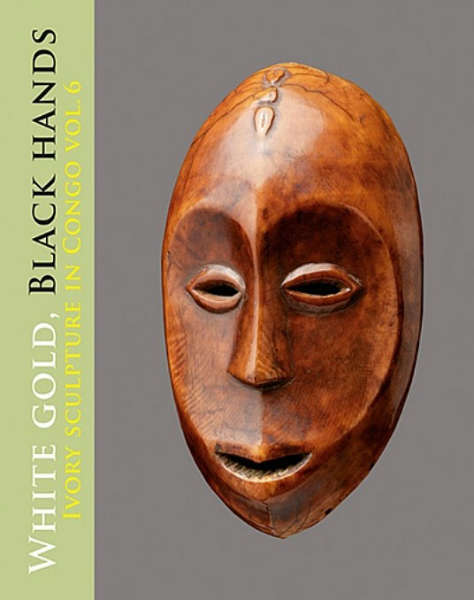 The new Zemanek catalogue is online. 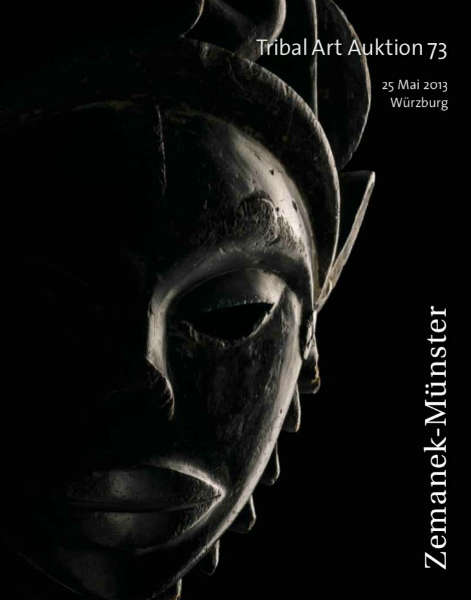 Notice the fantastic Ibibio mask on the cover, a rare find with an excised eye (unfortunately not visible on the front cover).

The catalogue of the next Bruneaf is now available online, view it here. 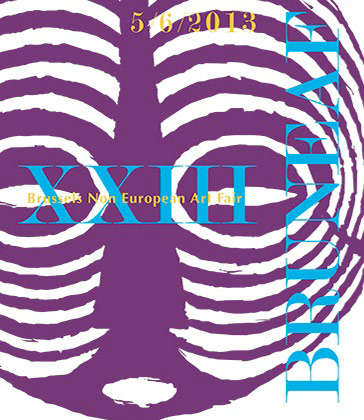 June 2013 Bruneaf will host an exhibition with Lega objects from the Benoît Rousseau collection. Since he is renowned for his Lega collection, I’m very curious about this.

His name might ring a bell..  Claes Gallery did a small exhibition during Bruneaf 2012 with five objects from of his collection, you can see pictures of it here.

UPDATE: pictures of the exhibition on François Boulanger’s blog can be found here.