Great news from China. On April 29th 2016, a new exhibition about Congolese masks opened at the Guangdong Museum of Art in Canton. It is organized by Ethnic Art & Culture Ltd (Hong Kong) and curated by Marc Felix – who in the last decades has been doing a tremendous effort to stimulate and enlarge the appreciation of African art in China.

The show displays 120 Congolese masks from private collections, 15 with their complete costume, and 16 musical instruments that were used in masquerades (coming from Phoenix’s Musical instrument museum). Field photos from the RMCA Tervuren are displayed on the museum walls. You can see some installation shots here or here. The first weekend attracted 52,000 visitors, so it’s certainly a success story so far. The (free!) exhibition stays at the Guangdong Museum untill July 24th 2016 and will then travel:

There will be 2 catalogues of 352 pages in A4+ format, one in Chinese and one in English/French, containing 800 pictures. Twelve authors wrote essays for the catalogue: Viviane Baeke, David Binkley, Arthur Bourgeois, Kellim Brown, Rik Ceyssens, Pol-Pierre Gossiaux, Marc Leo Felix, Manuel Jordan, Constantine Petridis, Z. S. Strother, Julien Volper, and Pan Yanqin. The English/French edition of the catalogue will be for sale at Congo Gallery in Brussels during BRUNEAF. 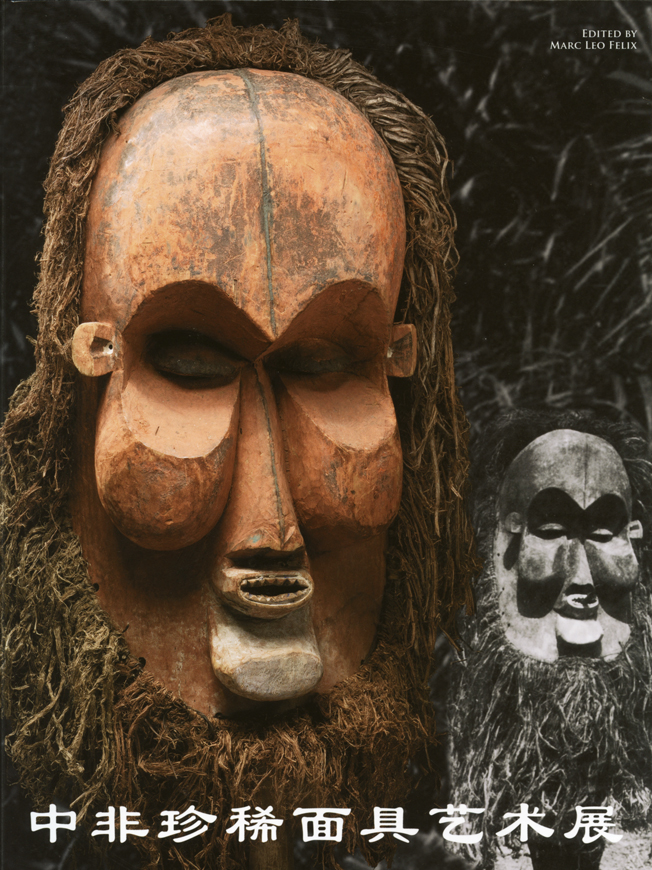 Marc Felix was kind enough to send me some pictures from the installation in Guangdong. 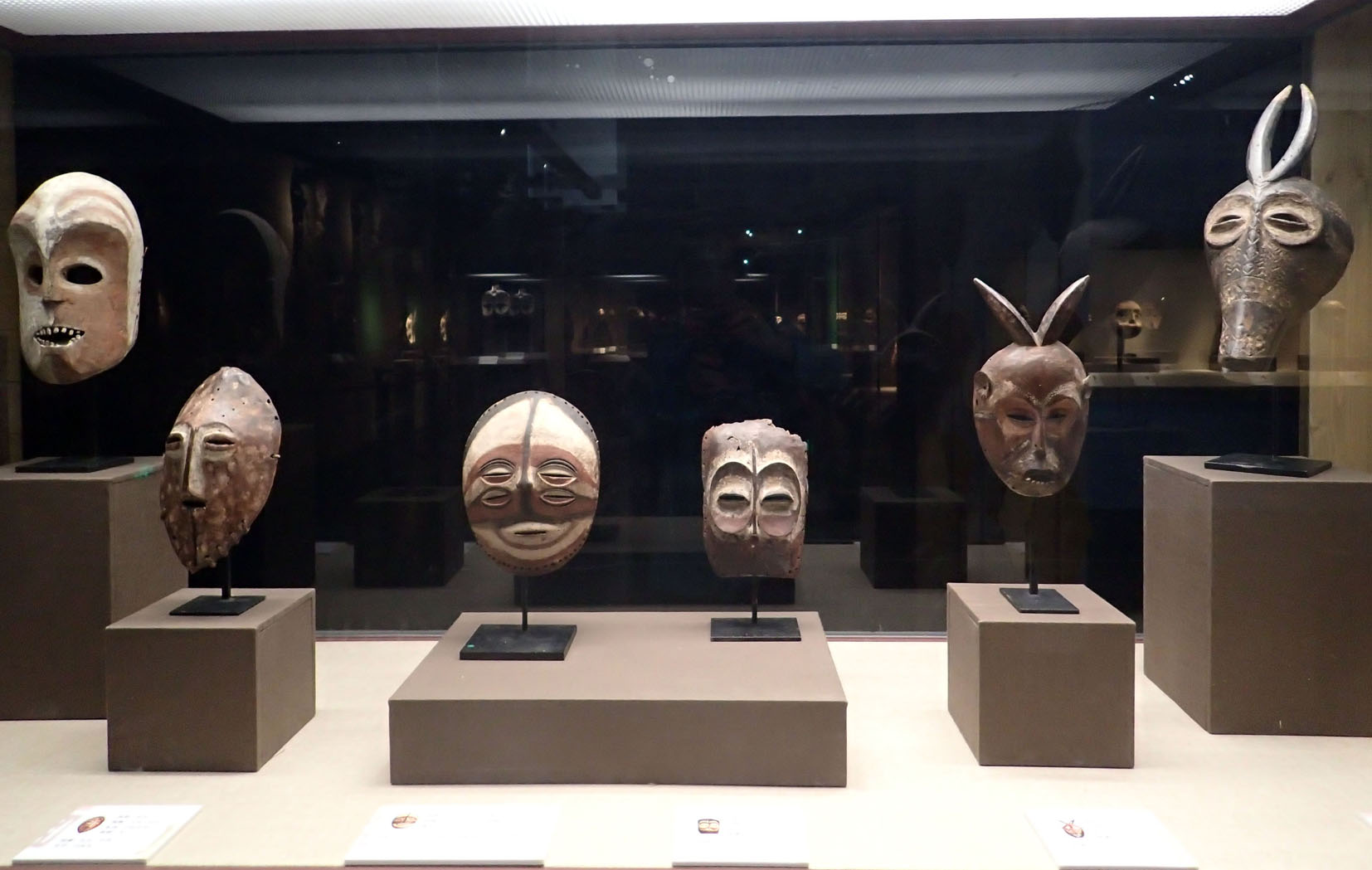 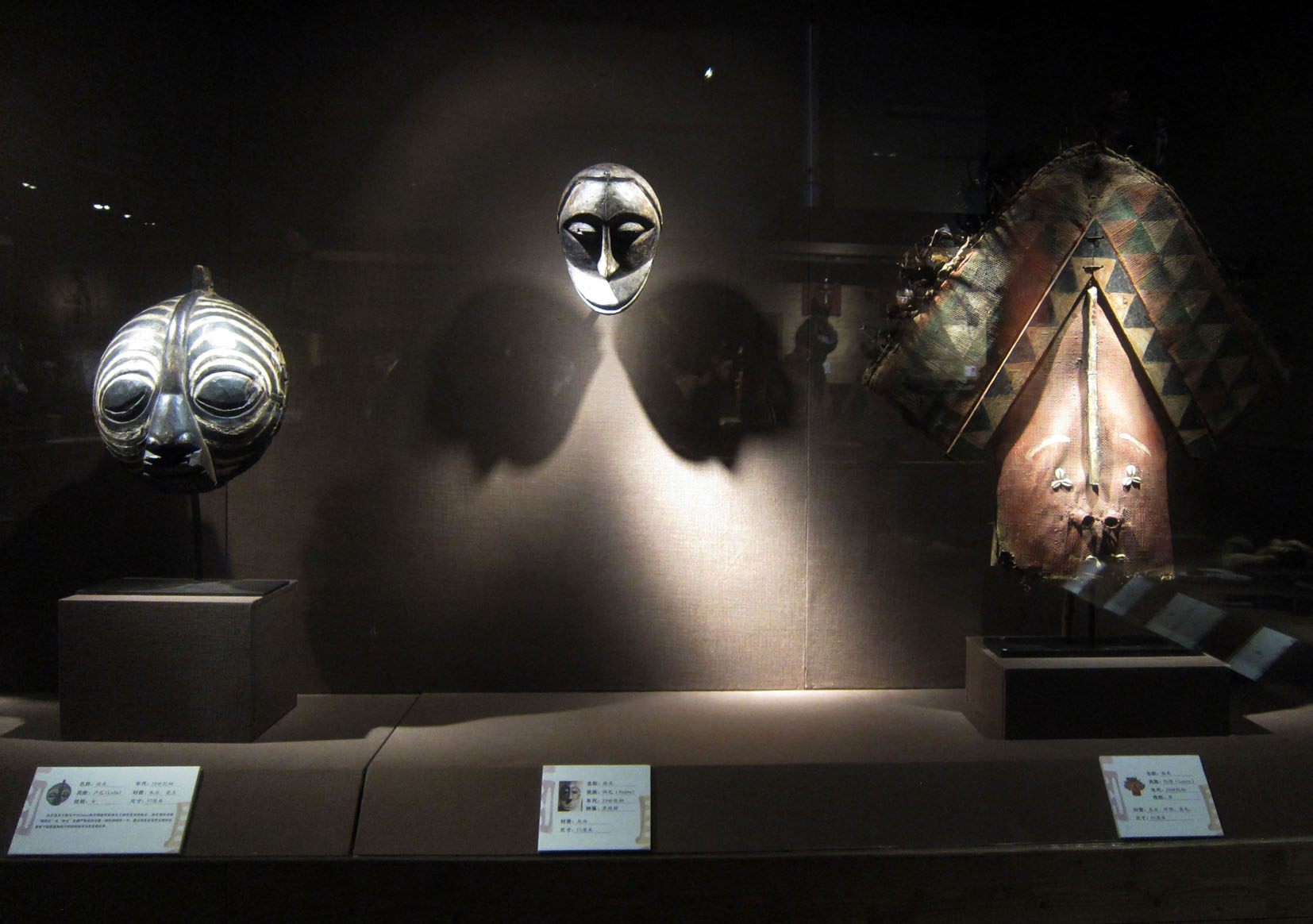 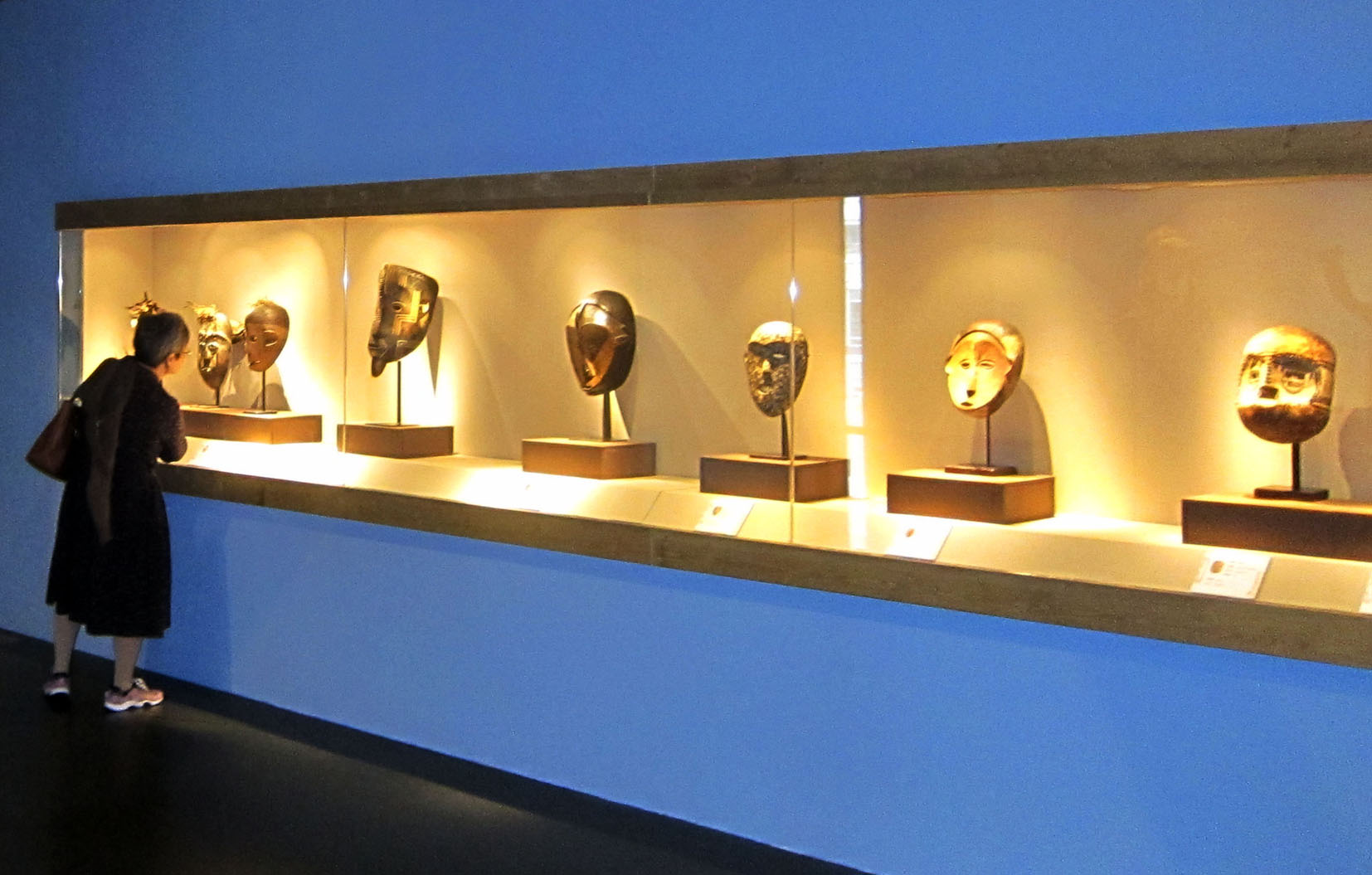 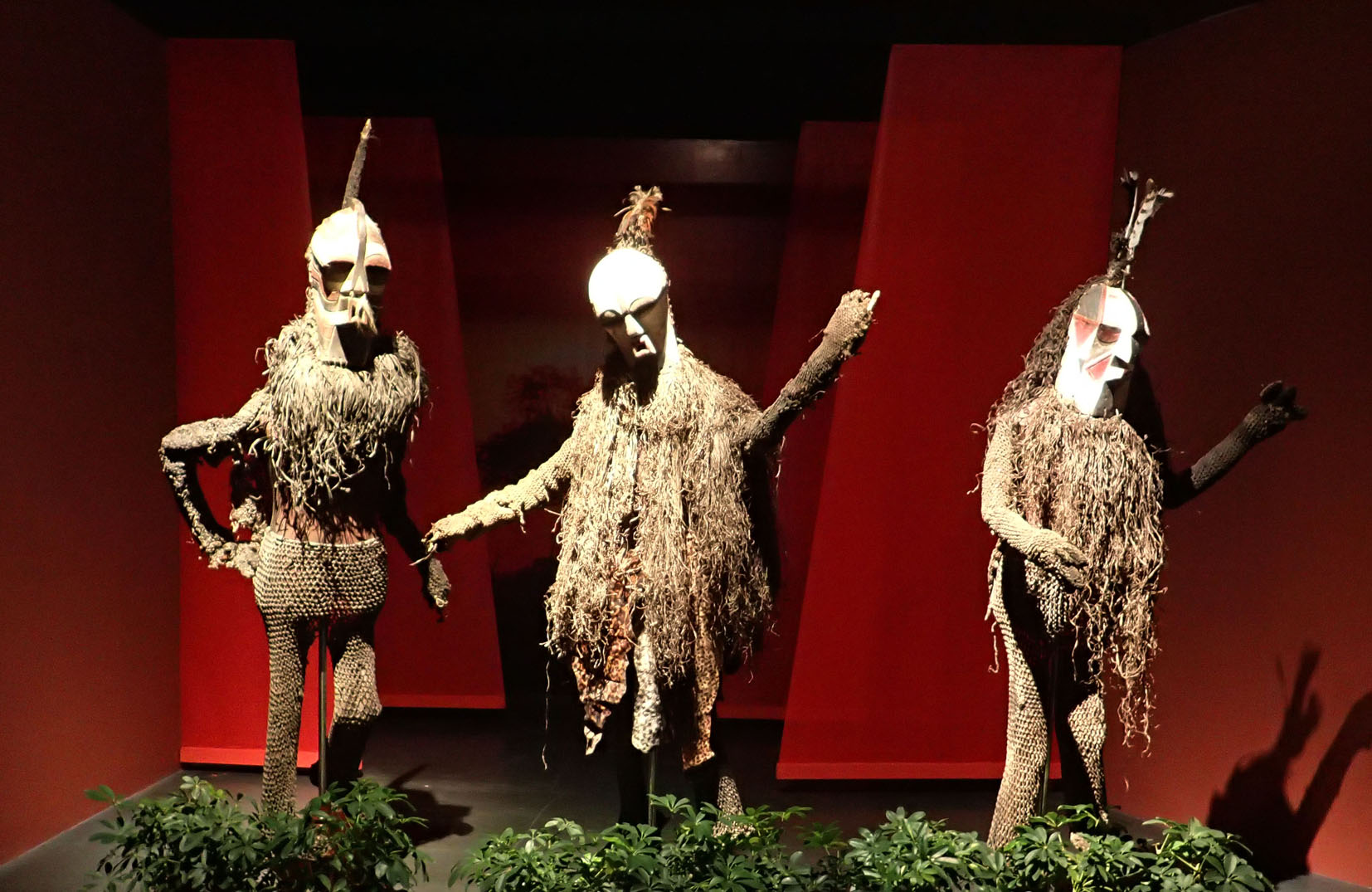 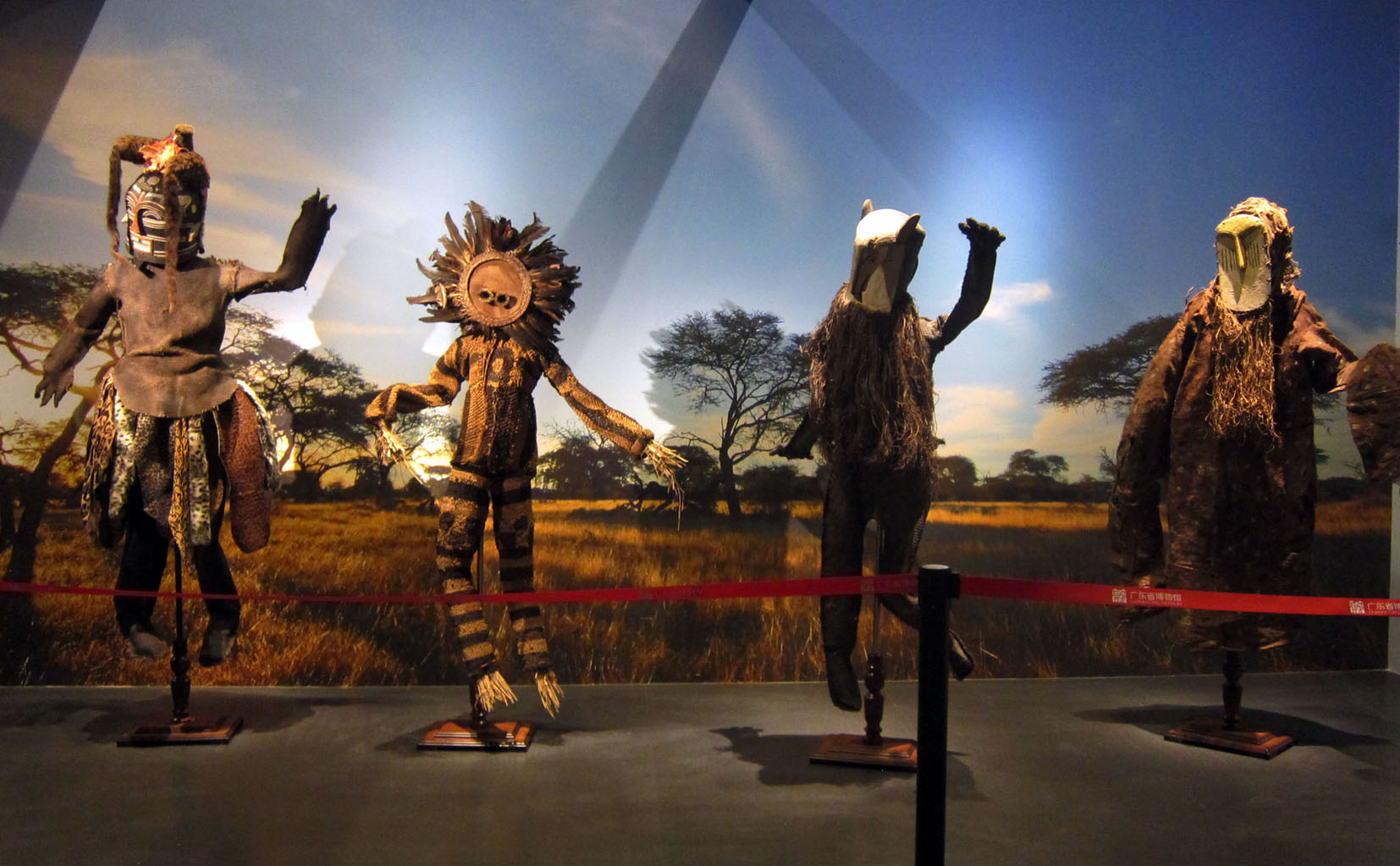 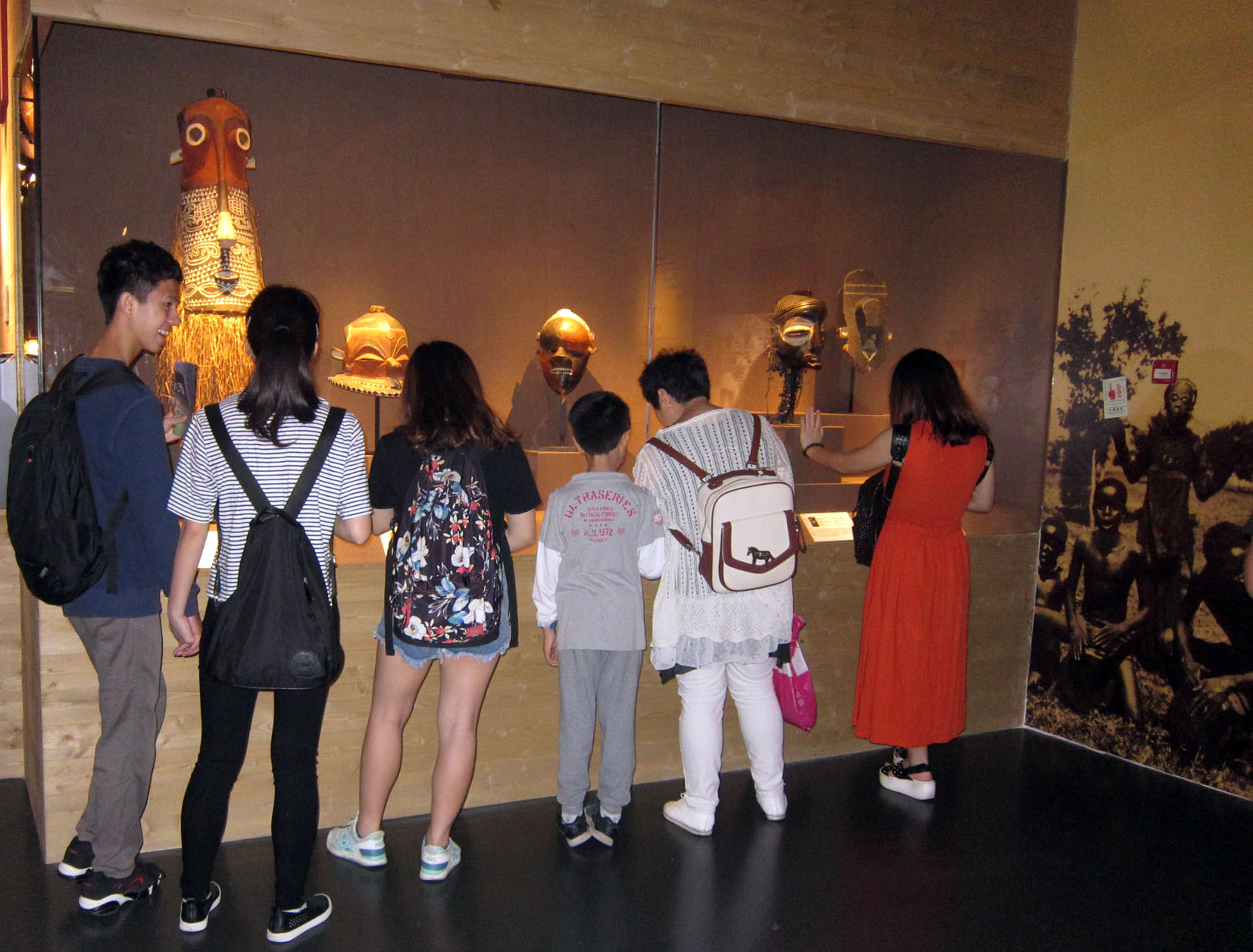 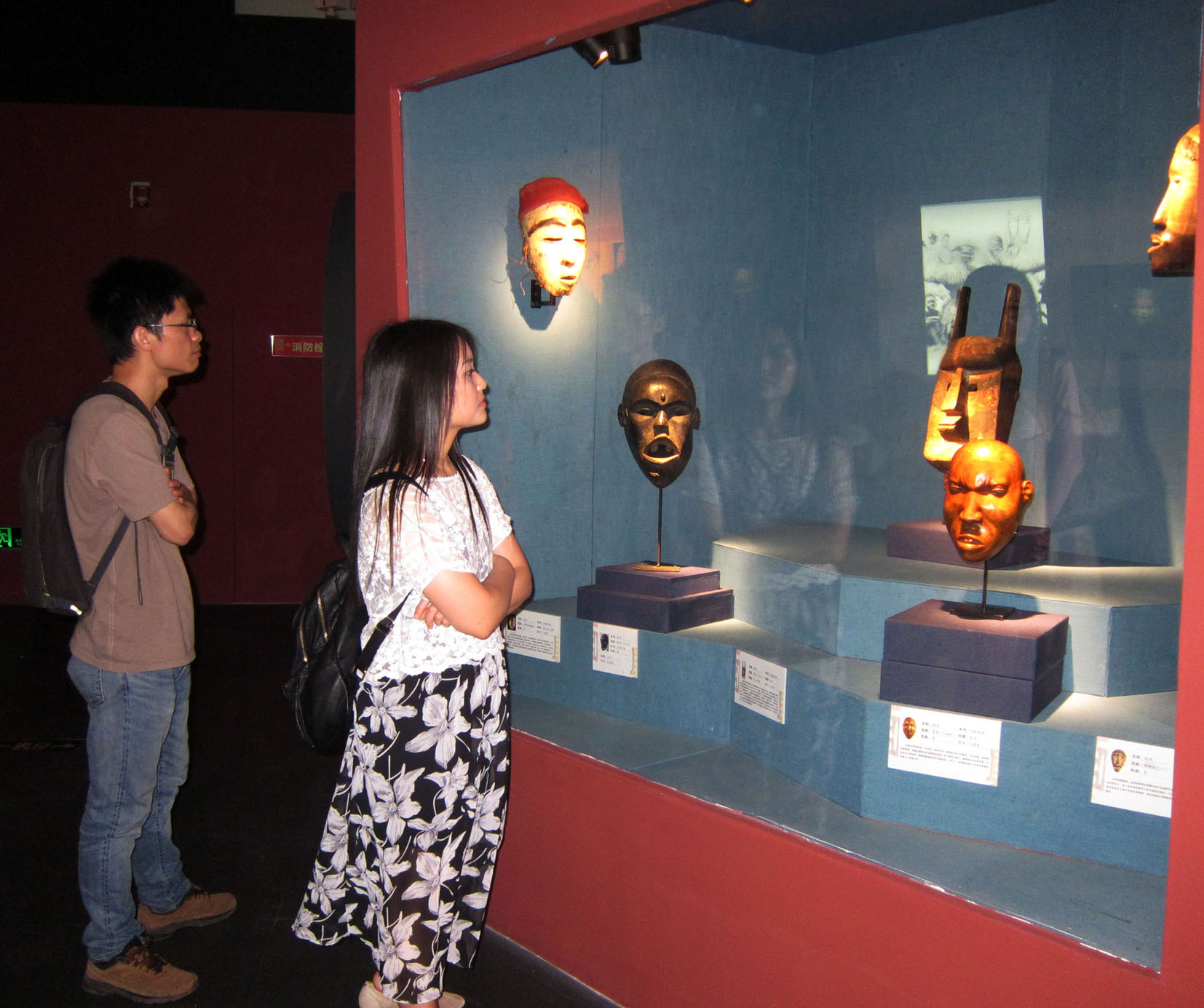 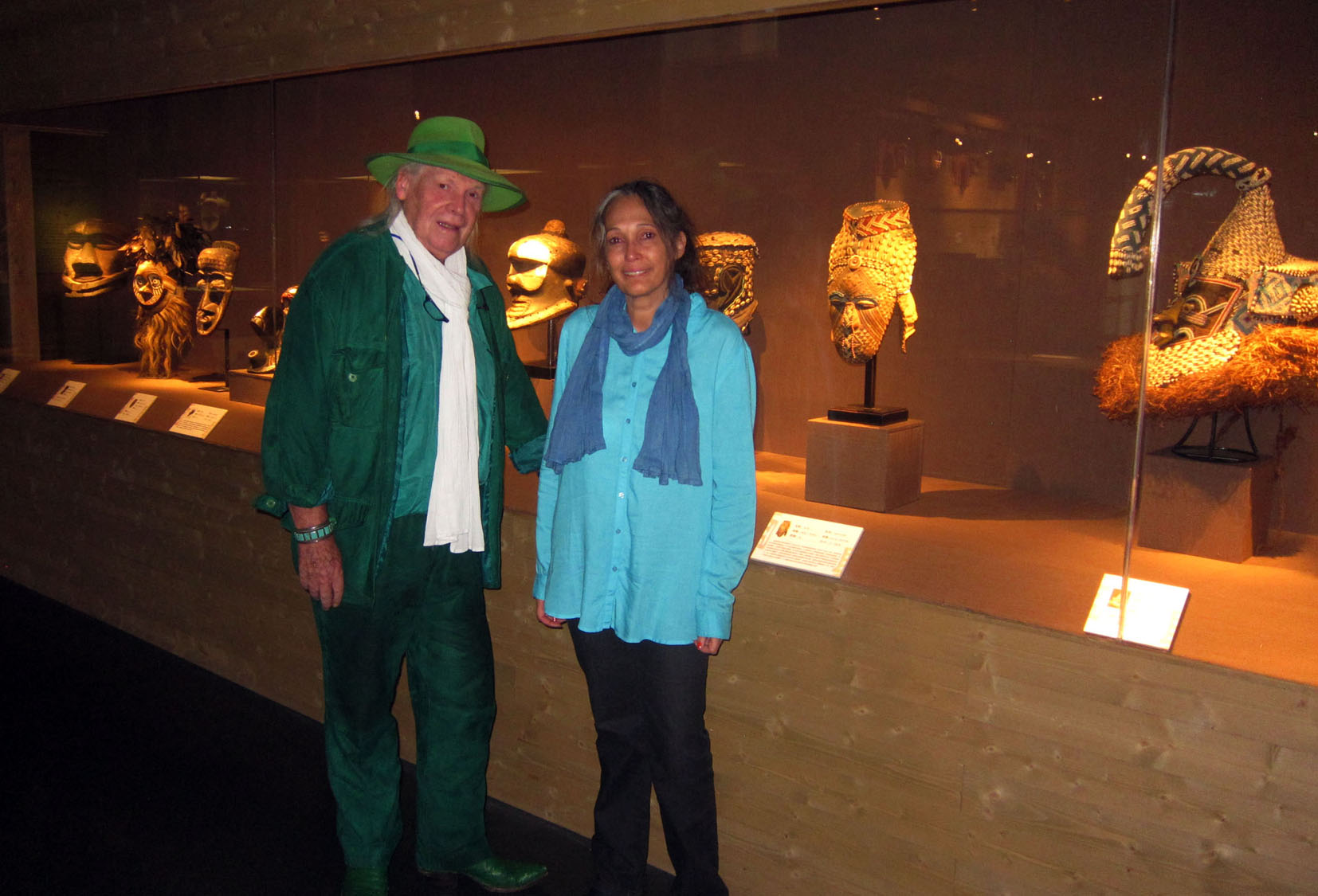