If you need an excuses for a trip to Barcelona: this weekend the new Museu de Cultures del Mon (Museum of World Cultures) opened. It is located in the gothic palaces Nadal (which until 2012 contained the Barbier-Mueller Museum of pre-Columbian Art) and Marquès de Llió, in the historic Montcada Street of Barcelona (across the Picasso Museum). The museum displays around 700 objects from Asia, Africa and Oceania and is based on the 2,300 objects on loan for a period of 20 years to Barcelona City Council from the Folch Foundation, as well as a selection of objects from the non-European collections of the Ethnological Museum of Barcelona and other important collections from across Spain. Of its 2.100 square meters, 1.300 will be occupied by the permanent collection and 300 by the temporary exhibitions. Here you can see some highlights of their African holdings. Below some images of the installation – with thanks to Javier Lentini for the pictures. 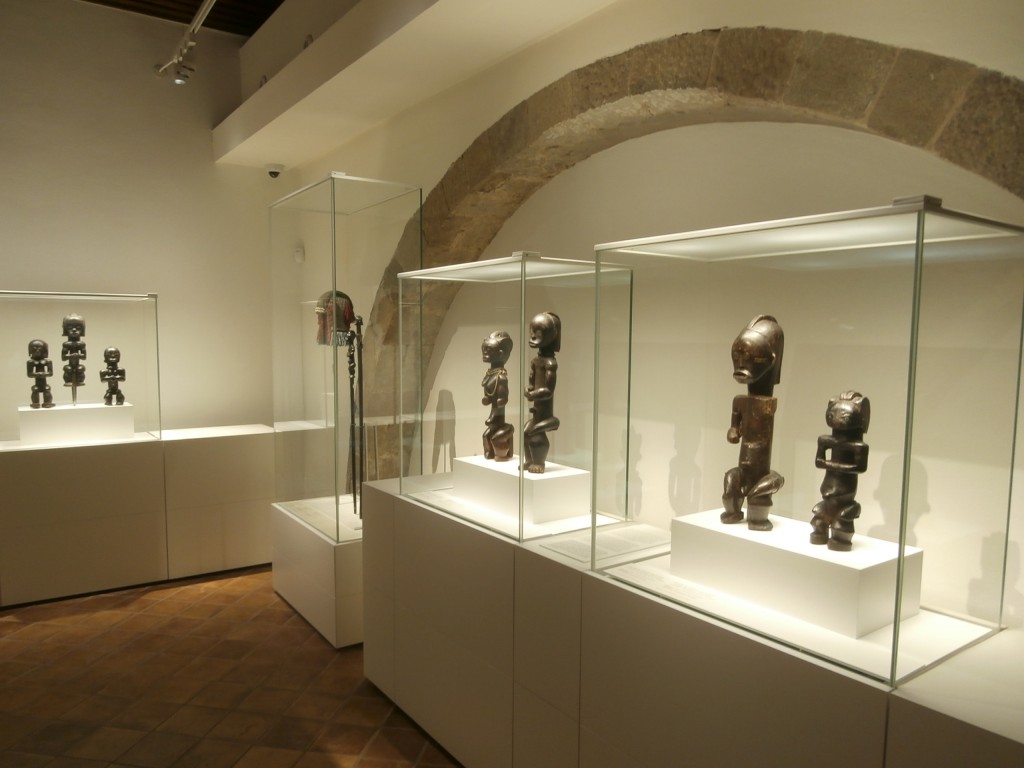 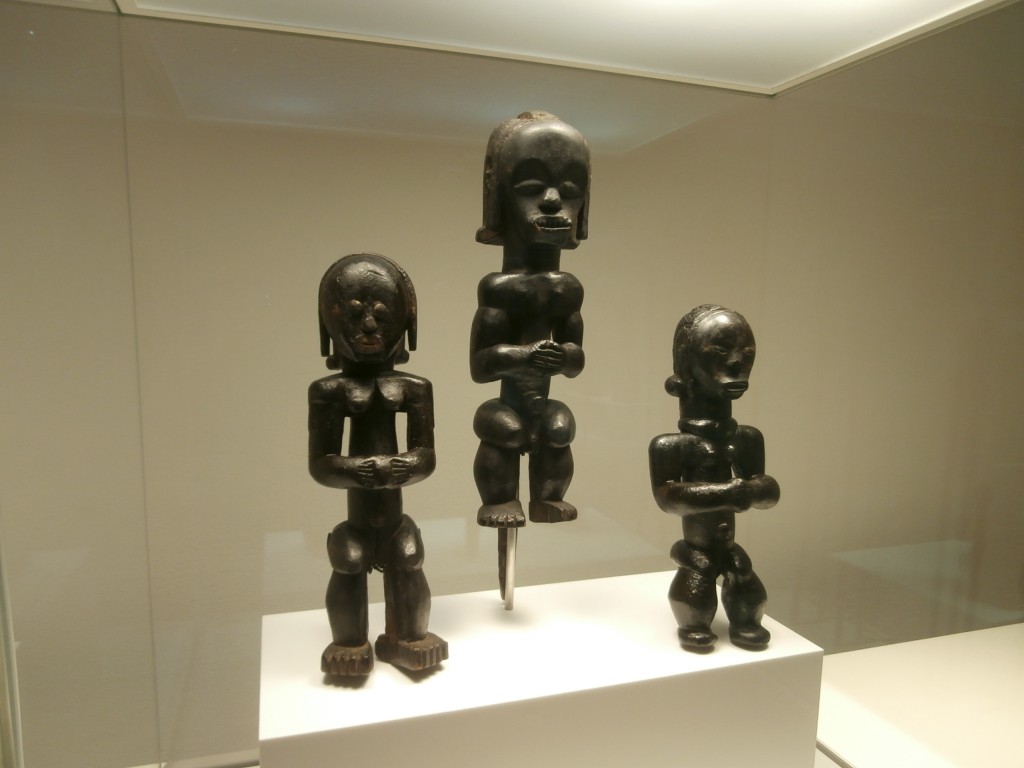 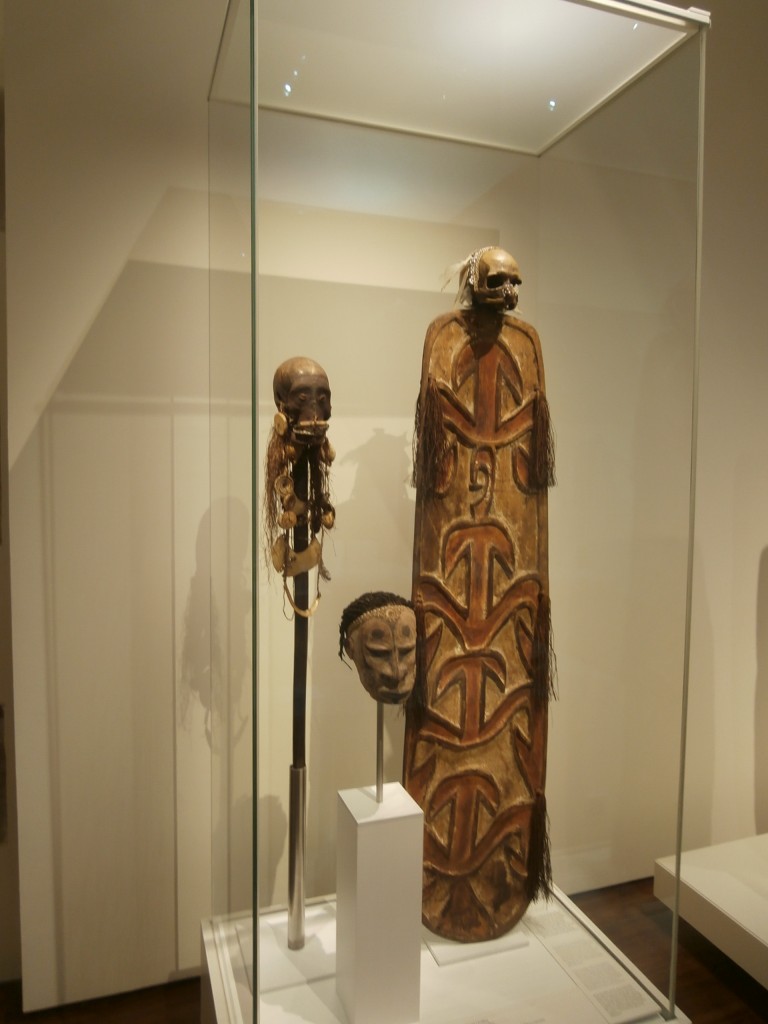 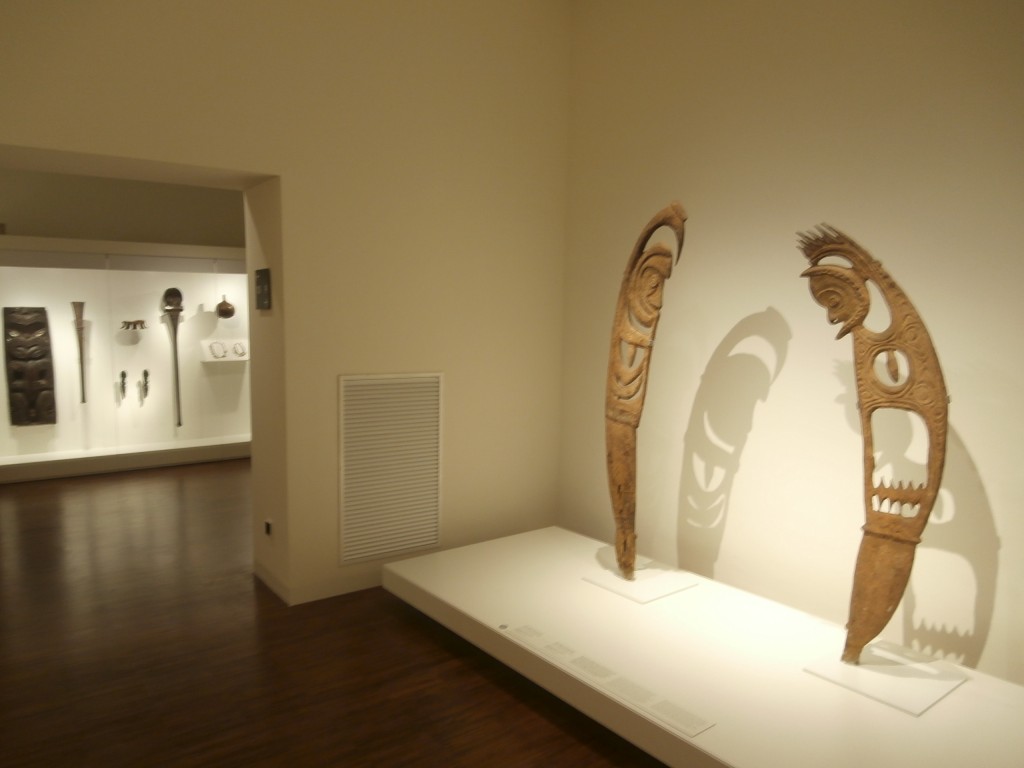 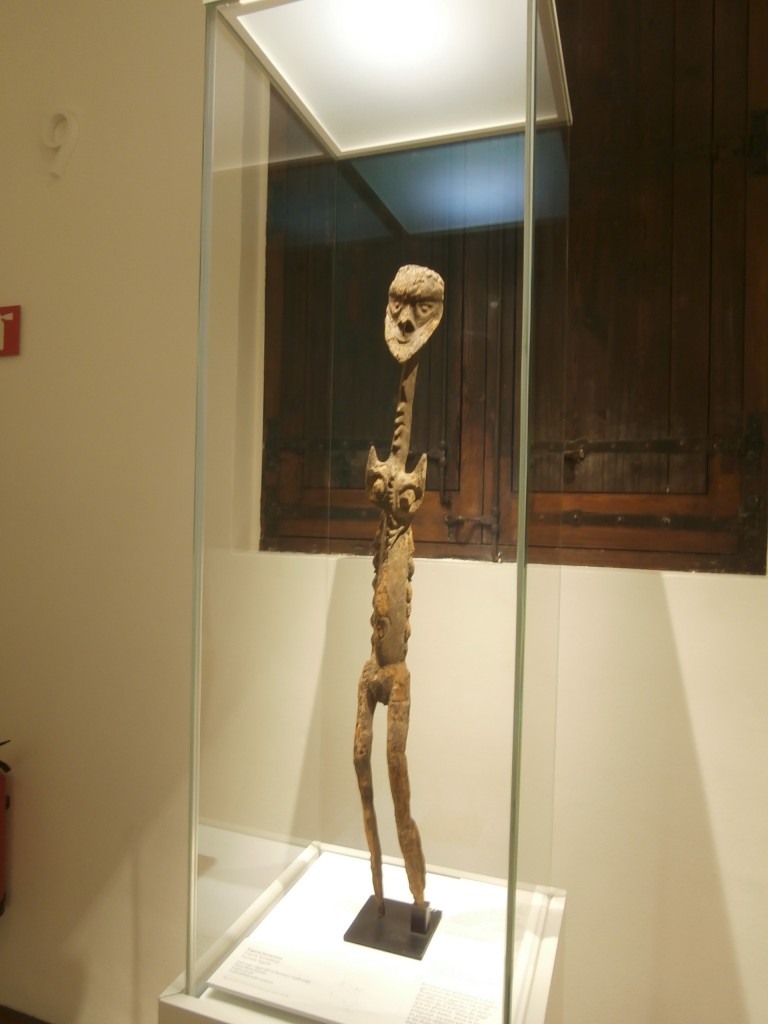 And a short video (in Catalan):