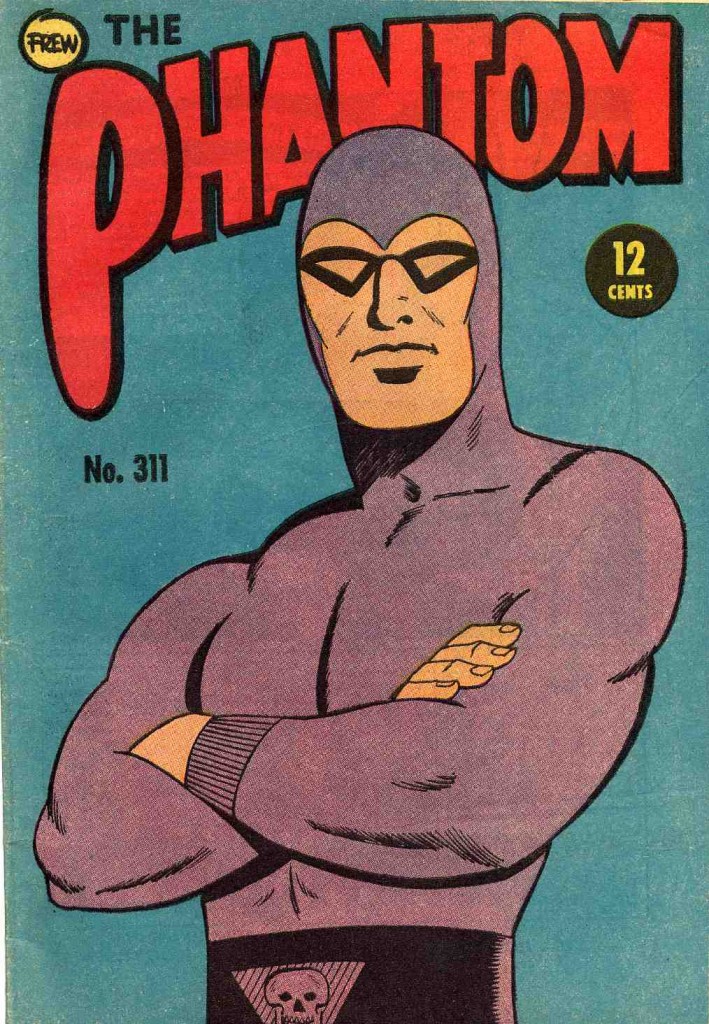 A nice story about how a popular comic book character, called The Phantom, became a much-used theme on fighting shields from New Guinea – read all about it here.

Christina Hellmich, curator in Charge of the Jolika Collection of New Guinea Art at the de Young Museum in San Francisco, just informed me that she commissioned a film about Highlands shields. An interview with Kaipel Ka, who made ‘Phantom shields’ was developed into a short film all its own:

The full documentary can be seen here.