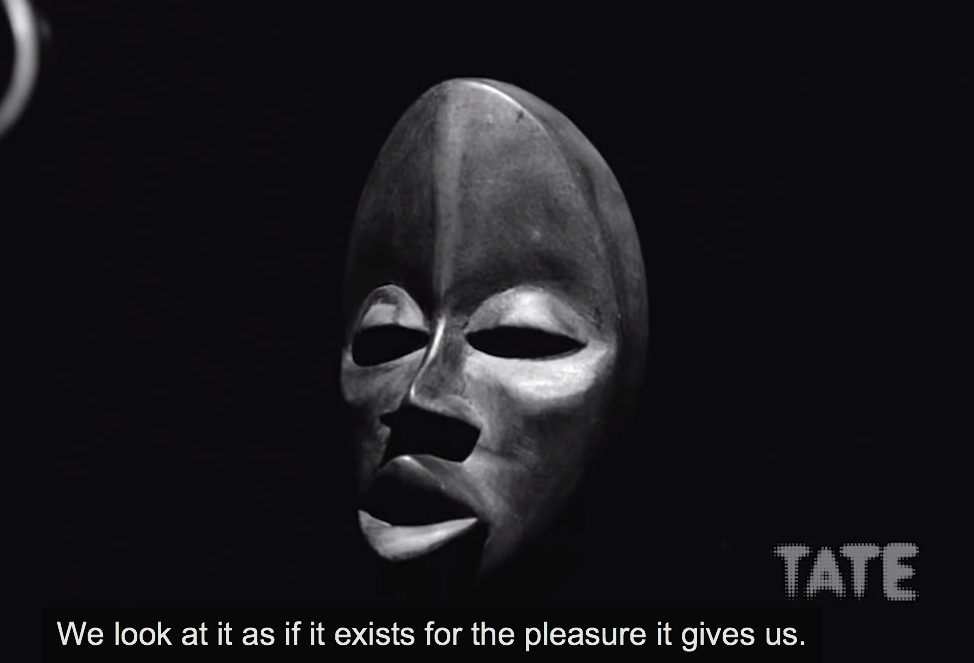 This year’s Turner Prize (an important award in contemporary art) has been won by Duncan Campbell, an Irish video artist. Campbell took the prize for his video work “It for Others” (2013, 54 minutes). A large segment of this movie is a tribute to Alain Resnais & Chris Marker’s Les Statues Meurent Aussi (Statues Also Die) from 1953. Unfortunately, Campbell didn’t get permission from the British Museum to film the same objects, so he had to work with “replicas”. The jury said they admired Campbell’s “exceptional dedication to making a work which speaks about the construction of value and meaning in ways that are topical and compelling” – more info here. Some fragments of Campbell’s film can be seen in the below Youtube clip: