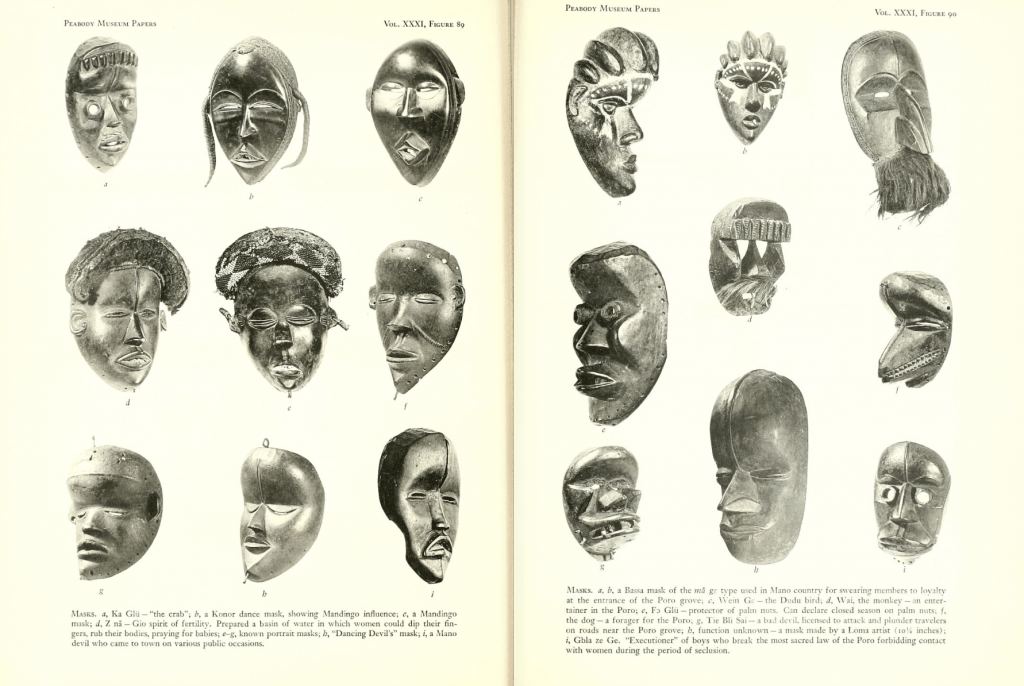 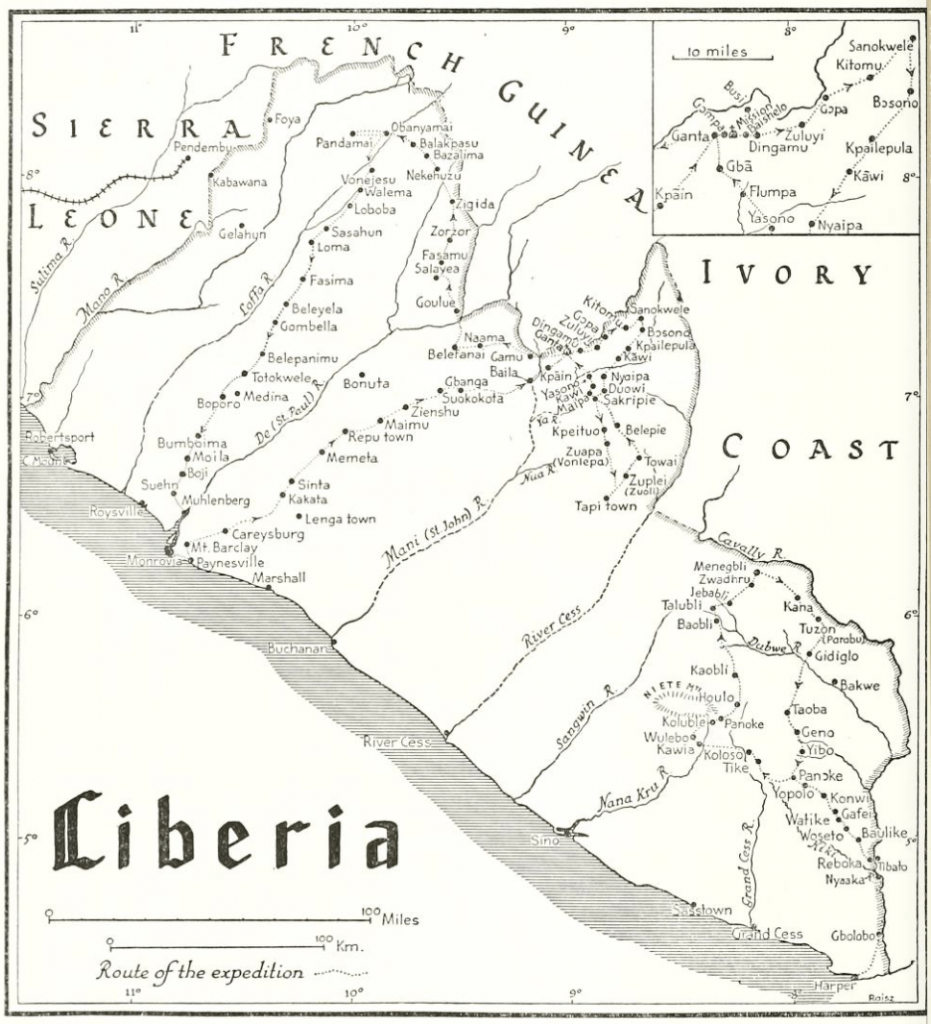 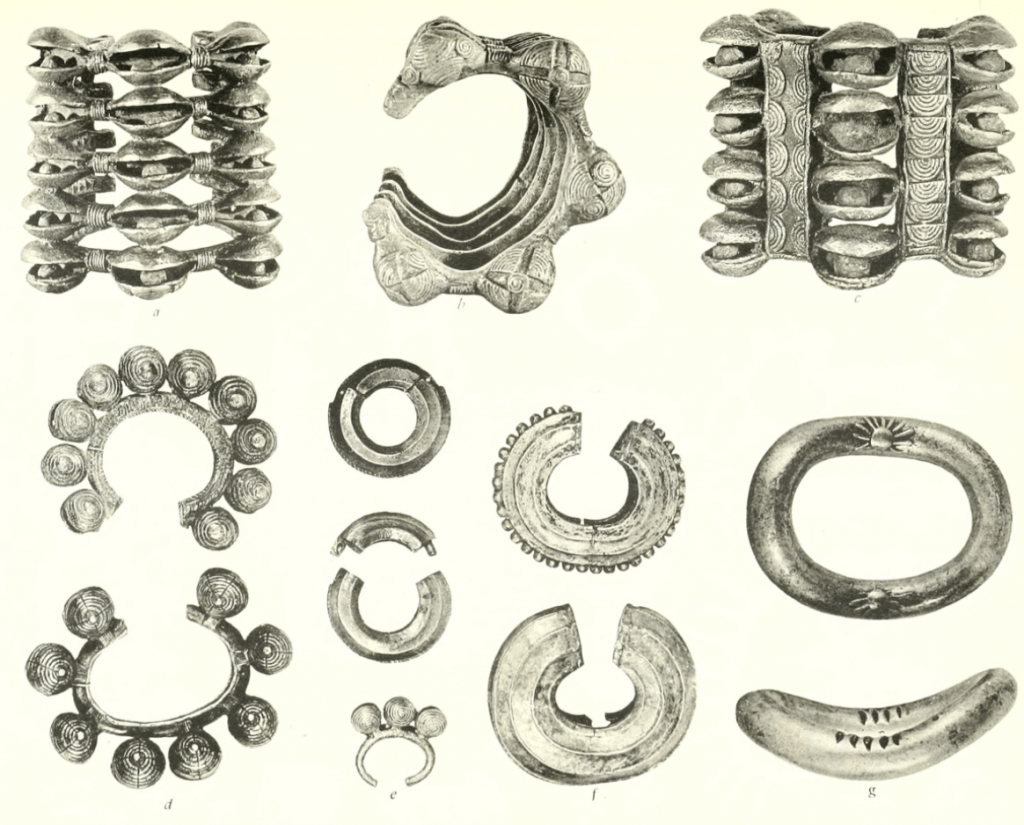 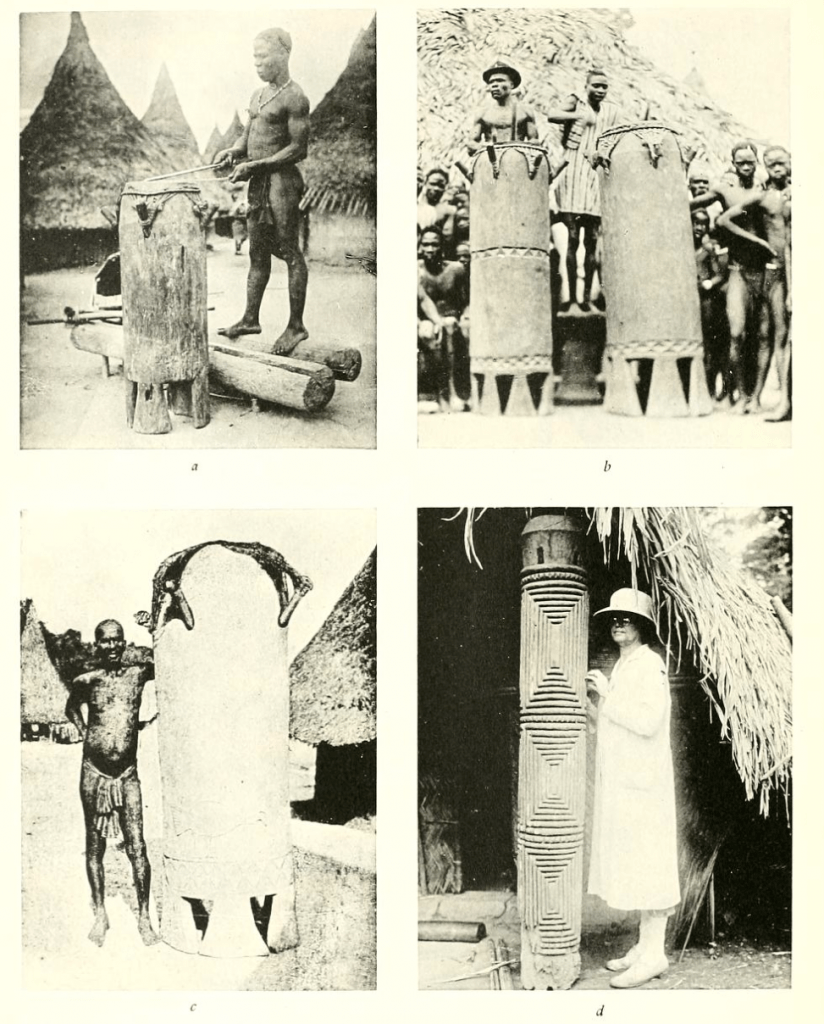 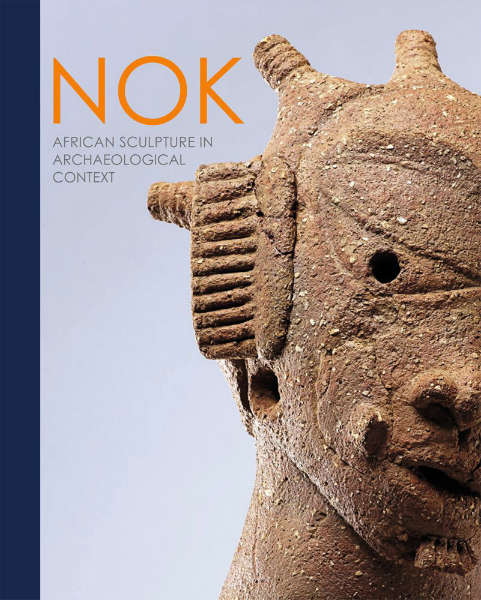 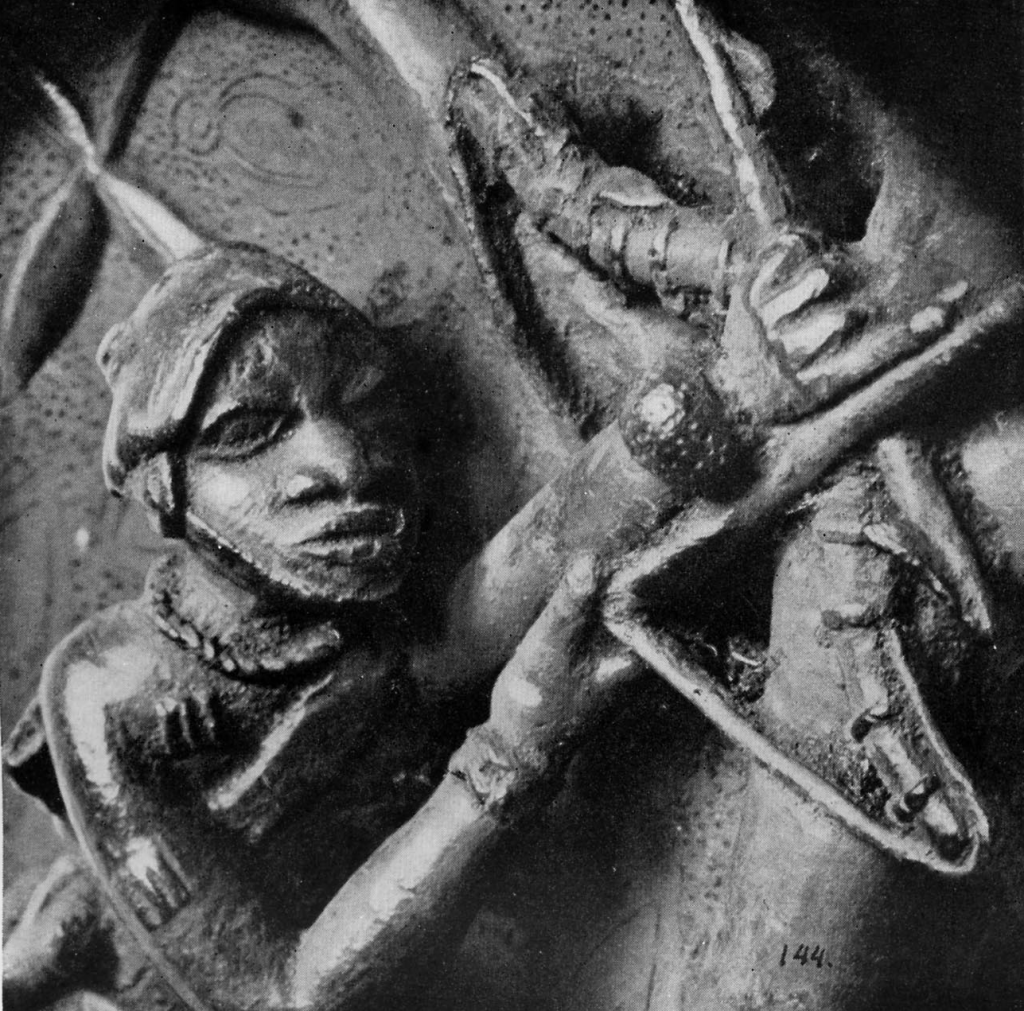 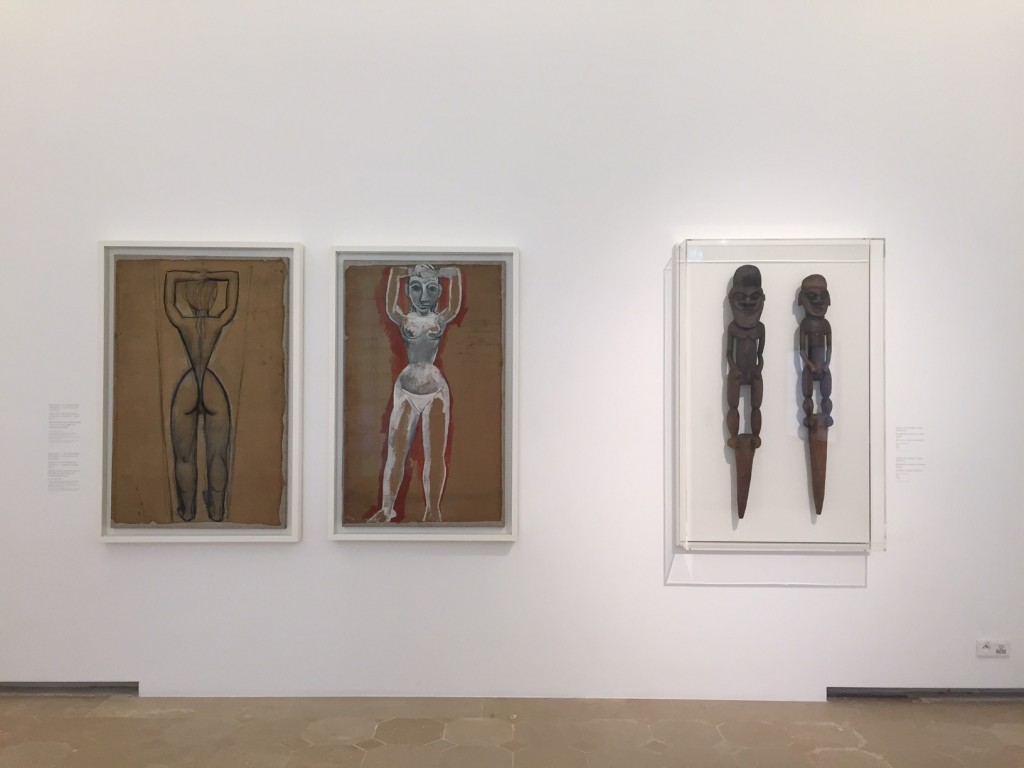 The Picasso Museum in Paris reopens this Saturday, on 25 October (Picasso’s birthday), having been closed since 2009. The renovation, which cost about 52 million euros, has tripled the size of the exhibition space over five floors, making it more accessible to what is expected to be up to one million visitors per year. The museum houses an over-5,000 piece collection of paintings, sculptures and prints, as well as Picasso’s personal archives. The new installation looks fantastic and several African and Oceanic objects from Picasso’s collection are exhibited, a preview… 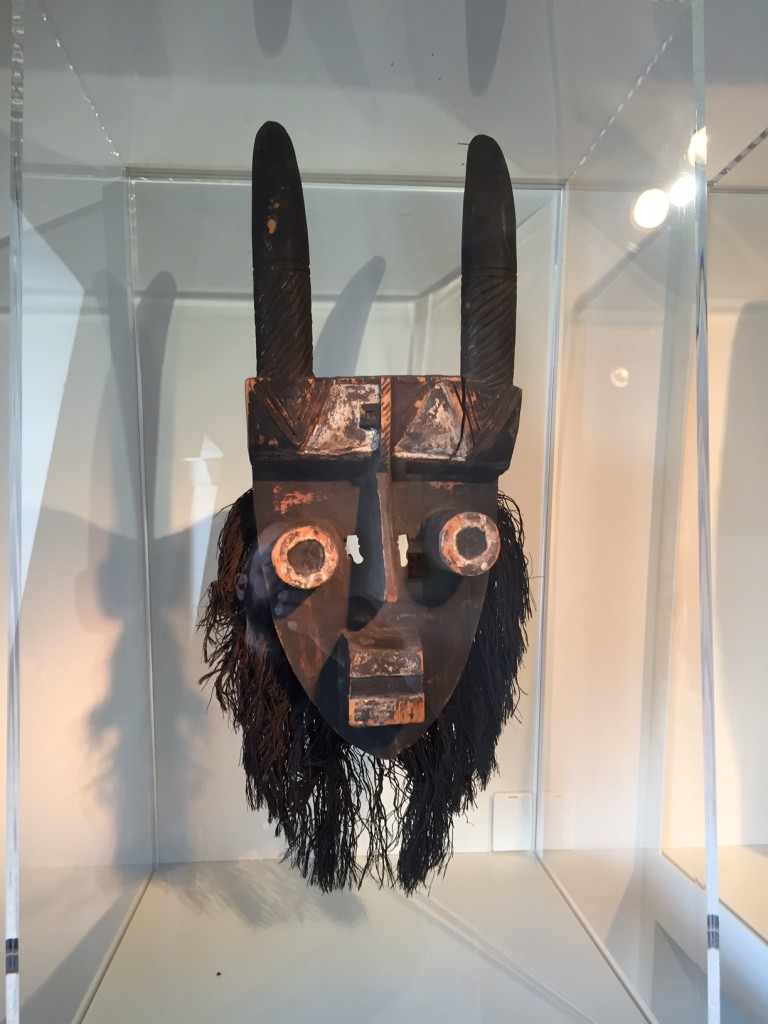 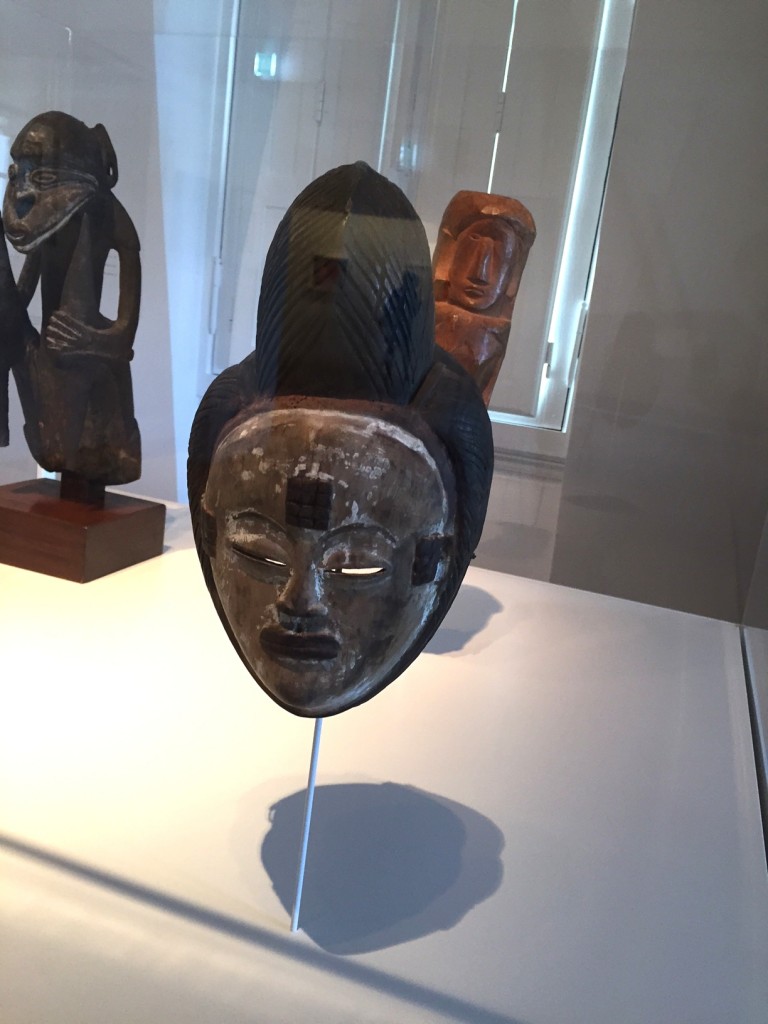 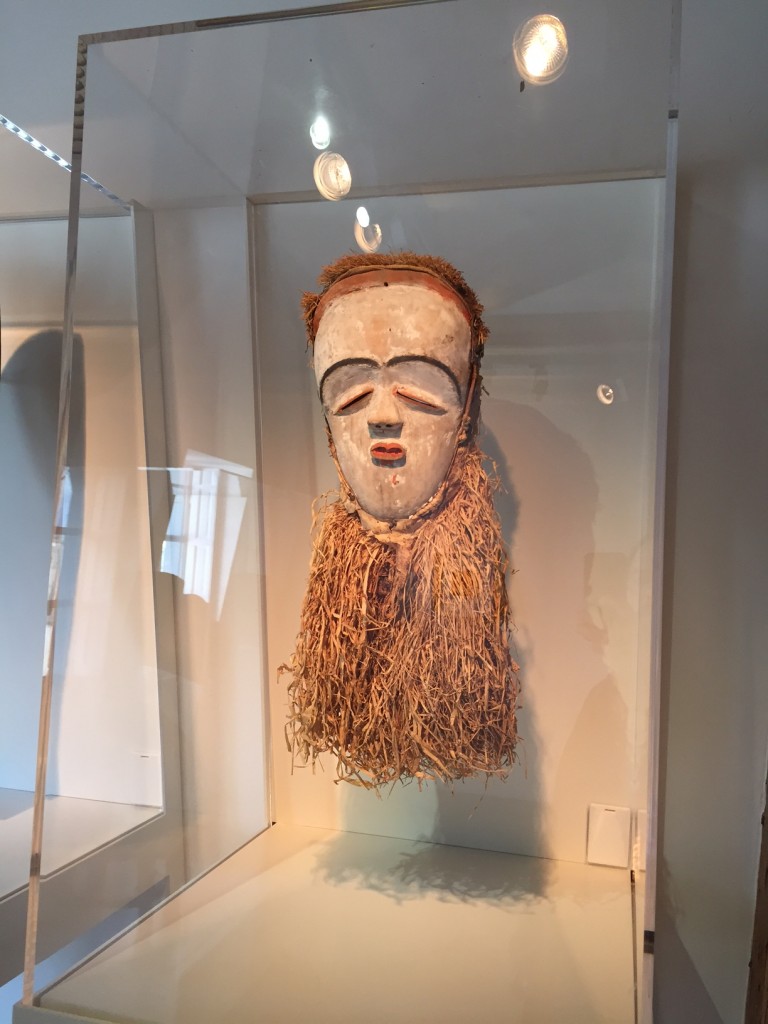 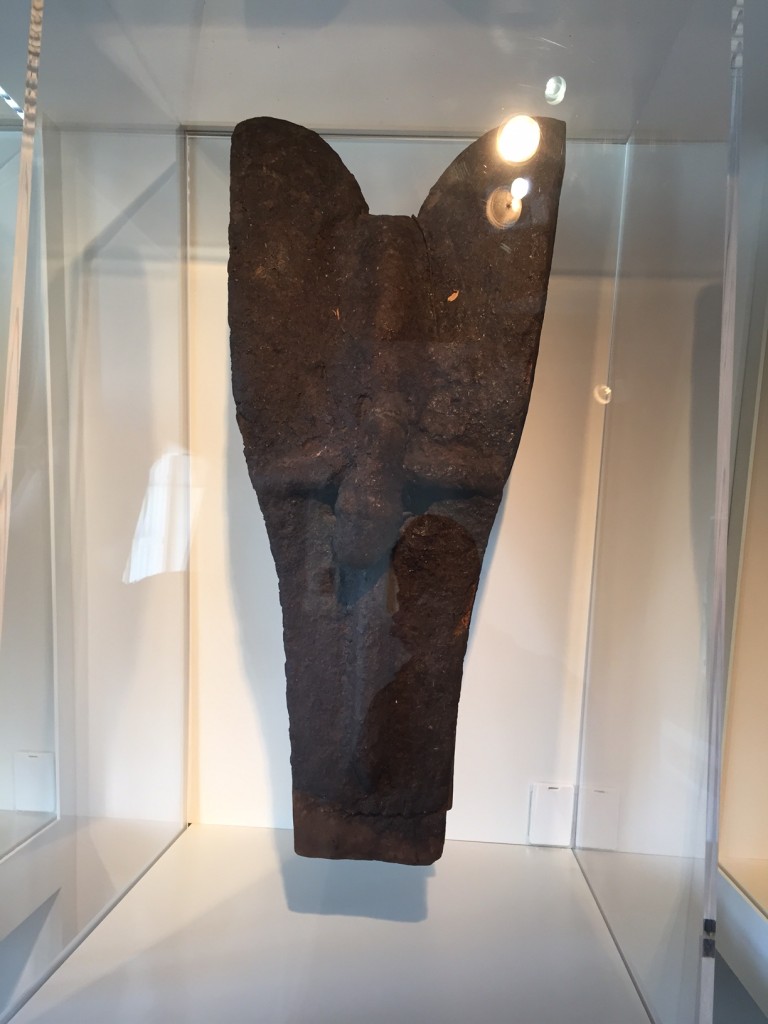 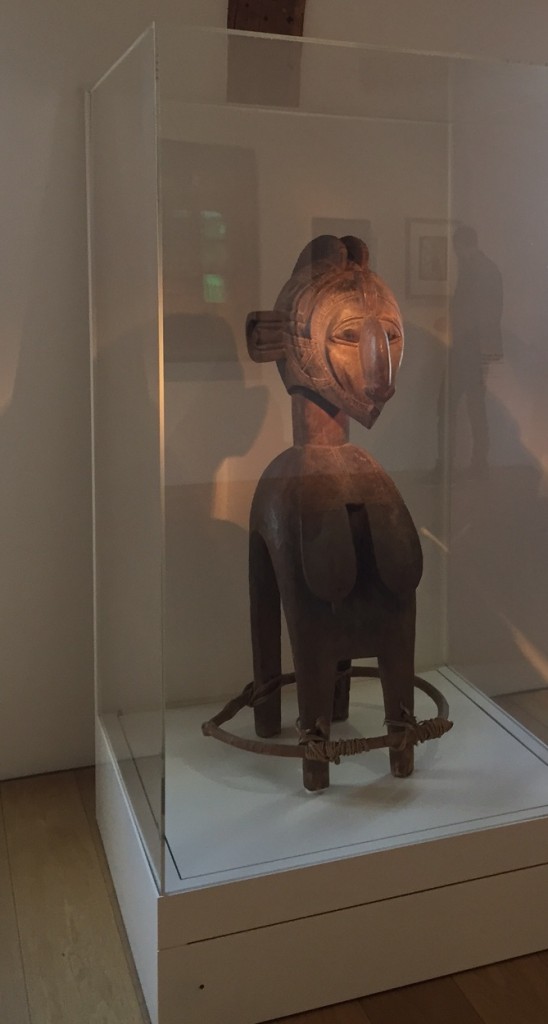 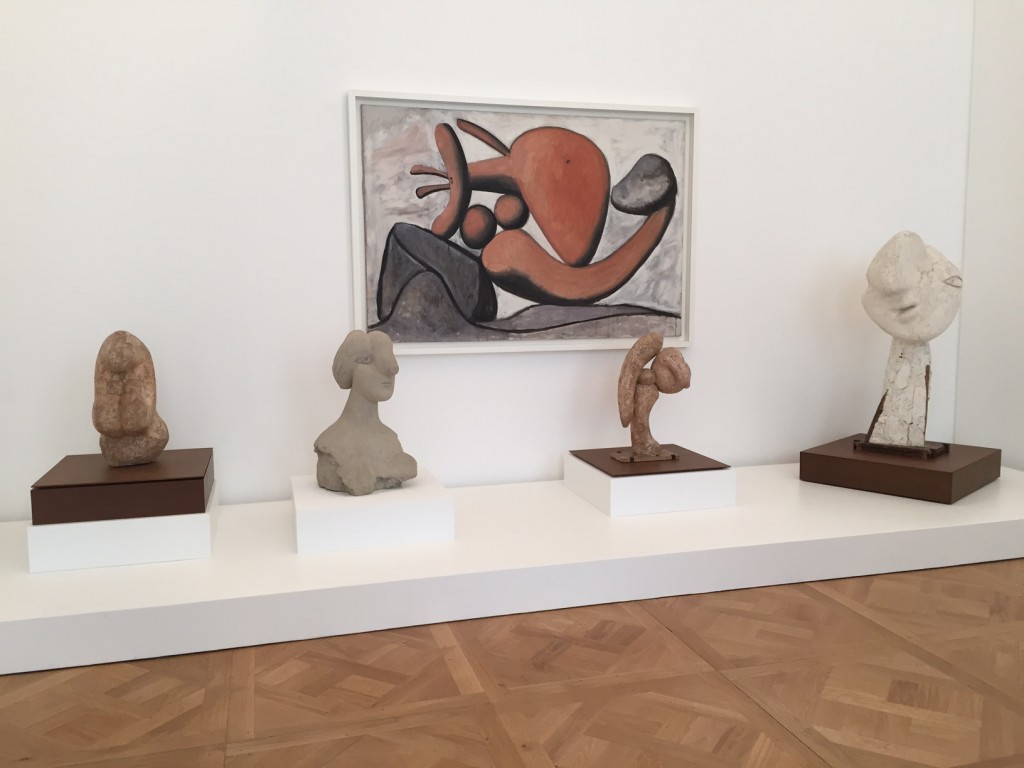 In case you’re in New York early November for Sotheby’s sale of the Kunin collection, you might want to visit Chelsea to see some contemporary African art too. Jack Shainman Gallery on 24 Street currently is exhibiting new works of El Anatsui (info). His previous show at Shainman was mesmerizing (and nearly sold out). In 2012, Bonhams London achieved a world record for this Ghanaian artist (working in Nigeria), when they sold a similar woven tapestry for $ 850,544 (info) – making him one of the most successful African artists. He was also honored with a solo exhibition at the Brooklyn Museum last year. Susan Vogel recently published an excellent book on the man and also produced an interesting documentary about his studio – see the trailer below.

The new Musée d’Ethnographie de Genève (MEG) in Switzerland is opening at the end of this month. The old cramped museum closed its doors in September 2010. The new building (shown above), designed by architects Graber Pulver, will be inaugurated on October 31, 2014. About a thousand objects from the MEG’s permanent collection will be shown in seven main sections: a historical introduction, a separate section for each continent, and one devoted to ethnomusicology. The Autumn edition of Tribal Art Magazine features an interesting overview of the museum’s holdings by Boris Wastiau, the museum’s director (no. 73, pp. 76-85). You can read about all planned festivities here. My favorite Syrian wedding singer, Omar Souleyman, will be performing too.

The long anticipated catalogue of Sotheby’s sale of the Myron Kunin collection is now available online here. For the occasion, Sotheby’s also has created two short videos, discussing both the man as his collection; you can view them here. The pre-sale exhibition opens in New York on 8 November; the sale is on 11 November 2014. 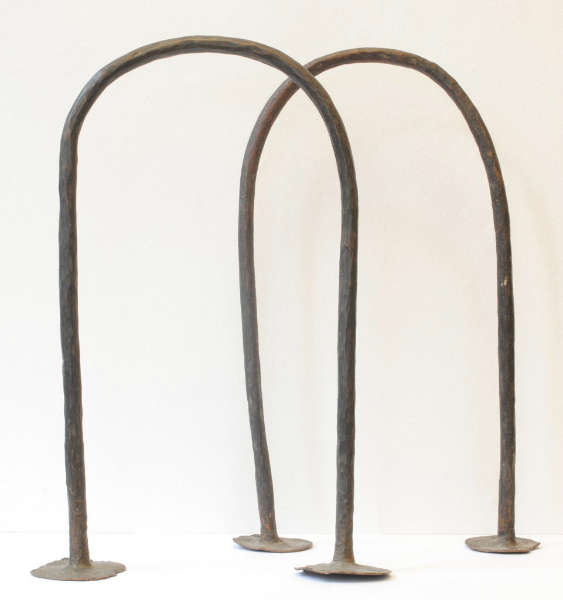 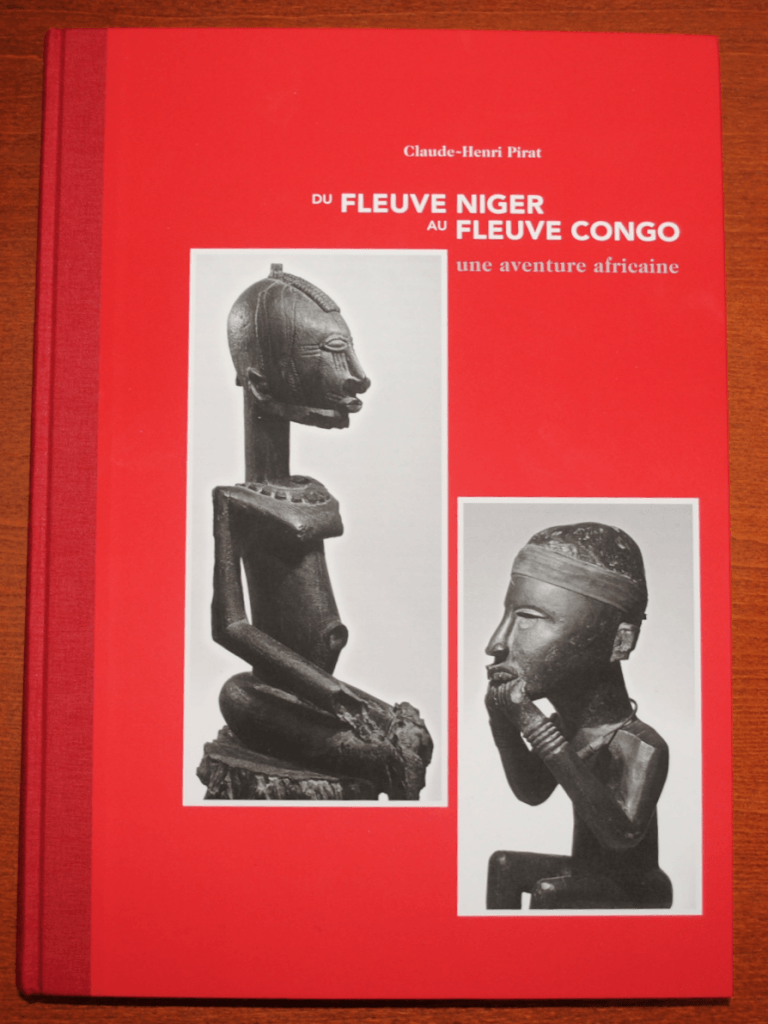