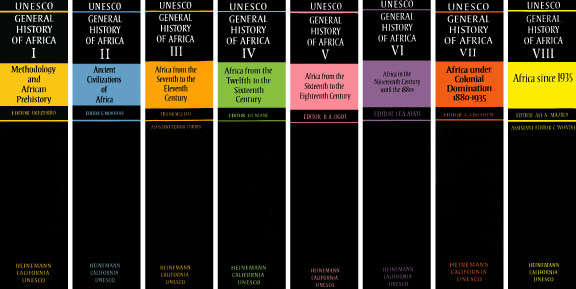 In case you would want to brush up on your knowledge of the history of Africa, you can download Unesco’s ebooks on the subject for free here. The eight volumes:

For more information about this project (which started in 1964) click here.