Some statistics from yesterday’s Sotheby’s sale (all prices excluding the premium, and only taking the African art into consideration):

Overall the sale obviously did better that the second Allan Stone auction last month (reviewed here). The top lot sold and made the sale, but there weren’t any surprises. With almost a third of the African art lots unsold it wasn’t an overwhelming success. Personally, I found the estimates on the high side again – 40 % of the 35 sold objects were in fact hammered down below the low estimate. Prices for African art are getting more realistic again, but the estimates often still need to follow that trend. 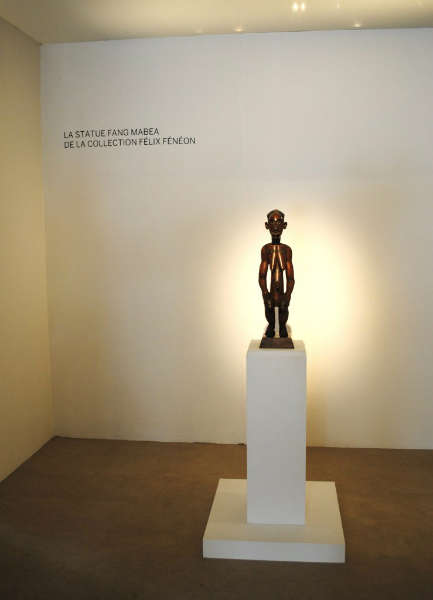