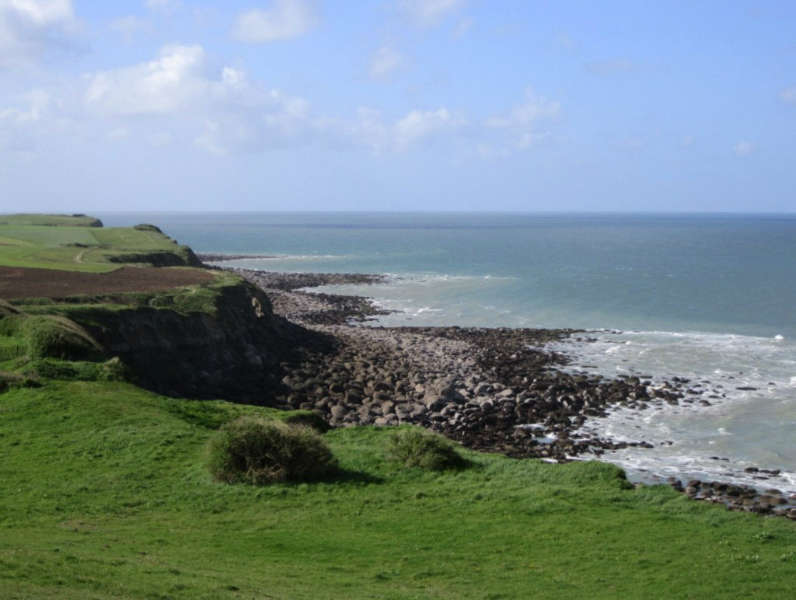 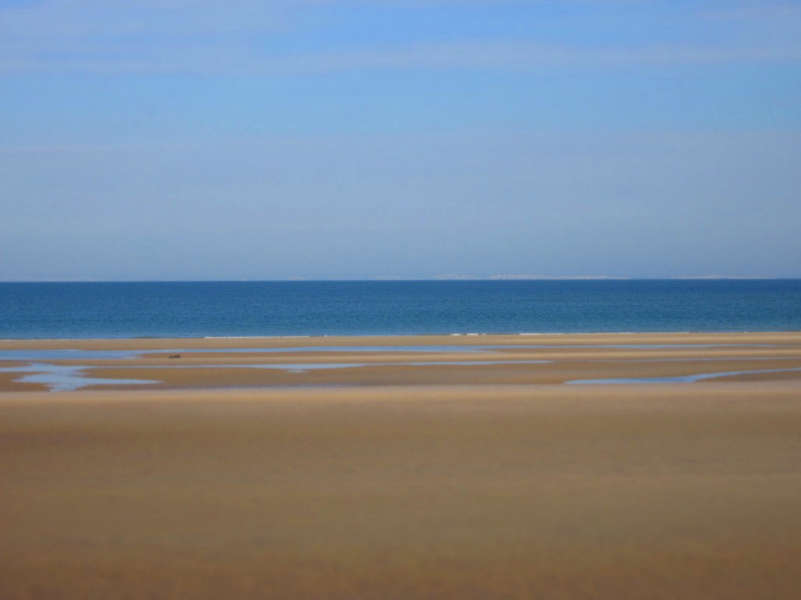 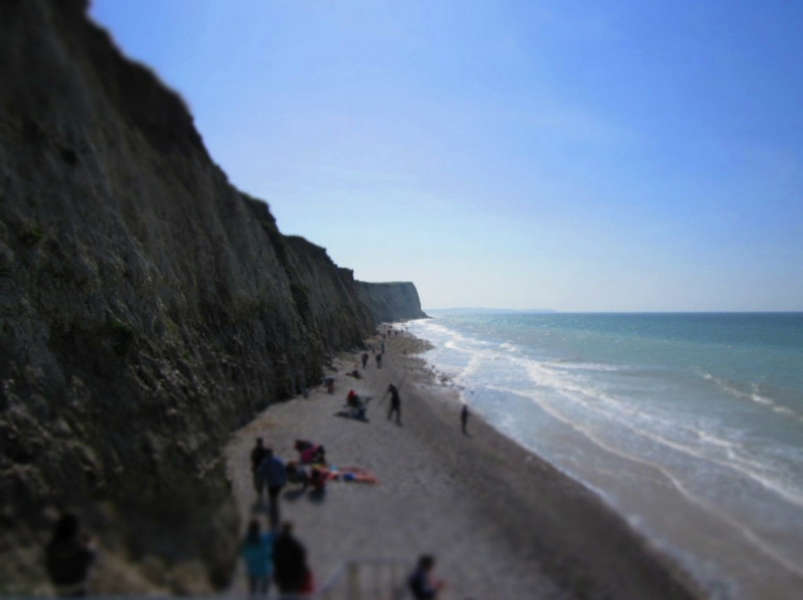 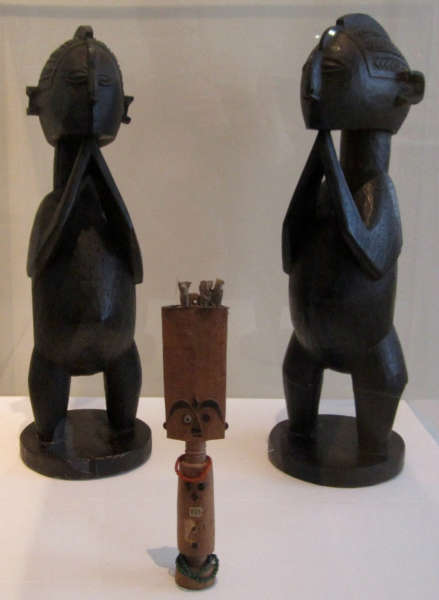 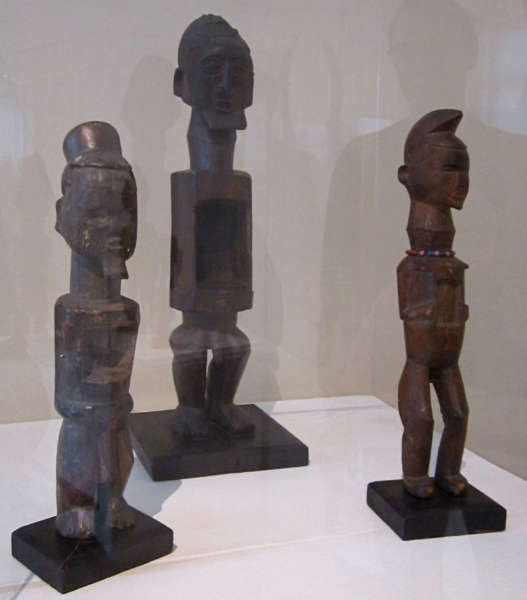 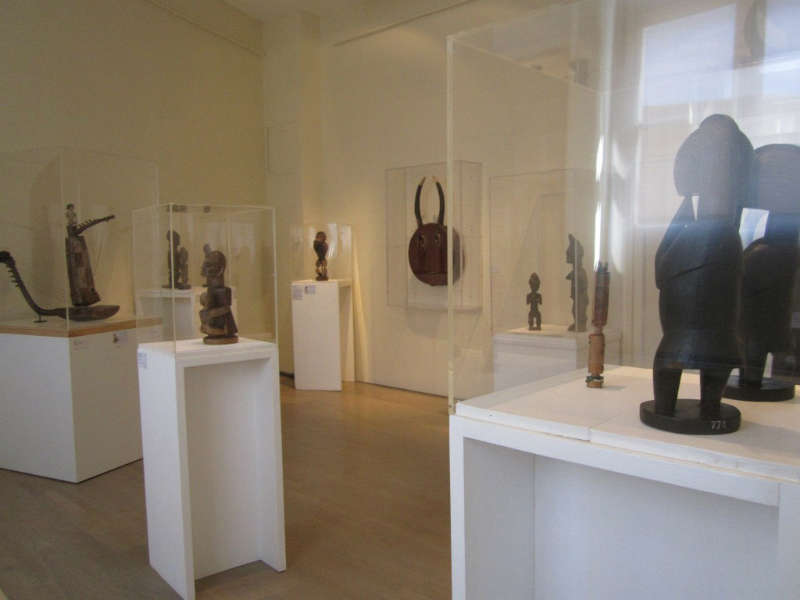 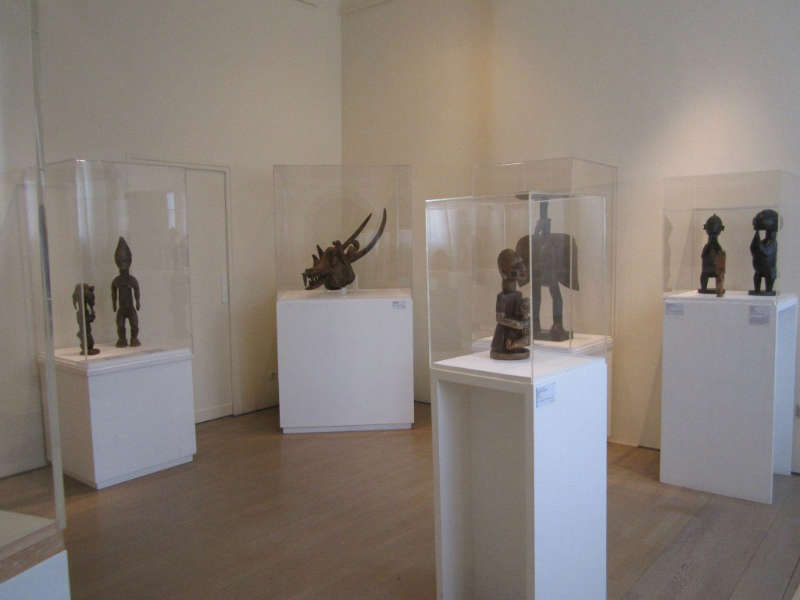 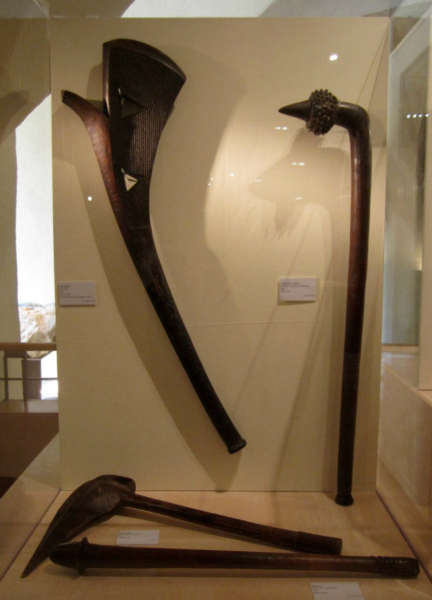 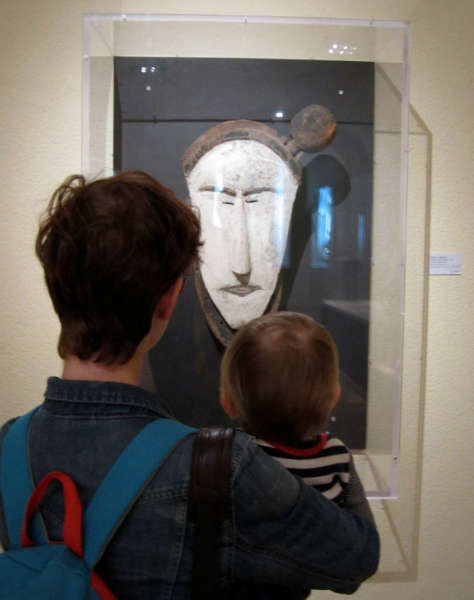 […] field-trip. I had already discussed the African art on view at the Boulogne-sur-Mer Museum (here), but still had to show their incredible ensemble of Alutiiq masks from the Kodiak […]