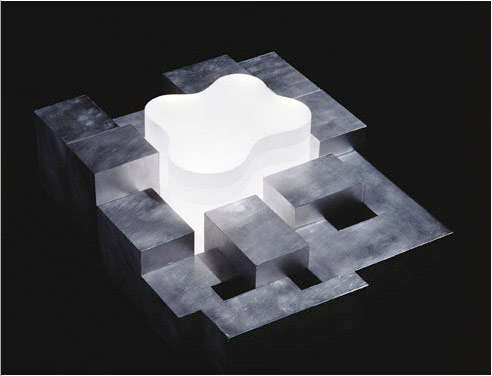 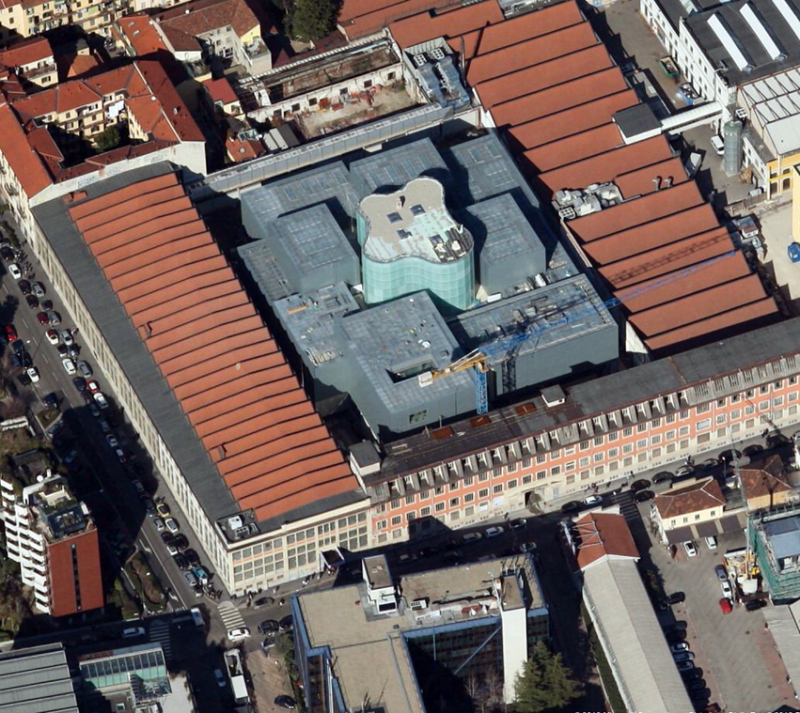 […] recently learned (here) that a new museum for non-European art will be opening in Milan later this year, but also […]

[…] the organisation of two annual temporary exhibitions (read more about it in a previous blog post here). The Ethnographic Collections of the Municipality of Milan bring together more than 700 works of […]