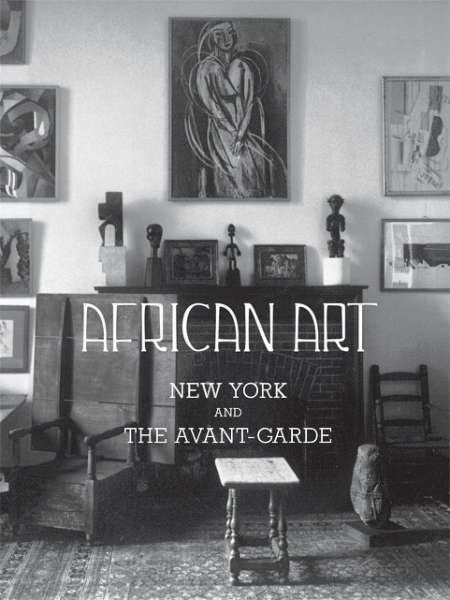 One reply on “African Art, New York, and the Avant-Garde at the Metropolitan”

[…] recently this head was on view at the Metropolitan Museum of Art in Yaëlle Biro’s exhibition African Art, New York, and the Avant-Garde. There are much more blue-chip artworks in the Kunin collection; the guy definitely had taste, and […]