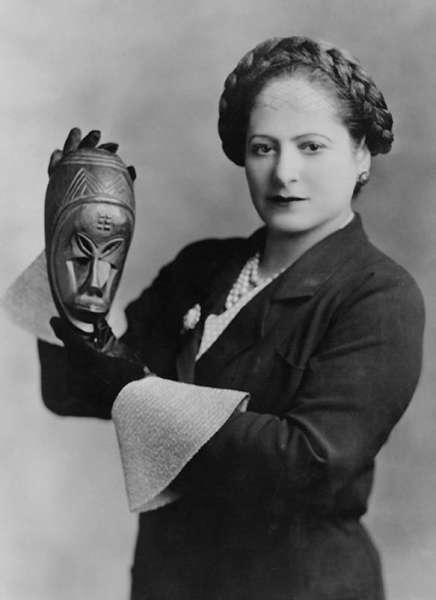 Helena Rubinstein: Beauty Is Power, opening at the New York Jewish Museum on October 31, 2014, is the first museum exhibition to focus on the cosmetics entrepreneur Helena Rubinstein. It will reunite much of Rubinstein’s famed collection (dispersed in 1966), including artworks by Pablo Picasso, Henri Matisse, Elie Nadelman, and Joan Miró, among others, as well as her iconic collection of African and Oceanic sculpture, miniature period rooms, jewelry, and fashion. The exhibition is organized by Mason Klein, Curator at the Jewish Museum, who also is the author of the catalogue published in conjunction with the exhibition.

Helena Rubinstein (1872–1965), the great 20th-century cosmetics entrepreneur, changed the way women saw themselves, using her own remarkable life and spectacular art collections as a model. Rubinstein broke free from the constraints of her 19th-century, small-town, Polish Jewish background to become a giant of the beauty industry and an international household name. A key figure in the development of modern taste and style, she produced and marketed the means for ordinary women to assert their own individuality. Through her conception of the beauty salon as a place of modernist display, she empowered the modern woman to define herself through her choices in taste and decor.

Helena Rubinstein: Beauty Is Power traces the path of this remarkable early feminist and visionary art patron. In Rubinstein’s world, art and commerce blended seamlessly. She ornamented her salons and homes with splendid artworks—Surrealist murals, modernist portraits, Art Deco furniture, Venetian mirrors, and one of the era’s great collections of African and Oceanic art. Her understanding of beauty was similarly expansive and democratic: she saw the face as the site for self-expression and the exploration of identity. The Rubinstein beauty program thus included not only makeup and hairdressing, but also lessons in health, deportment, and culture. Such features, innovative at the time and wildly popular, today provide a fascinating glimpse into popular culture as it affected women in the 20th century.

In African art circles, the sale of Rubinstein’s private collection, at Parke-Bernet Galleries on 21 April 1966, would prove to become an important momentum that would drive the market forward and nourished the continued growth and appreciation of African art at the time. Rubinstein still is a cherished provenance and even the auction catalogue is very sought after – and one of the most expensive doing the rounds. 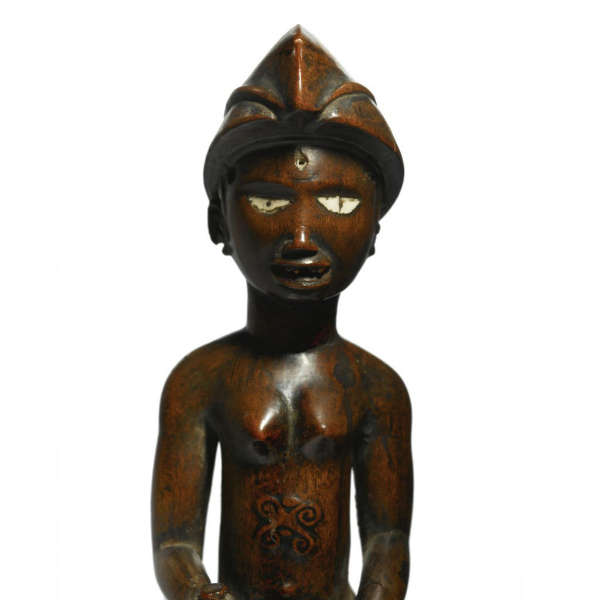