The Dallas Museum of Art has acquired two outstanding works of African art at Sotheby’s New York auction of the Collection of Allan Stone (reviewed here). These important new acquisitions include the the four-horned Songye figure which sold for $ 2,165,000 (est. $ 600K-900K), and a rare (also horned!) Ejagham headcrest which was bought for $ 305,000 (est. $ 100.-150K) – according to Sotheby’s, the most major example of its kind to remain in private hands.

UPDATE: I forgot to mention that last year the Dallas Museum of Art bought the
Rosekrans Urhobo. 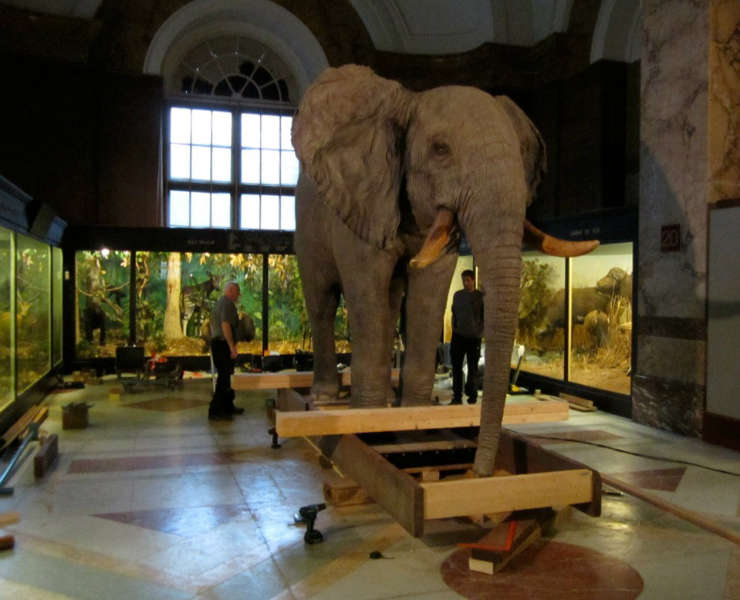 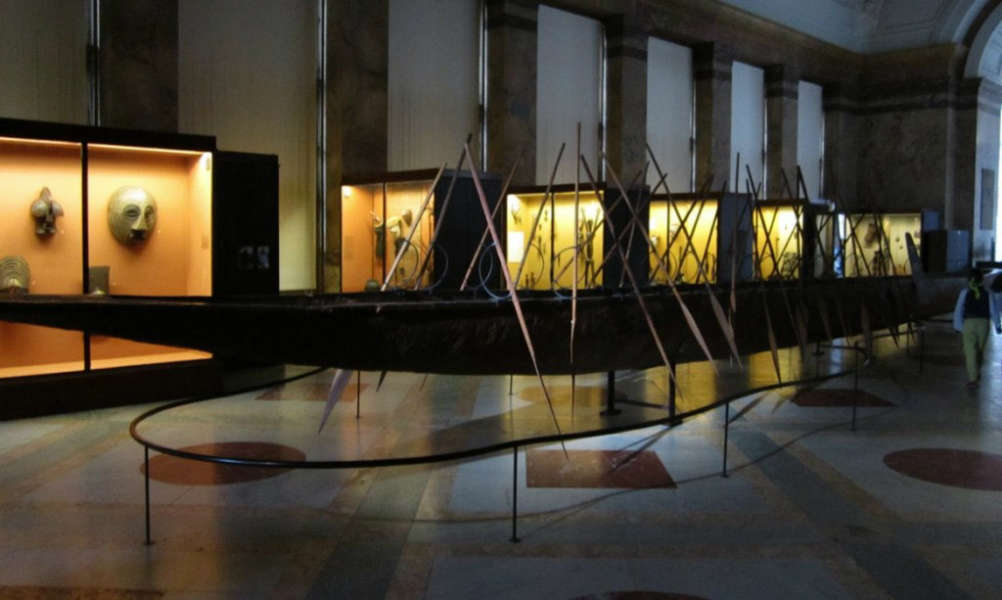 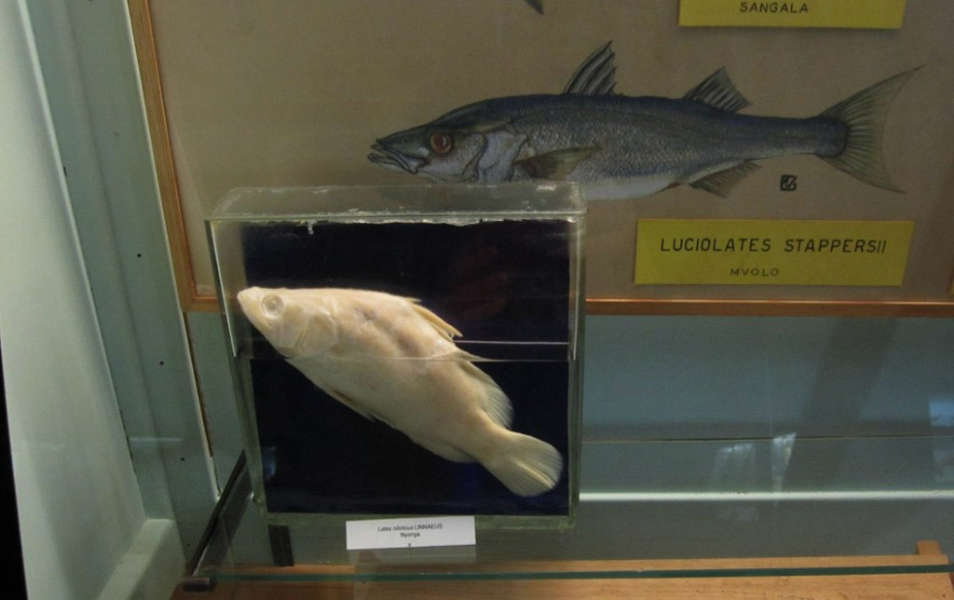 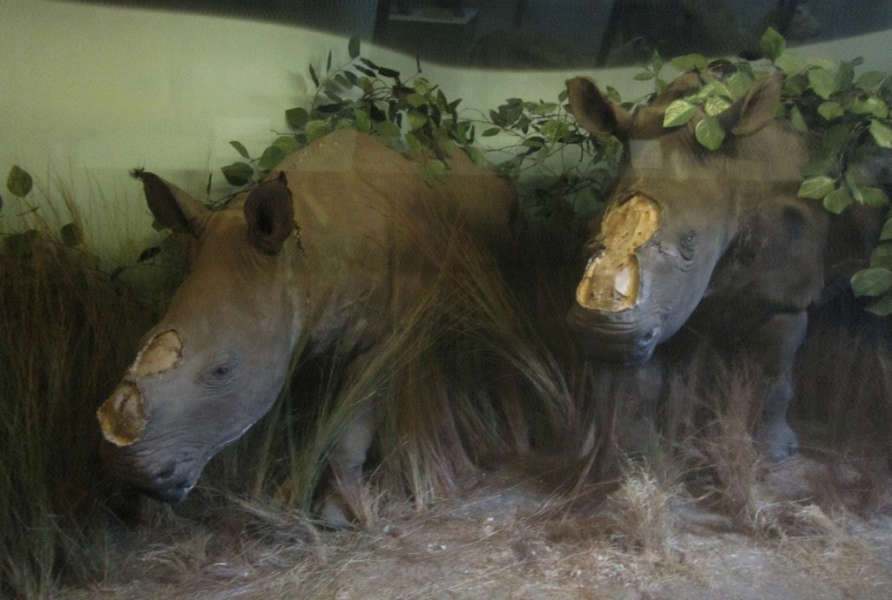 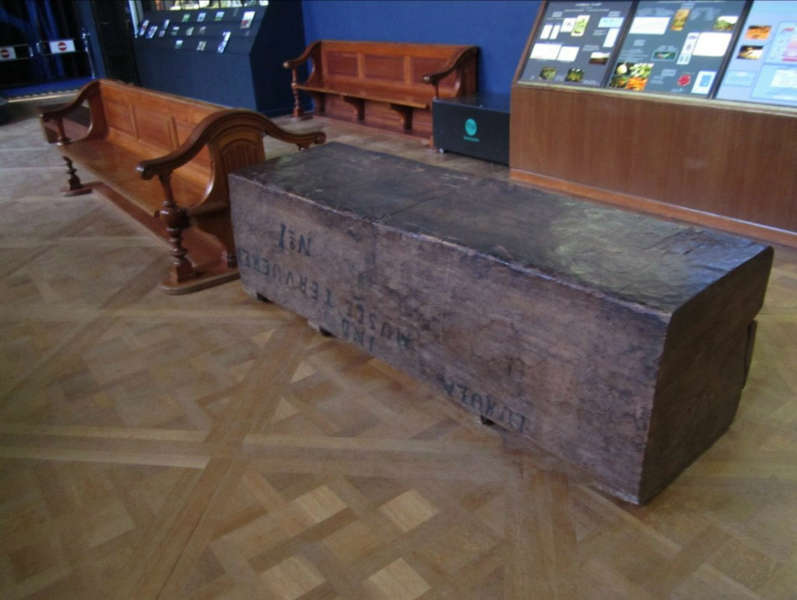 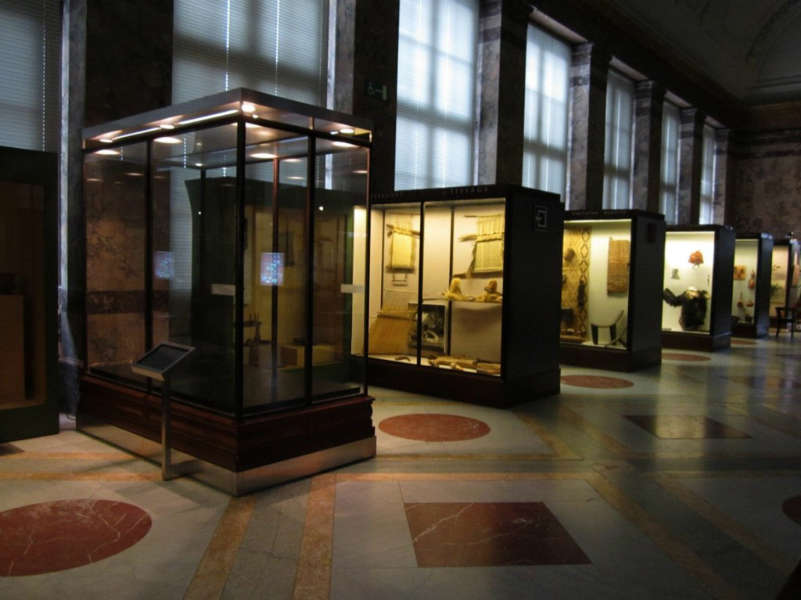 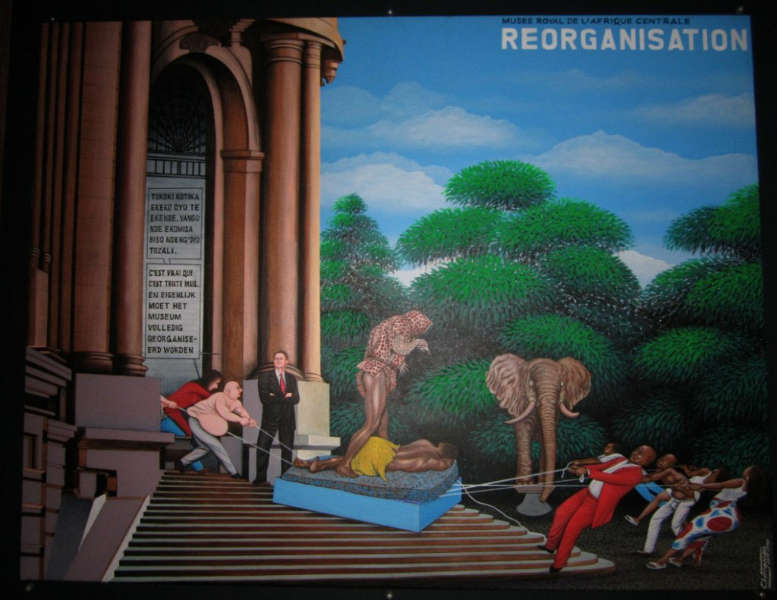 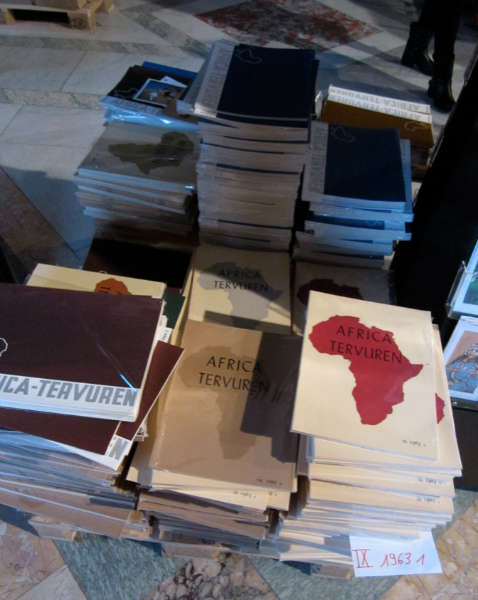 After a 10 month and $ 745K renovation, the African Art galleries at the Minneopolis Institue of Arts recently reopened. In an online review we read:

The result is a stripped-down display of about 125 objects, roughly half the number previously on view and only a sliver of the 2,100-piece African collection. Arranged thematically, they are a mix of masterpieces and utilitarian objects from across the continent. To give visitors an intimate experience, the museum has largely dispensed with display cases, instead setting most things on wide, open-air platforms that people can stroll around.

Intended as a teachable introduction to African art and culture, the show incorporates touch-screen maps, iPad pictures and videos, and engaging, jargon-free labels with handy drawings to help visitors navigate the many cultures, histories and art forms.

Meticulously scanning the online database of the Quai Branly Museum, Laurent Granier daily presents multiple examples from their holdings on his twitter account @perlesduquai. Only objects from the reserves that are not on view are selected – with 267.417 items in the collection enough for a lifetime of twitter fun. 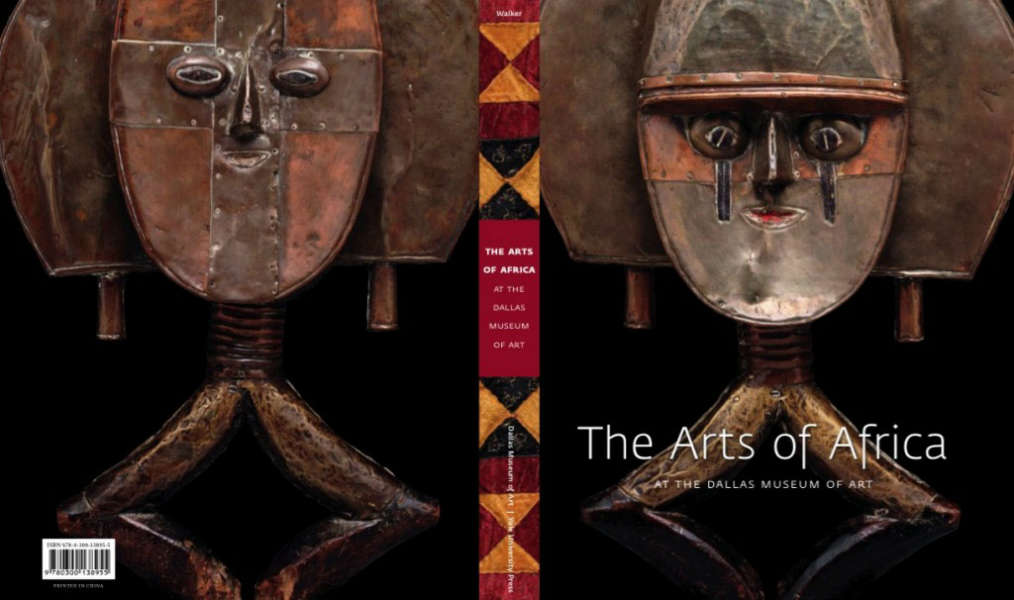 This beautifully illustrated book, written by Dr. Roslyn Adele Walker, showcasing 110 objects from the Dallas Museum of Art’s African collection is available for free as a pdf here (22,6 MB).

The Dallas Museum of Art will present a rich and comprehensive look at African visual culture through The Arts of Africa, the first catalogue dedicated to exploring the Museum’s collection of nearly two thousand objects—acclaimed as one of the top five of its kind in the United States. Commemorating the 40th anniversary of the collection, which began with a gift of 224 Congolese objects from DMA benefactors Eugene and Margaret McDermott, the catalogue draws from both historical sources and contemporary research to examine over one hundred figures, masks, and other works of art representing fifty-two cultures, from Morocco to South Africa. Both visually and intellectually compelling, The Arts of Africa celebrates the striking beauty and stylistic diversity of African art, as well as its social and historic significance.

Last week I coincidentally stumbled upon a object handling session in the Asia gallery of the British Museum. Volunteers give visitors the unique opportunity to handle objects from the museum’s collection in six of the museum’s galleries. At the end of this year it will also be possible to handle African objects. More than 90 volunteers are involved. The desks are open daily, seven days a week, between 11.00 and 16.00. I wasn’t aware of this “Hands On Desks” programme (apparently already running since January 2000) and think its a wonderful idea to get the objects out of their glass cabinets and into the hands of visitors. As collectors, curators or dealers, most of us know that you can’t replace the feeling of actually touching an object. An evaluation of the programme showed that almost all visitors to Hands On desks said that the experience increased the quality of their visit and brought it to life. I sincerely hope other museums will follow the British Museum’s example. 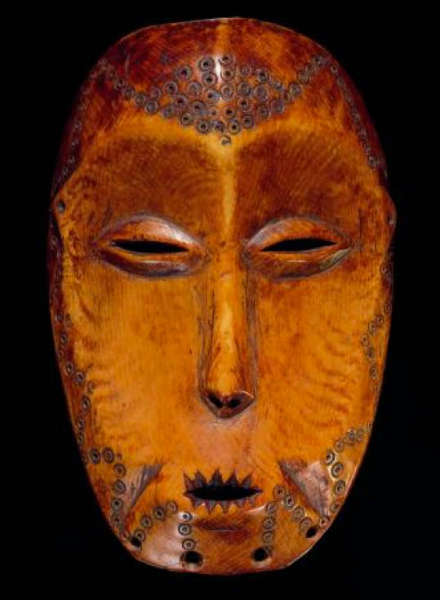