The above field-photo presented a nice discovery in the archives of the Cambridge museum (discussed yesterday here). Photographed by G.I. Jones in the 1930s among the Anang (Ibibio) in South Eastern Nigeria’s Ikot Ekpene district, it illustrated the Anang’s shift from skin covered masks and sculpture to a more naturalistic approach resulting in a new style of free-standing, painted figures in a soft wood. In 1984, Jones wrote about this art-historical transition in The Art of Eastern Nigeria (Cambridge, pp. 184-185):

“The Modern Anang (Ibibio) style diffused into a ‘naturalistic style’ in which the hair, eyes and lips were painted in natural colours and in place of the covering of skin the face and neck were painted with clear varnish. The associated masquerade, which received different names in different areas, was spread widely to their Ibibio and Ibo neighbours. During the colonial period there was an increasing demand for Anang sculpture but primarily for masks, heads and figures in this modern naturalistic style. For it was a very successful compromise between the Traditional Anang (Ibibio) and the ‘traditional European’ style, meaning by the latter term Victorian naturalism and the classical Greek sculpture which inspired it. Europeans bought this sculpture because it looked sufficiently African but not too African. Nigerians bought it because it looked sufficiently modern and European. In response to this demand Anang carvers developed a minor local industry in the Ikot Ekpene district mass-producing inferior masks, heads, and dolls. The inferiority was due primarily for the buyers’ reluctance to pay for something better.

It is this kind of stories that are missing in the restitution debate; the agency of local actors is often completely ignored – unrightfully so, as this example shows.

A new addition to my list of museum databases available online (which you can find here) are the online archives of the Museum of Archaeology and Anthropology (MAA) in Cambridge (UK); you can explore them here. This new, fully searchable online catalogue of the object, photograph and document collections cared for by MAA was launched in August 2020 and is well worth a visit – it’s easy to loose a couple of hours in it 🙂

In the photo archives you’ll find the complete files of G.I. Jones, who travelled among the Igbo and neighbouring groups in the 1930s – an incredible recourse. Also travelling in Nigeria two decades earlier, was Northcote W. Thomas (who got a dedicated webpage here). The museum also holds important collection besides Africa: its founding curator, Anatole von Hügel spent several years in Fiji and assembled the single most important collection of nineteenth-century Fijian art outside Fiji itself. Other notable collections were brought together by Charles Hose for the Sarawak, by Gregory Bateson for the Sepik River, and by Christoph von Furer-Haimendorf for the Nagas.

Besides the ‘objects’ section, the archives of field-photos are truly spectacular and full of rare and unpublished images – below a small selection of some of my discoveries – but please do go explore yourself ! 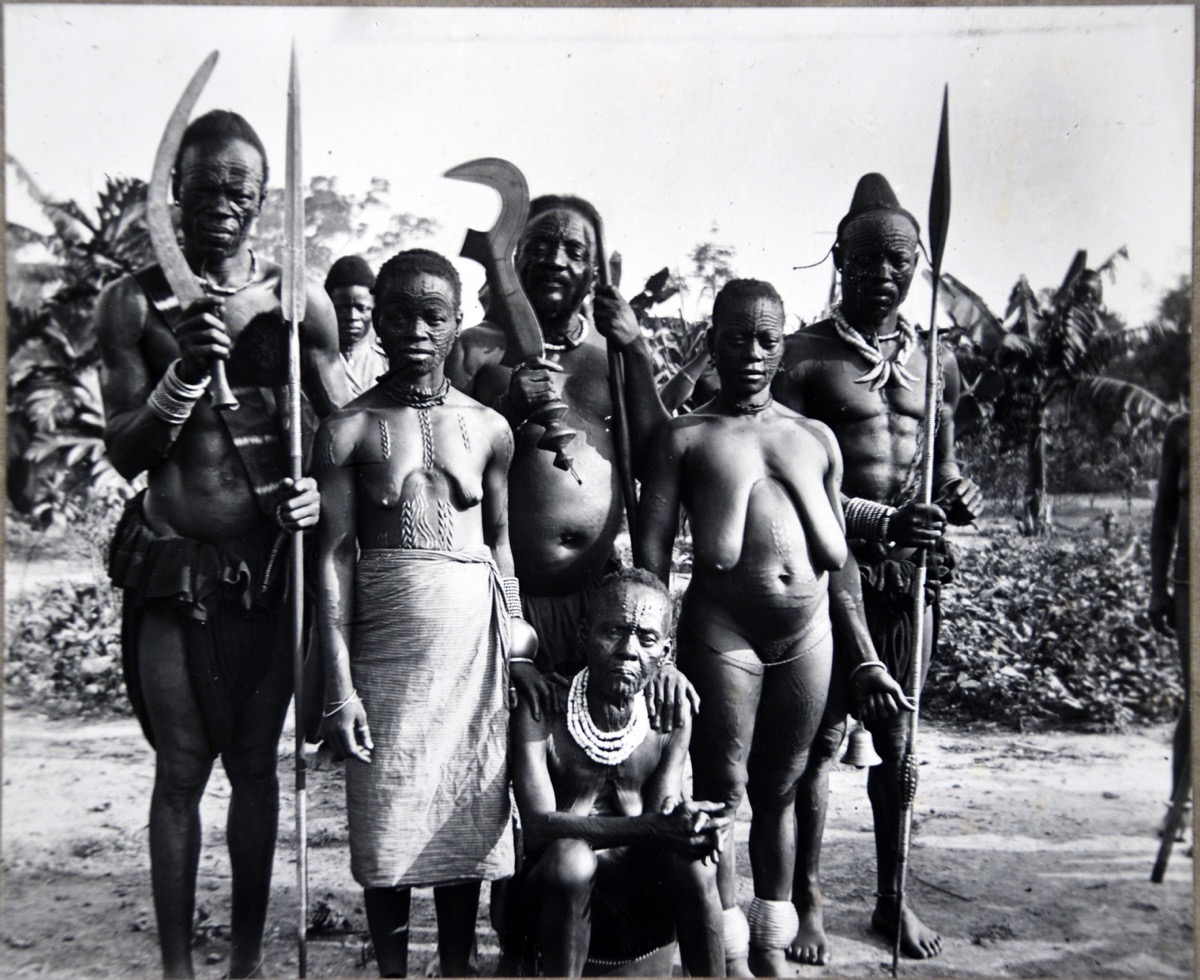