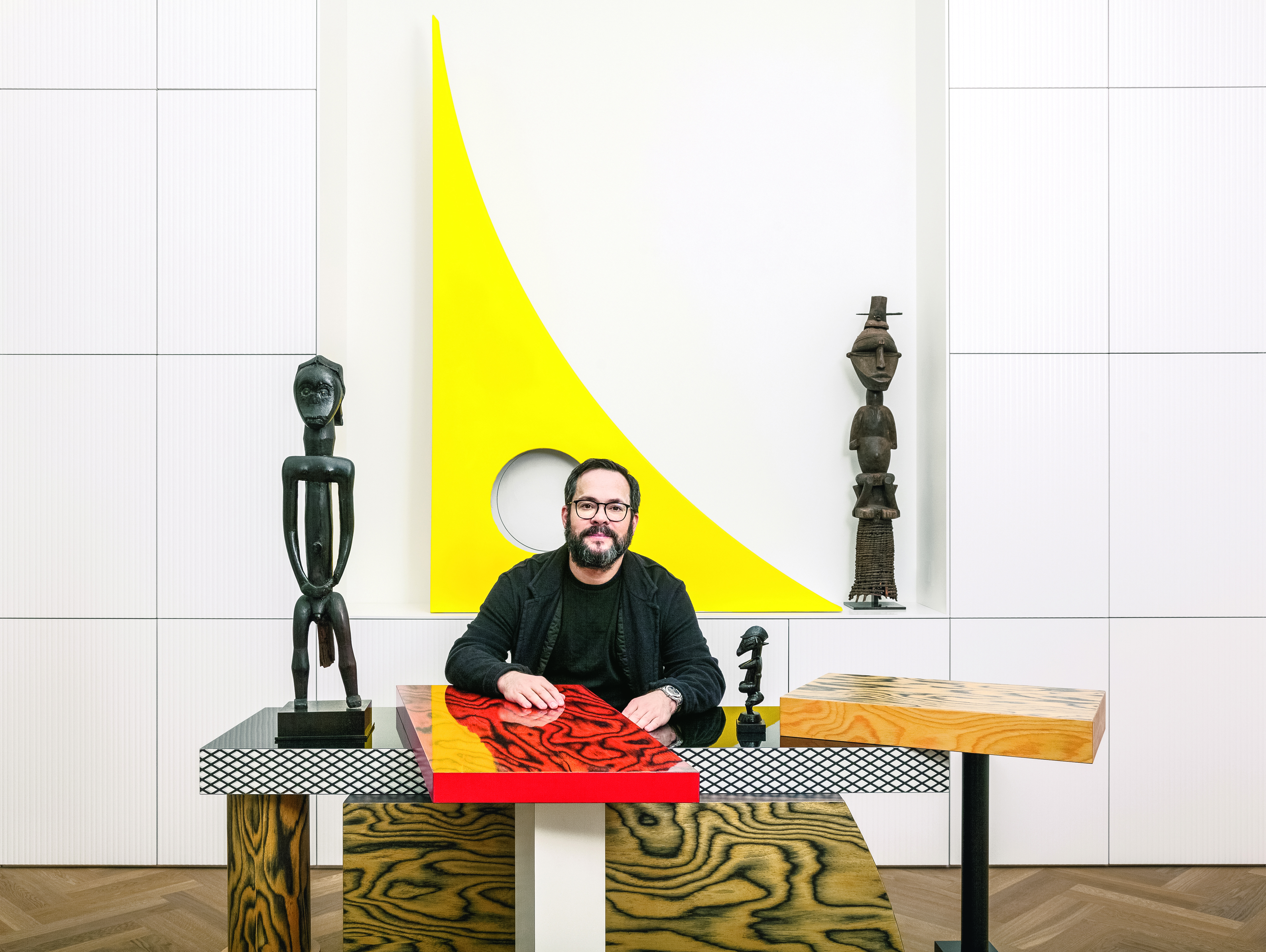 Parcours des Mondes recently announced this year’s honorary president: Javier Peres, a young contemporary art dealer and the founder of the cutting-edge gallery Peres Projects. Peres has been enthusiastically been collecting African art for more than 10 years, you can download an interview with him published in the Spring 2016 issue of Tribal Art Magazine here. In 2016, he published ‘Wild Style – Group Spirit’ (for sale here), the catalogue documenting the two group shows he organized exhibiting African art from his collection alongside contemporary art from his gallery. I’ve seen many unsuccessful attempts of mixing the two, but this contemporary art dealer, with a deep passion and engagement with both fields, gets it right. 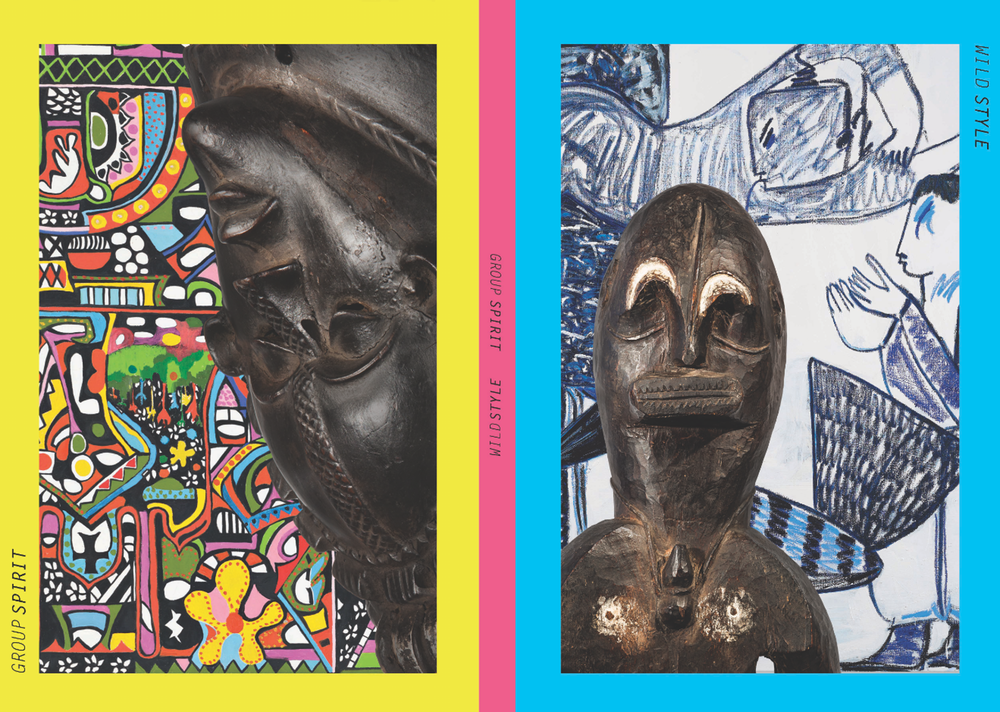 This year’s edition of Parcours (the 16th already) will run from 12 to 17 September 2017. Peres Projects will also be exhibiting a small selection of African Art during the contemporary art fair Independent Brussels from 20 to 23 April in Brussels. Several works of Peres’ collection will also be included during the exhibition “Pascali Sciamano” at the Fondazione Carriero, which runs from 24 March to 24 June in Milan, Italy (info). Just to say that Peres indeed will be the perfect ambassador for this year’s edition of Parcours des Mondes. Below some images of his exhibition ‘Wild Style’ (more here). 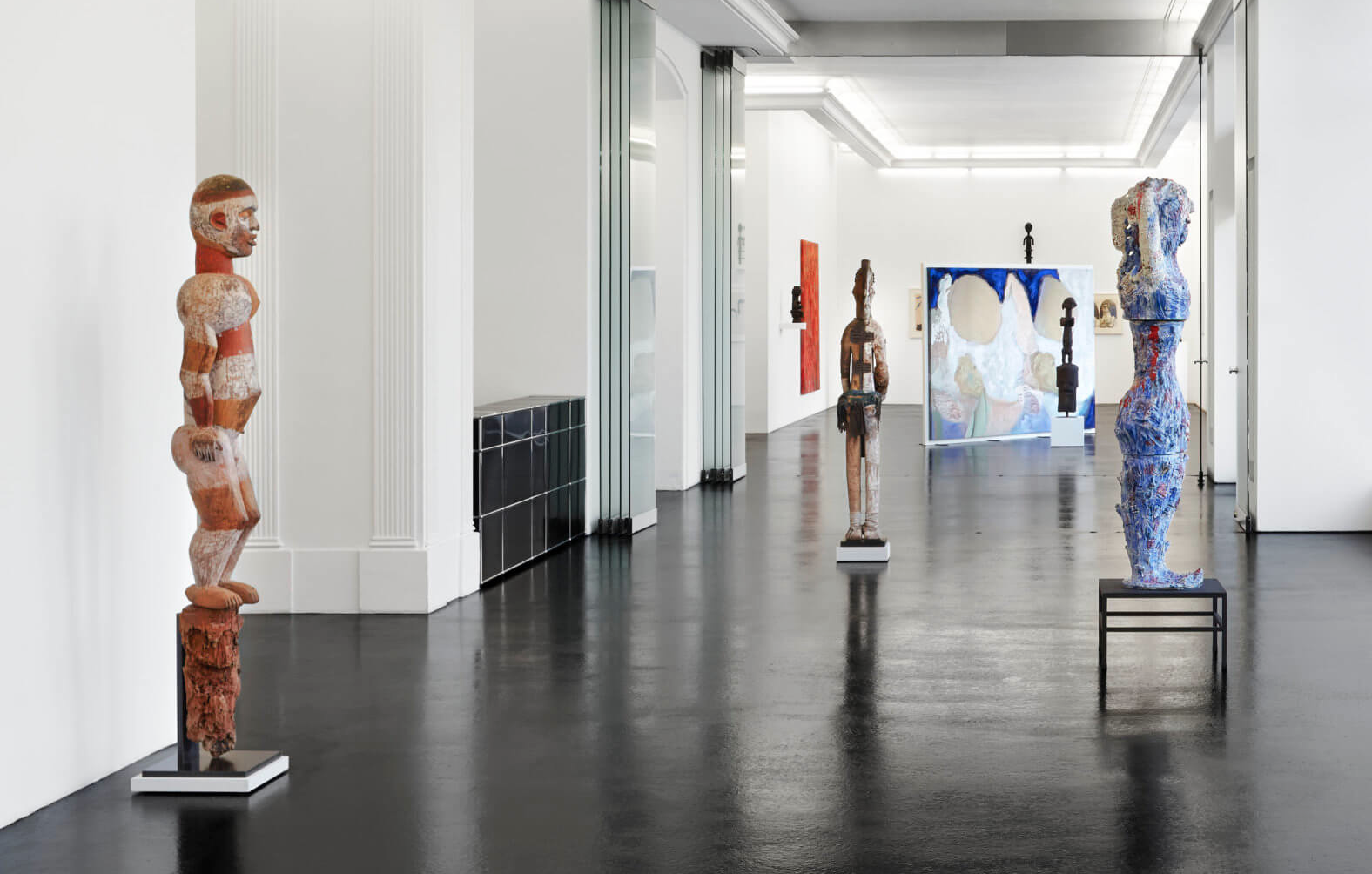 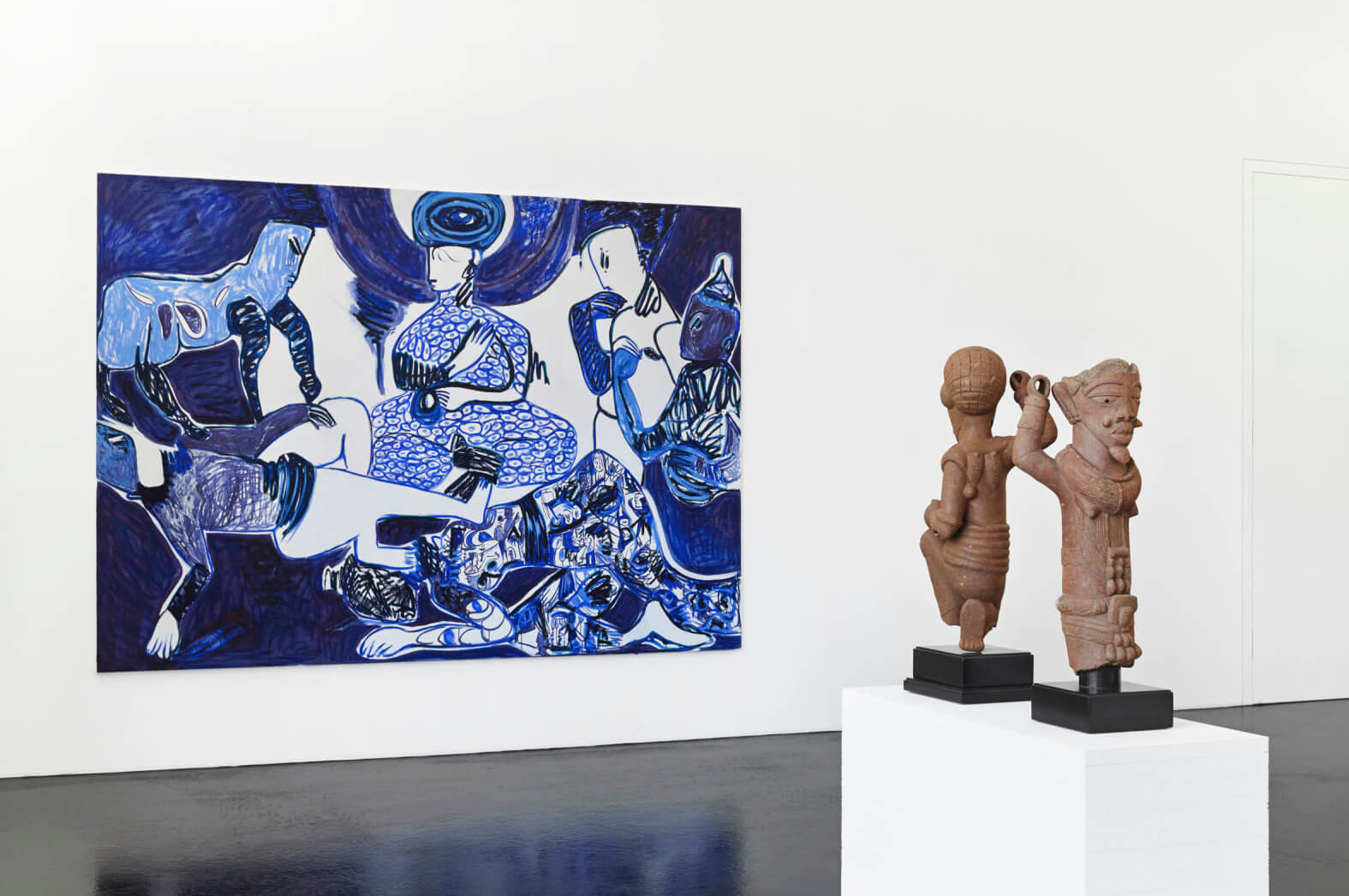 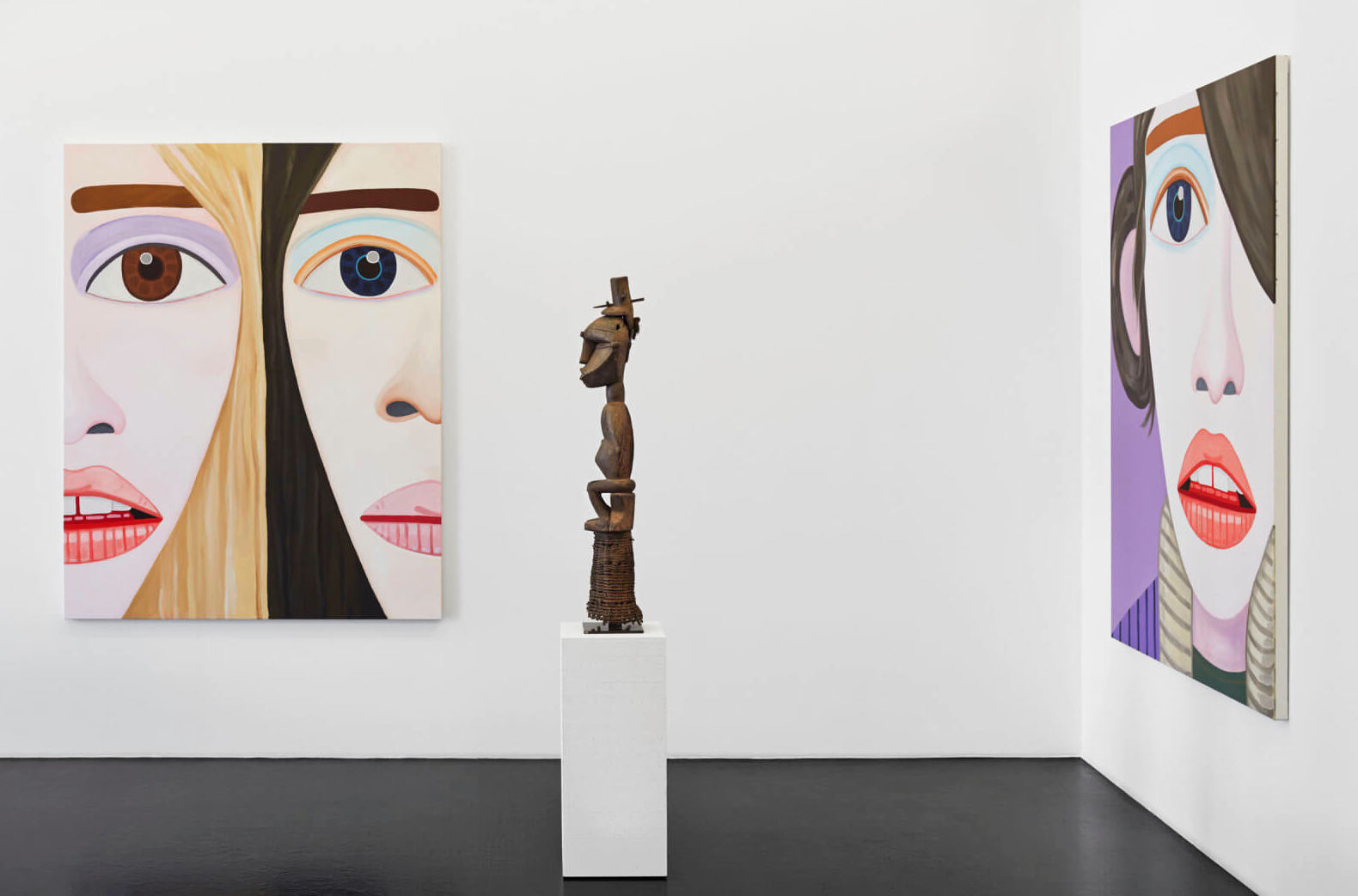 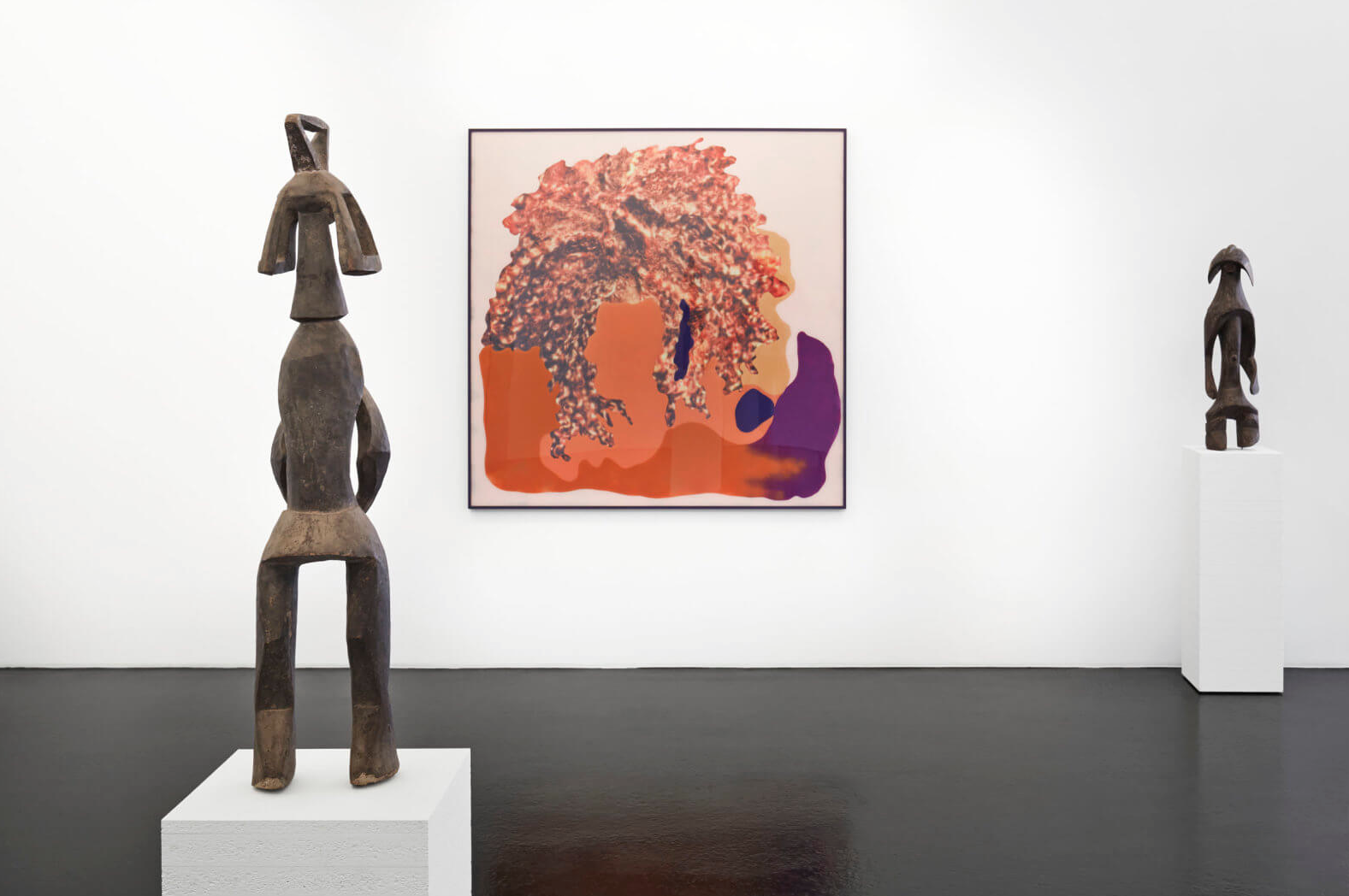 ‘Wild Style’ as well included a performance by the boundary-breaking artist Donna Huanca, who recently also had a highly-acclaimed exhibition at the Zabludowicz Collection in London. Below some pictures; the dialogue between contemporary and African art has never been so intense. 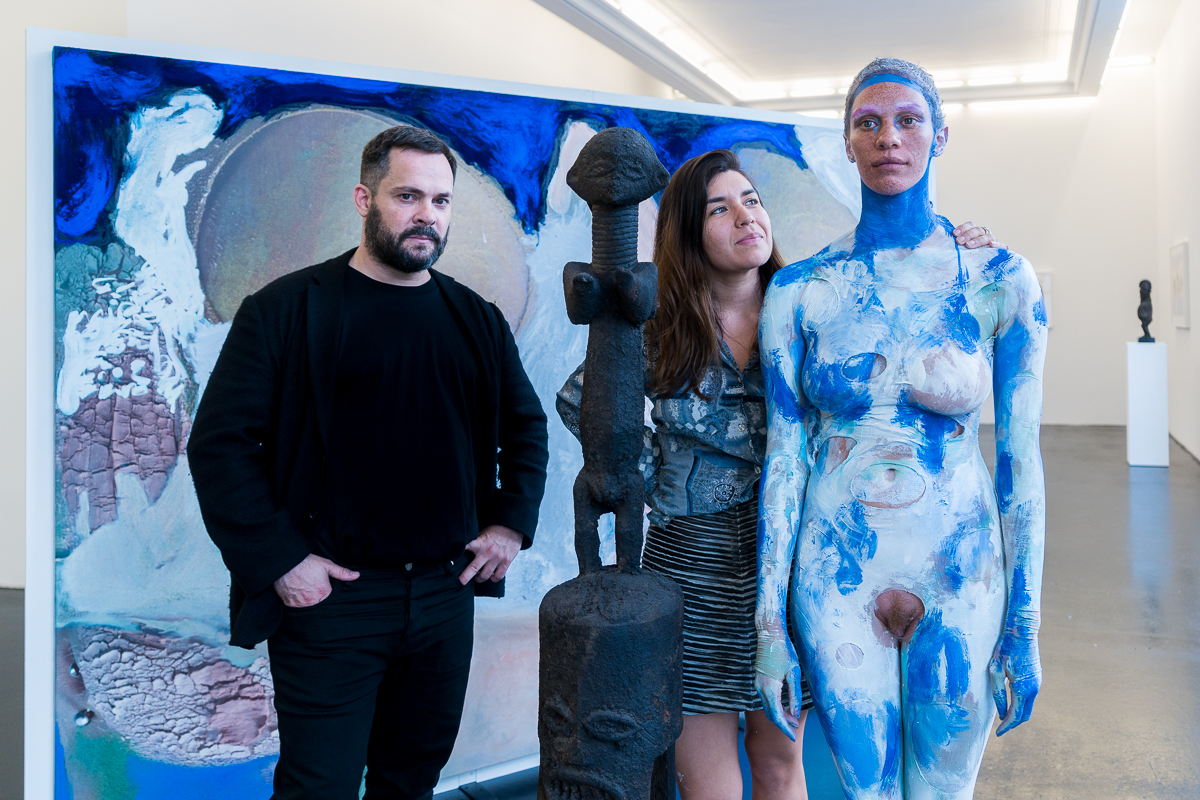 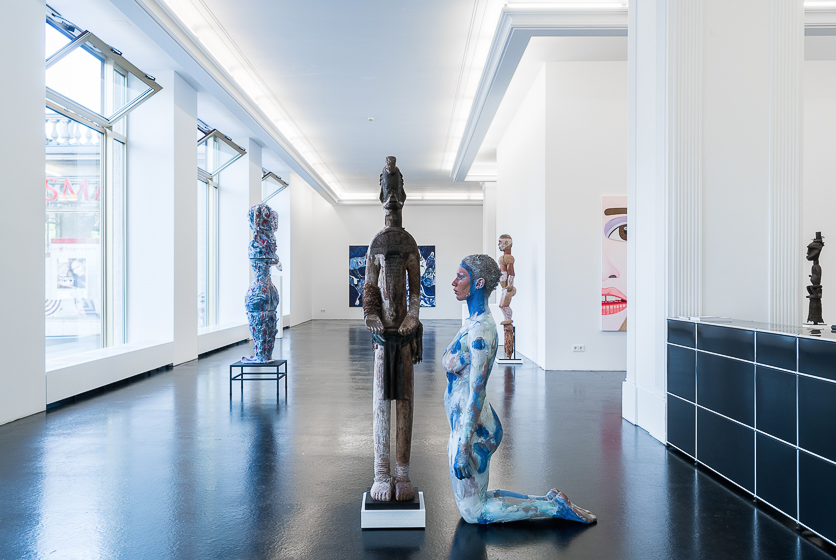 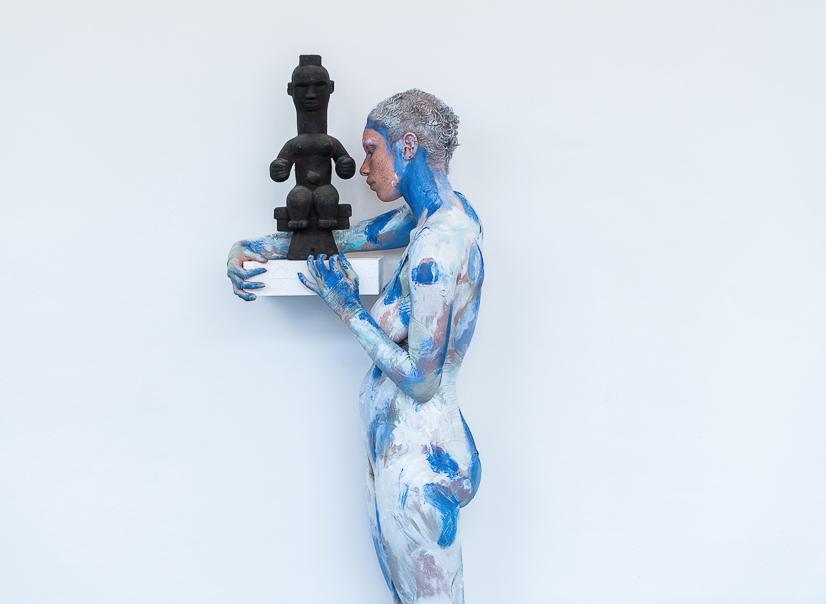 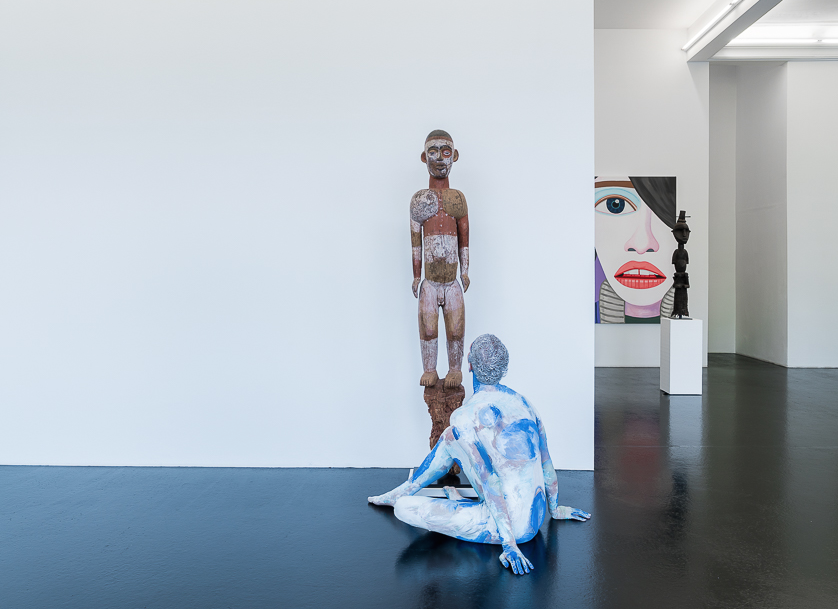 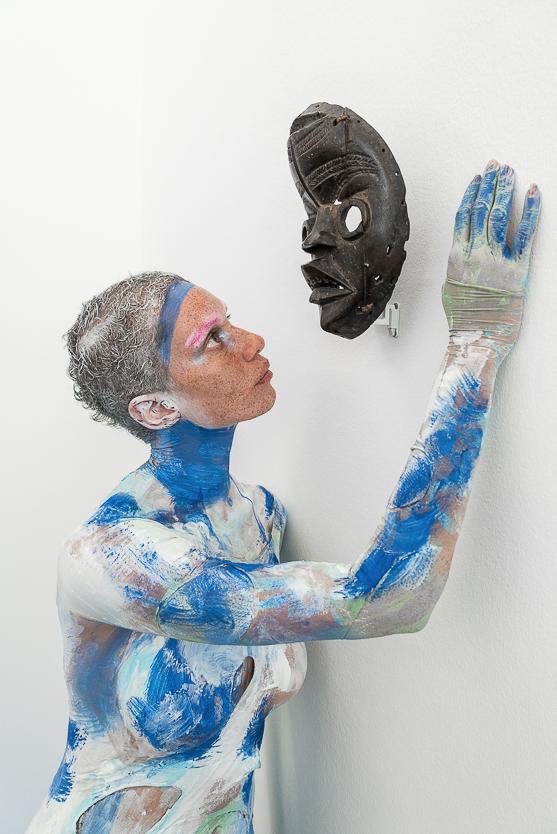