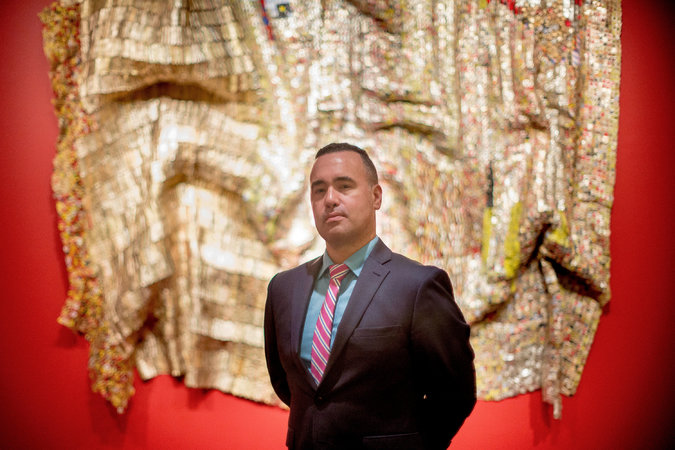 Kevin Dumouchelle with an untitled 2009 work by El Anatsui at the Smithsonian Museum of African Art in Washington. Image courtesy of Gabriella Demczuk for The New York Times.

To use a soccer term, the news of two ‘top transfers’ recently reached us: after almost a decade at the Brooklyn Museum, Kevin Dumouchelle has joined the Smithsonian Institution as Curator at the National Museum of African Art. Constantine Petridis in his turn, after 15 years at the Cleveland Museum of Art, has just been appointed chair and curator of African art and Indian art of the Americas at the Art Institute of Chicago. We wish them both much success in their new professional endeavors.

Across the pond the sad tidings reached us that Herman Burssens, professor emeritus at Ghent University, passed away at the age of 89. Burssens is best know for his excellent work on the sculpture of the Zande (Yanda-beelden en Mani-sekte bij de Azande (Centraal-Afrika), 1962). 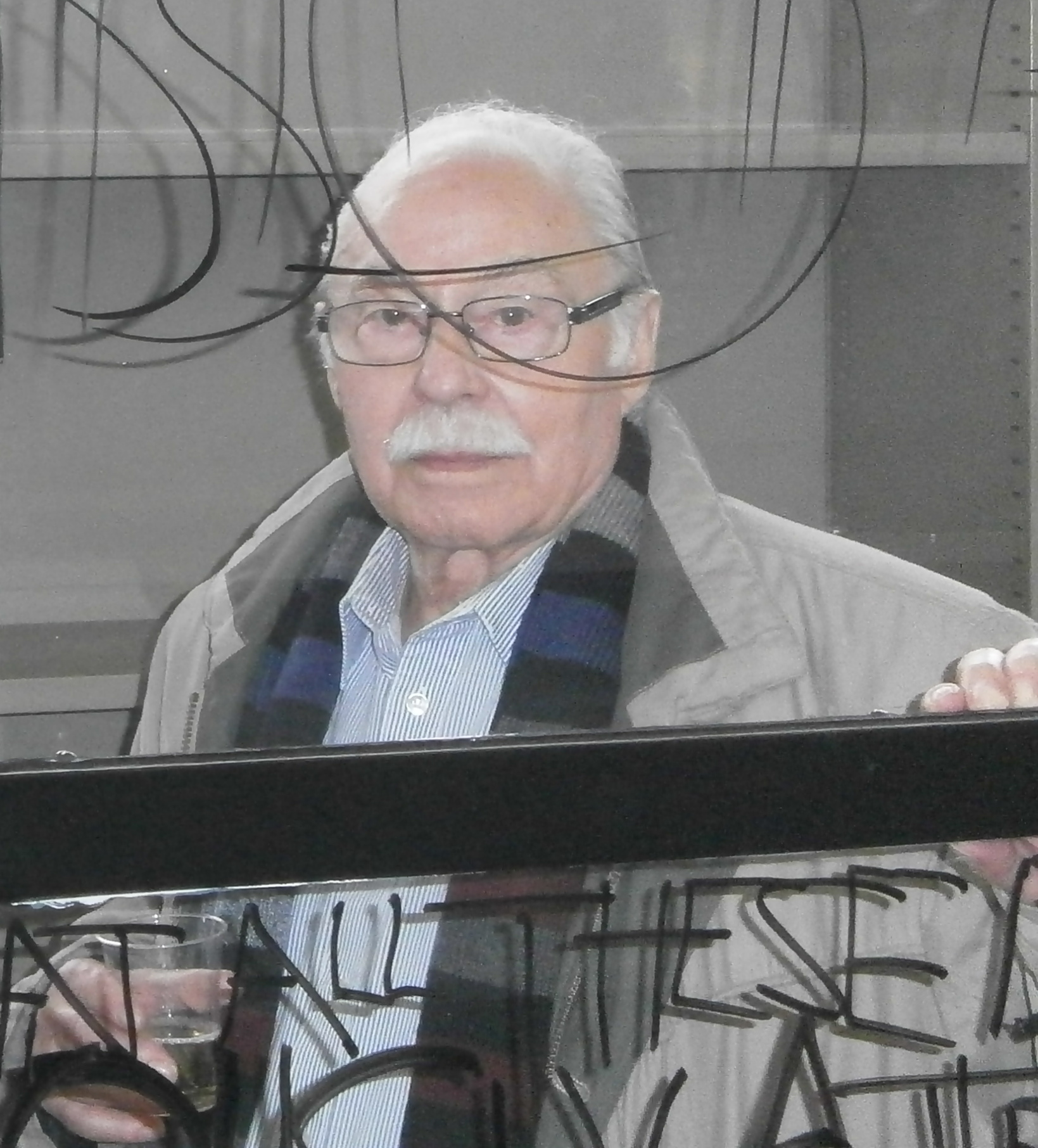