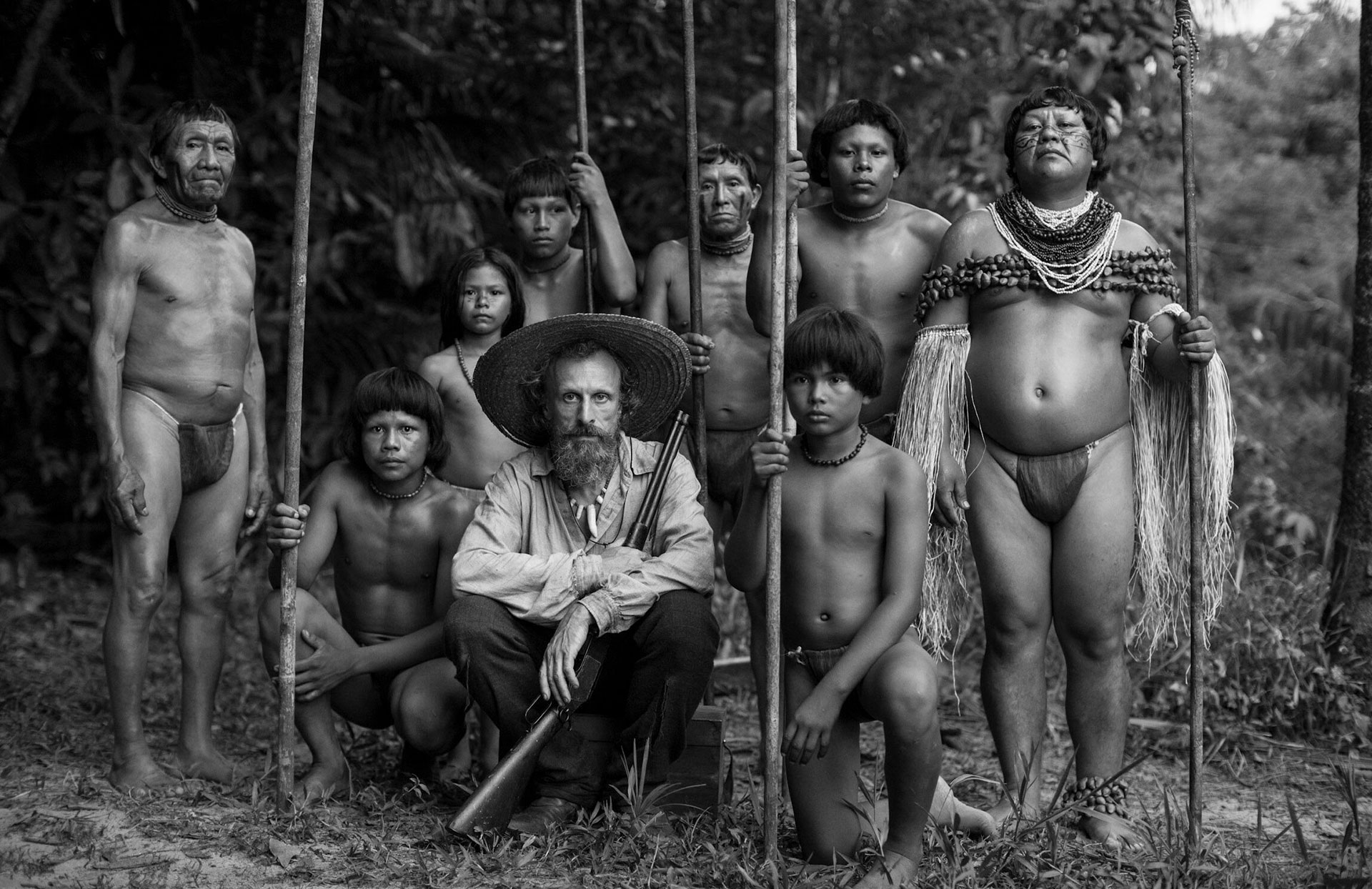 The best movie I’ve seen this year, “Embrace of The Serpent” tells about the ravages of colonialism in the Colombian Amazon through the story of two explorers. Filmed in black-and-white, the film centers on Karamakate, an Amazonian shaman and the last survivor of his people, and the two scientists who, over the course of 40 years, build a friendship with him. The film was inspired by the real-life journals of two explorers (Theodor Koch-Grünberg and Richard Evans Schultes) who traveled through the Colombian Amazon during the last century in search of the sacred and difficult-to-find psychedelic Yakruna plant. It’s a different continent than the one this blog is about, but still succeeds in giving a glimpse of how it must have been in the early days of colonialism in remote areas like the Amazon. For a great interview with its director Ciro Guerro, click here.

ps another movie on my to-see list is “Tanna”, the first feature film shot entirely in Vanuatu, taking place in the South Pacific island of its title. It was written in close collaboration with the Yakel, performed predominantly by its members, and supposedly tells a great love story from their recent past.