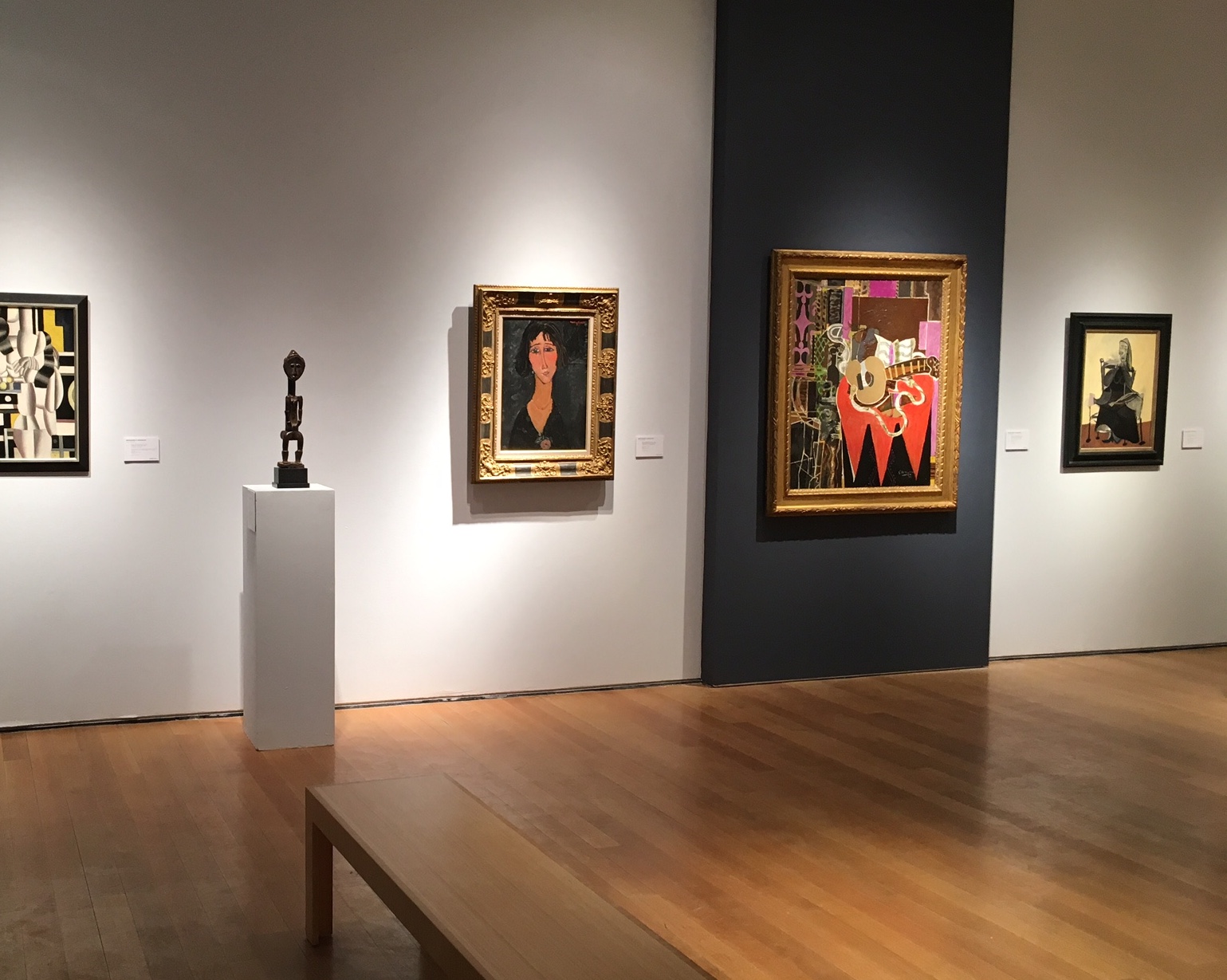 A sneak peek (one day before anyone else!) of one of the rooms of our upcoming curated sale Evolution of Form. As you can see, our African and Oceanic masterpieces will be in good company – or is the other way around?! We have a 12-day viewing period at the Rockefeller Center (I’ll be there from the 7th). The dates:

The sale is on the 12th of May. You can find all info on Evolution of Form here. As we are celebrating Christie’s 250th anniversary this year, I can assure you everybody is even more than ever doing their utmost best to create two unforgettable weeks at our New York headquarters. As you can see, its not only the African and Oceanic art that will be of an outstanding quality. I hope to see you there! 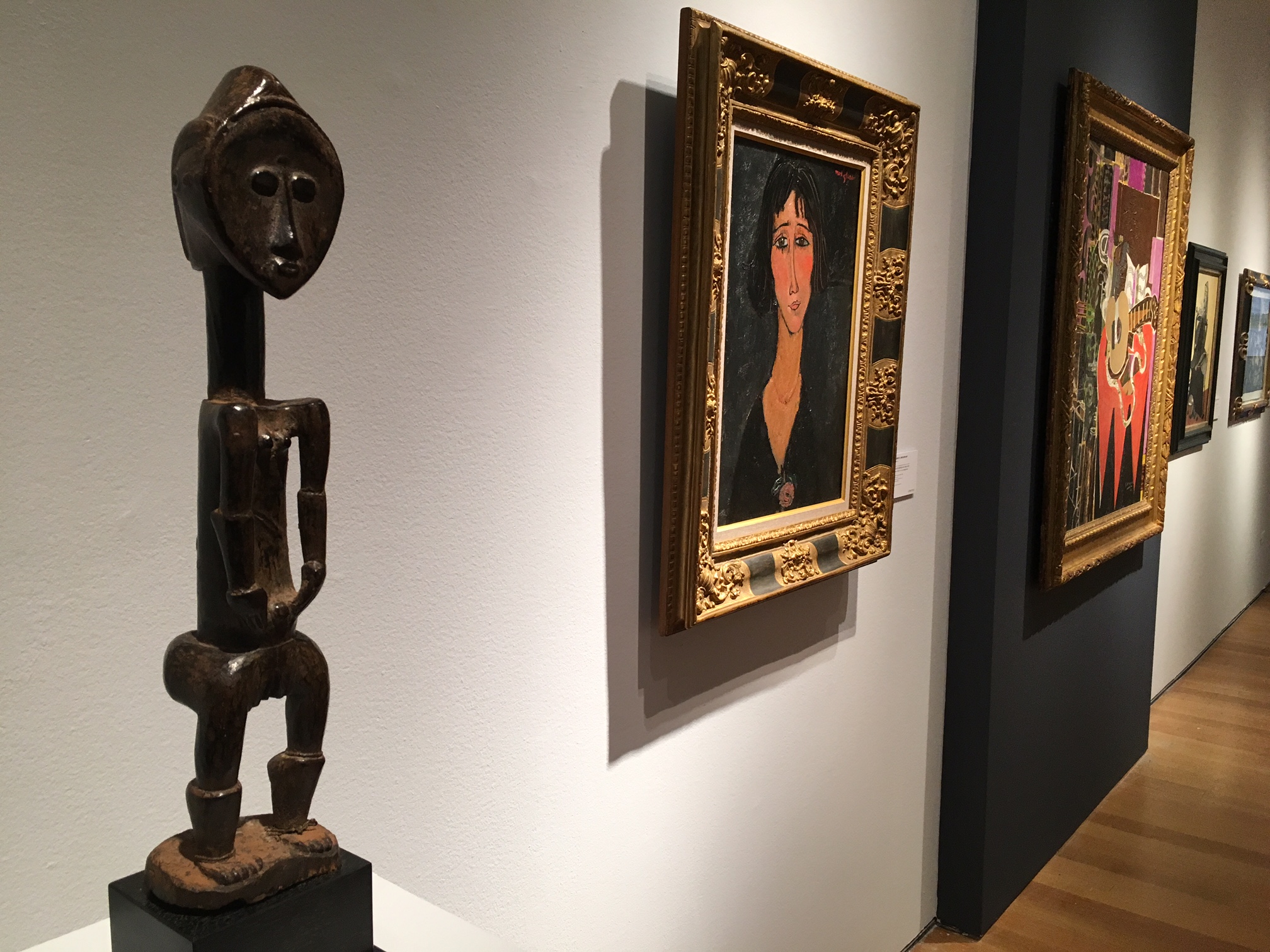 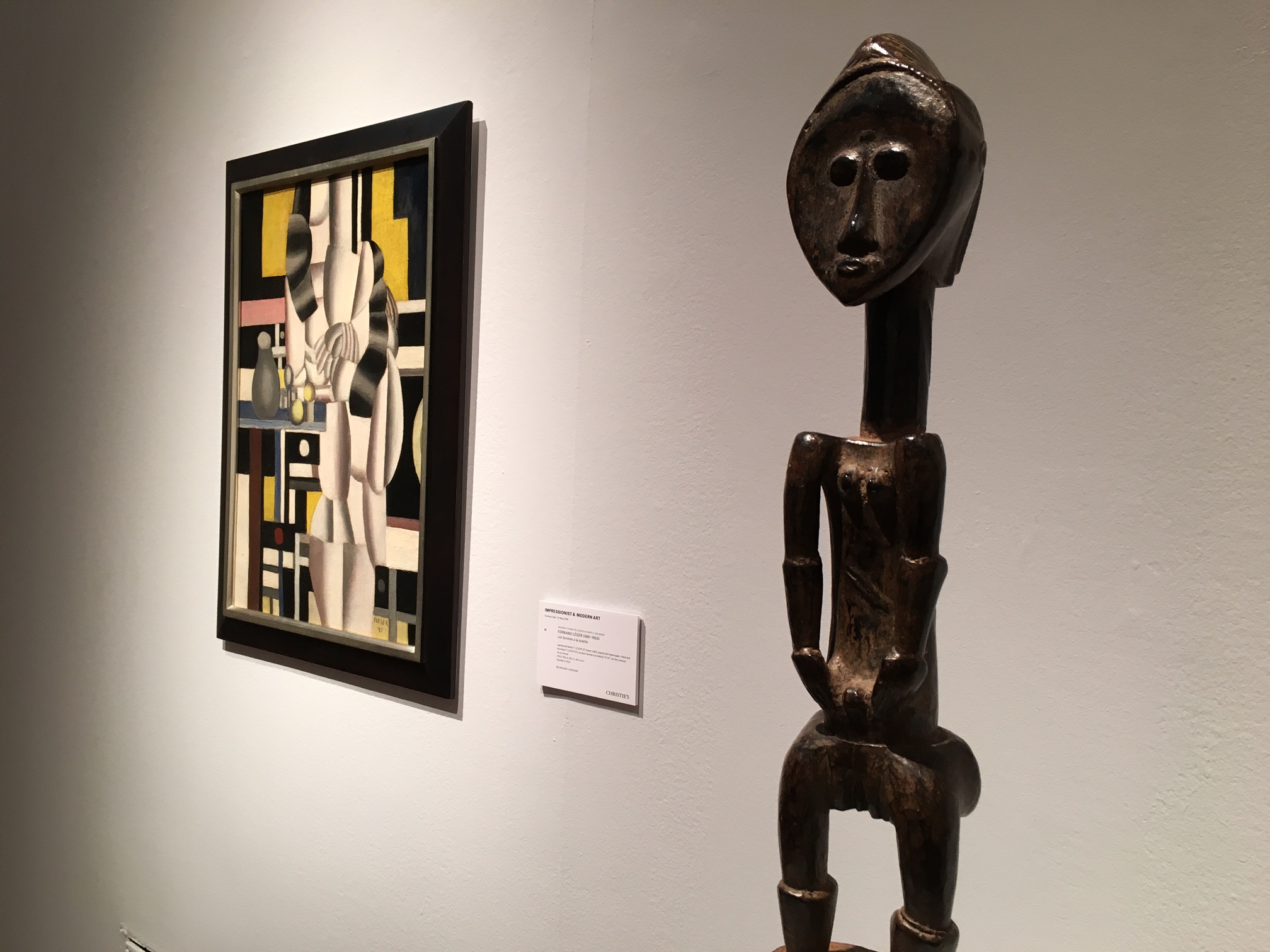 ps meanwhile in Paris, the cover lot for our June sale, a splendid Luba statue, is proving that African art definitely deserves the title of ‘fine art’ – being displayed with some amazing French antiquities during the viewing days of our Le goût Français sale. 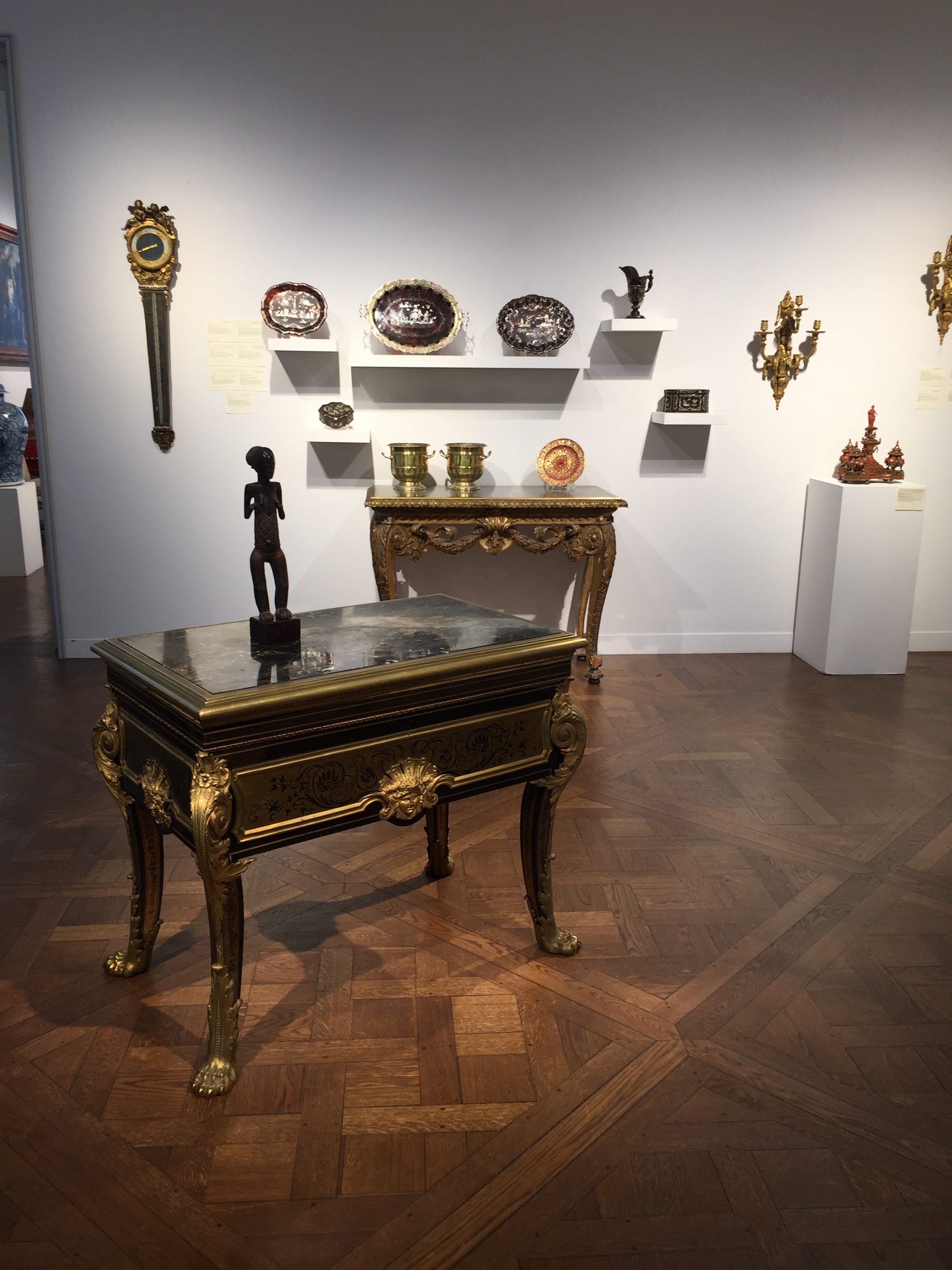 As my boss Susan Kloman mailed me this morning: “Happy Helena Rubinstein day!” 🙂

Today marks the 50th birthday of the landmark sale of her collection of African and Oceanic art by New York’s Parke-Bernet Galleries Inc. 21 April 1966 will forever remain an important turning point in the worldwide appreciation of African and Oceanic art. The unprecedented prices paid for the objects from her collection would radically alter the commercial value of African art ever after. And, together with this sale, the provenance of an object would came to have an increasingly important influence on its value. We included a small tribute to her in the catalogue of our upcoming sale in New York.. (click on it to zoom) 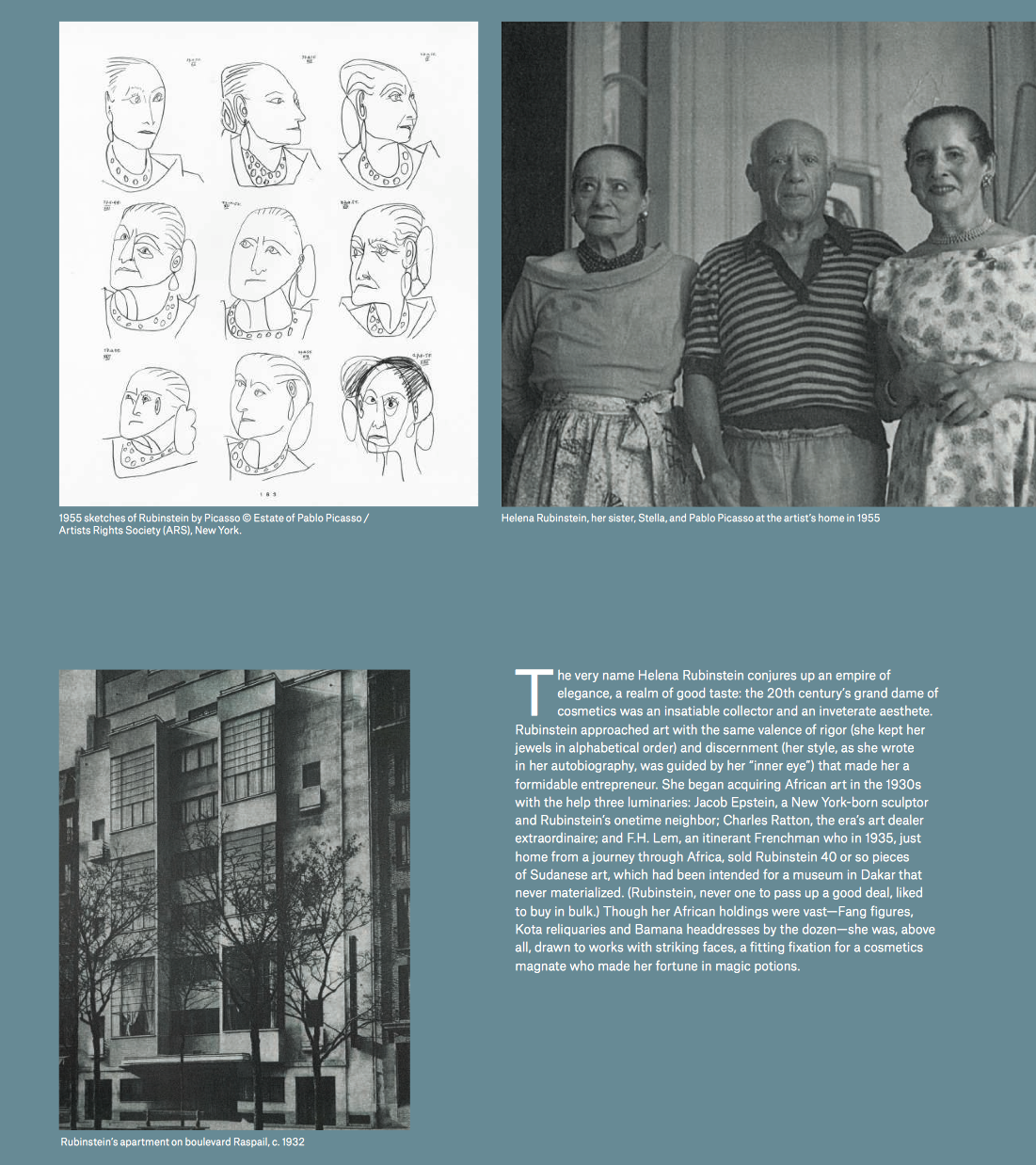 You can see the full Evolution of Form catalogue here, it includes a fascinating Dan mask, described by yours truly, which can be seen on the below interior shot of Rubinstein’s Paris apartment below. 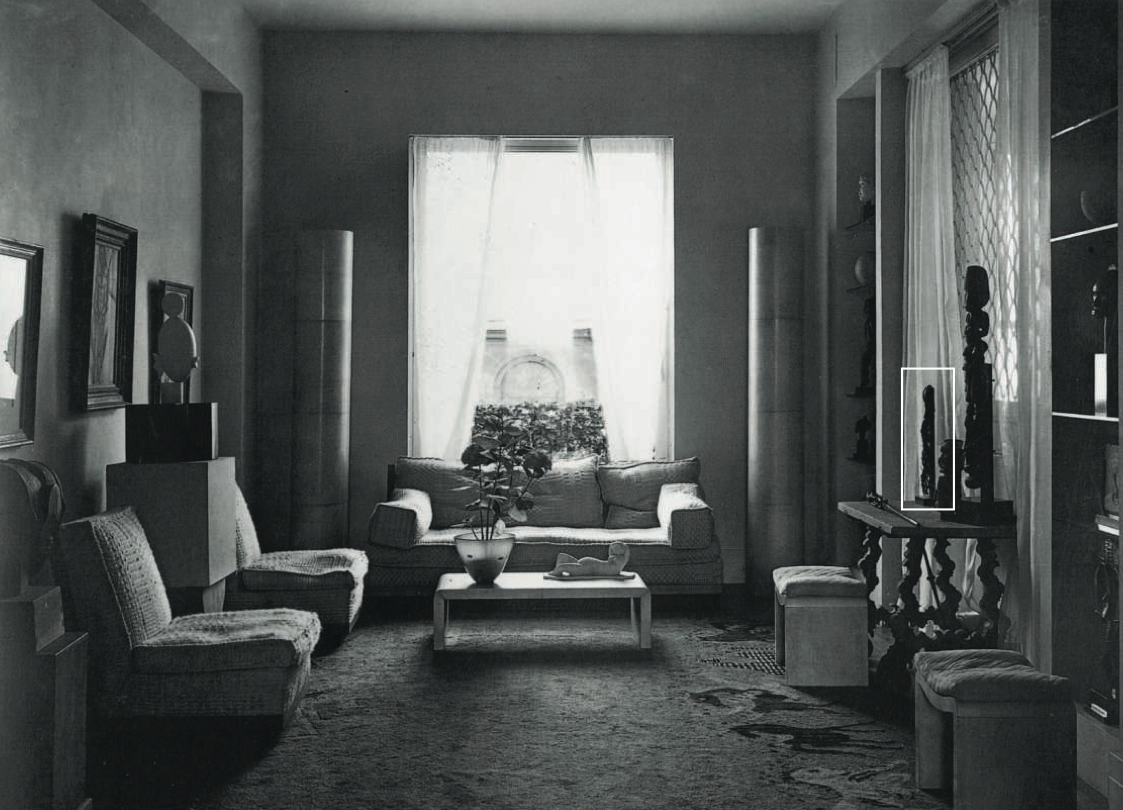 Helena Rubinstein’s apartment on boulevard Raspail, c. 1930. At right, the Rubinstein Dan mask. On the left, a Brancusi. Photograph by Dora Maar. 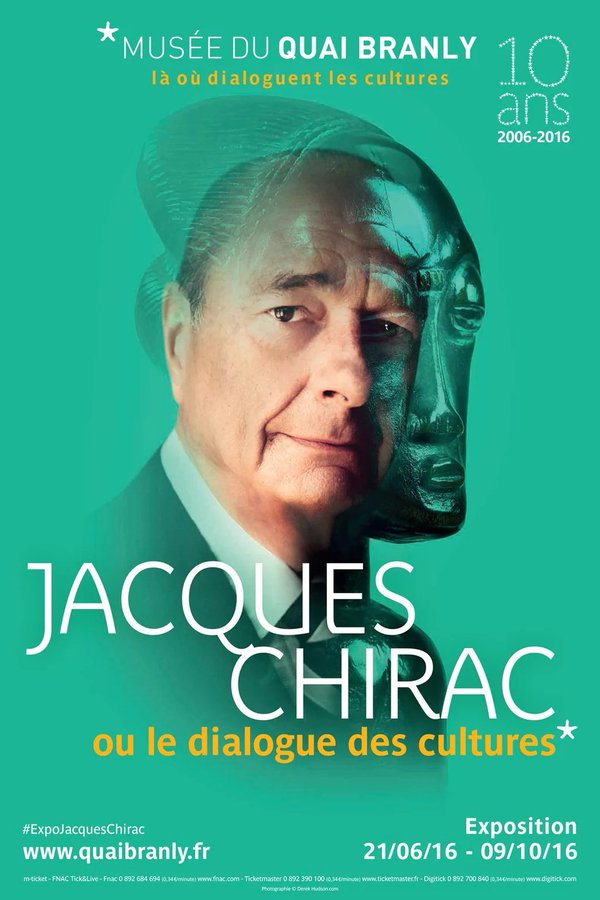 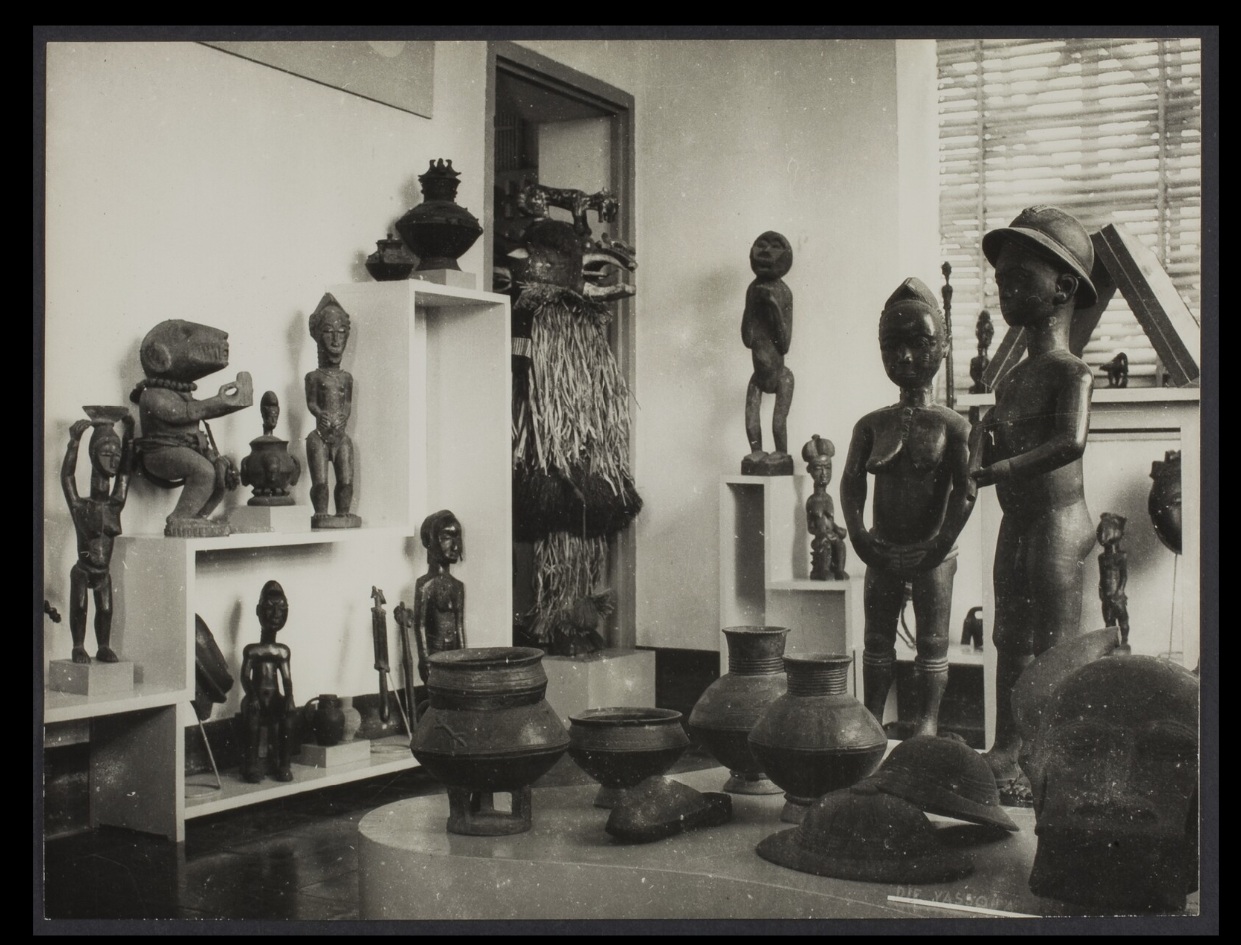 Kenneth Cohen (a Fulbright Scholar of American and Museum Studies currently based in Ivory Coast) recently embarked on a praiseworthy mission: to build an online catalog of the collection of the Musée des Civilisations (MCCI) in Abidjan. This museum owns one of the largest uncatalogued art collections in West Africa, numbering some 15,000 objects.

As the museum continues to recover from raiding and damage during a civil war in 2010-2011, it is creating an online catalogue of the collection to help document, preserve, and share it.
The value of the project is that the museum’s overworked staff will not have to write descriptions for every object as a team of 25-30 scholars from Côte d’Ivoire, France, and the U.S. who will log into the catalog and add descriptive information based on the photos and metadata that gets uploaded. The team includes Yaelle Biro, Christine Kreamer, Susan Vogel, Susan Gagliardi, Najwa Borro, yours truly, and others.

Cohen is currently recruiting equipment and funds to pay extra staff to help complete the project and created a fundraising page for individual donors: you can contribute and find more information about the project here. They have already raised $ 14,000 and need another $ 6,000 for the final months’ labor costs.

ps unfortunately a lot of objects disappeared from the museum’s collection through the years – luckily the Musée de quai Branly in Paris holds the the photographic archives of Bohumil Holas (the museum’s curator in the 1960s and 1970s); they include a lot of installation shots (as above), which give a good idea of the museum’s holdings at the time. Cross-referencing these files with the new catalogue will give a good idea of which objects are no longer in the museum. 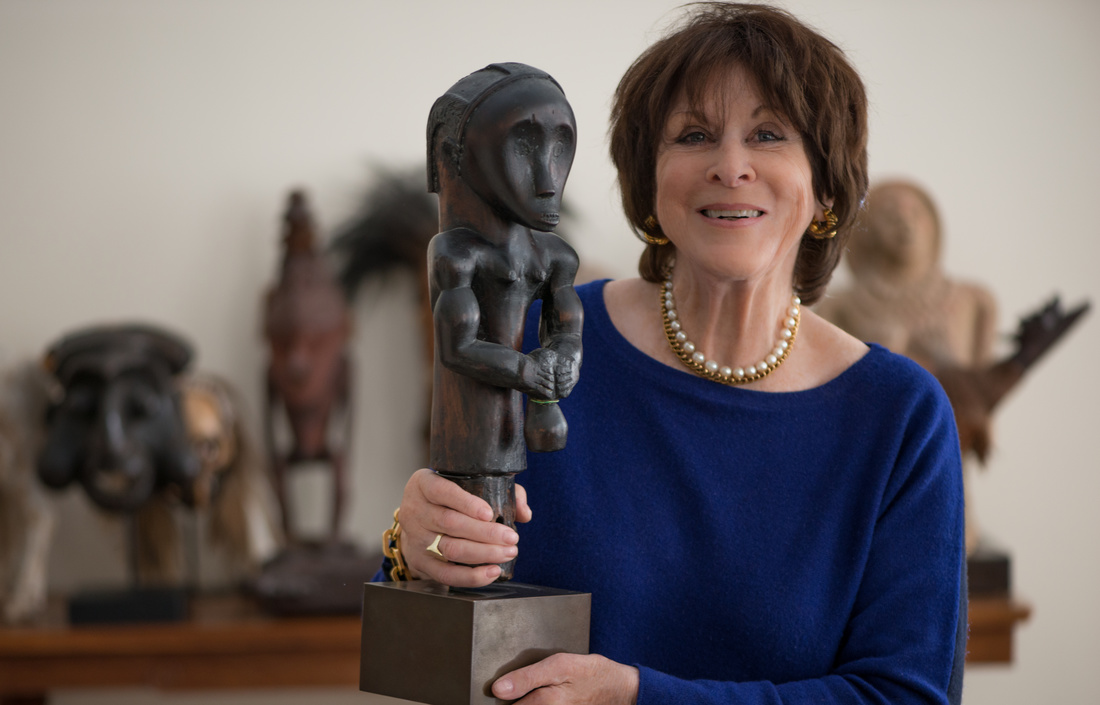