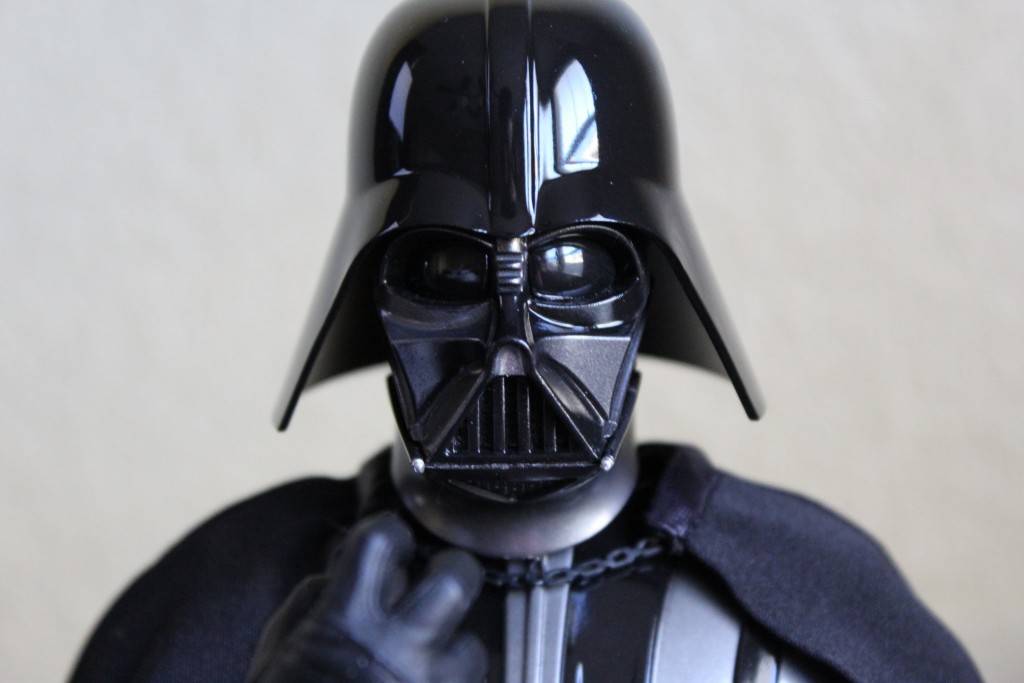 One reply on “Star Wars and African Art”

[…] African art had no influence on the costumes used in George Lucas’ Star Wars (as explained here), the props department did use wooden Fijian war clubs as an inspiration for the design of the […]