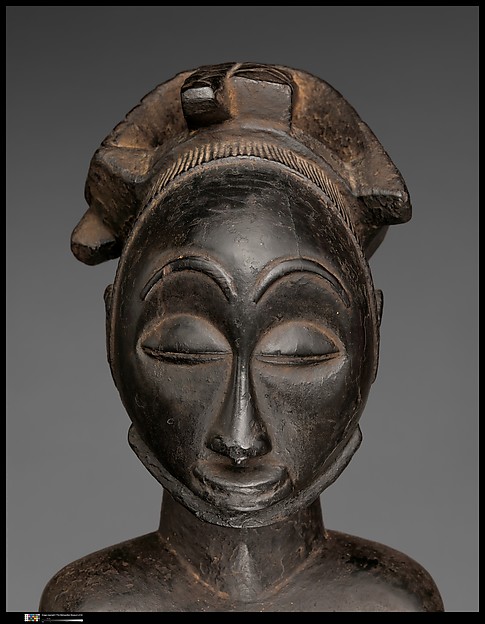 Image courtesy of The Metropolitan Museum of Art.

Great news from The Metropolitan Museum of Art in New York; they just acquired one of the most important Hemba ancestor figures (singiti) still in private hands (all details here). While they already had a great Boyo figure, a Hemba was surprisingly still missing from their collection – not anymore. 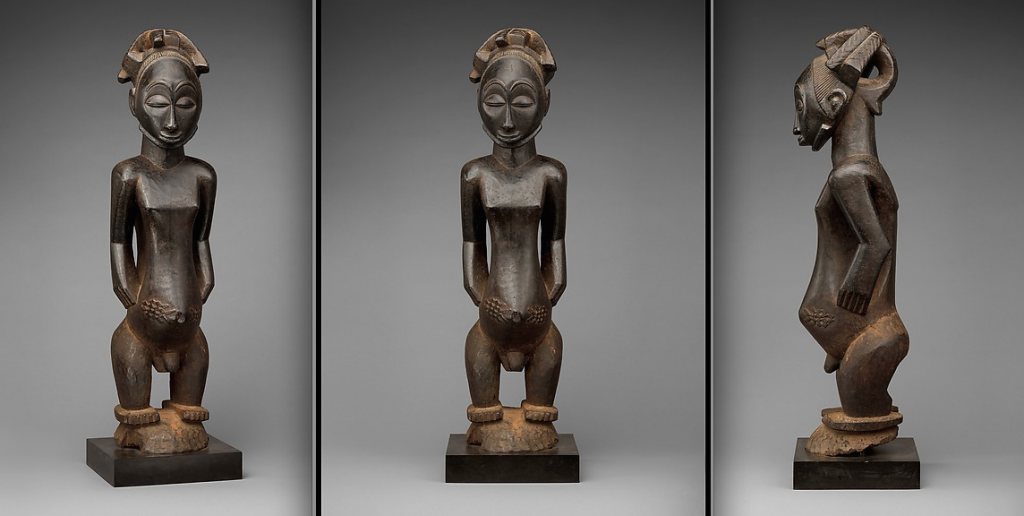 You might recognize this majestic statue, as it was the back cover of François Neyt’s classic study La Grande Statuaire Hemba du Zaire (1977) – also published on pages 258-259 (Luika River region).

The provenance of this singiti (as with many Hemba figures) starts with Pierre Dartevelle, who bought it in the 1970s in Lubumbashi – the time most of them came out. He sold it to the Belgian collector/dealer Jacques Blanckaert around 1977, who kept it about a decade and then sold it to the Italian collector Luciano Lanfranchi. In 2004, US collector Jane Katcher acquired it via Entwistle, who now also mediated in the purchase by the Metropolitan. It was bought with the financial help of the same Jane and Gerald Katcher, Lila Acheson Wallace, the Gulton Foundation, Hamilton E. James, and Steven Kossak – cheers to them.

As you can see on the picture below, the statue already got installed in gallery 352 of the museum – just in time for the happenings next week. You can see another recent acquisition of the museum, the Bamileke throne of Njouteu* (info), leaving the scene – it is being moved to a new spot and will remain on view.

*another fascinating story; the female figure standing on top only was acquired and reattached to the stool 15 years after the owner had bought the throne. 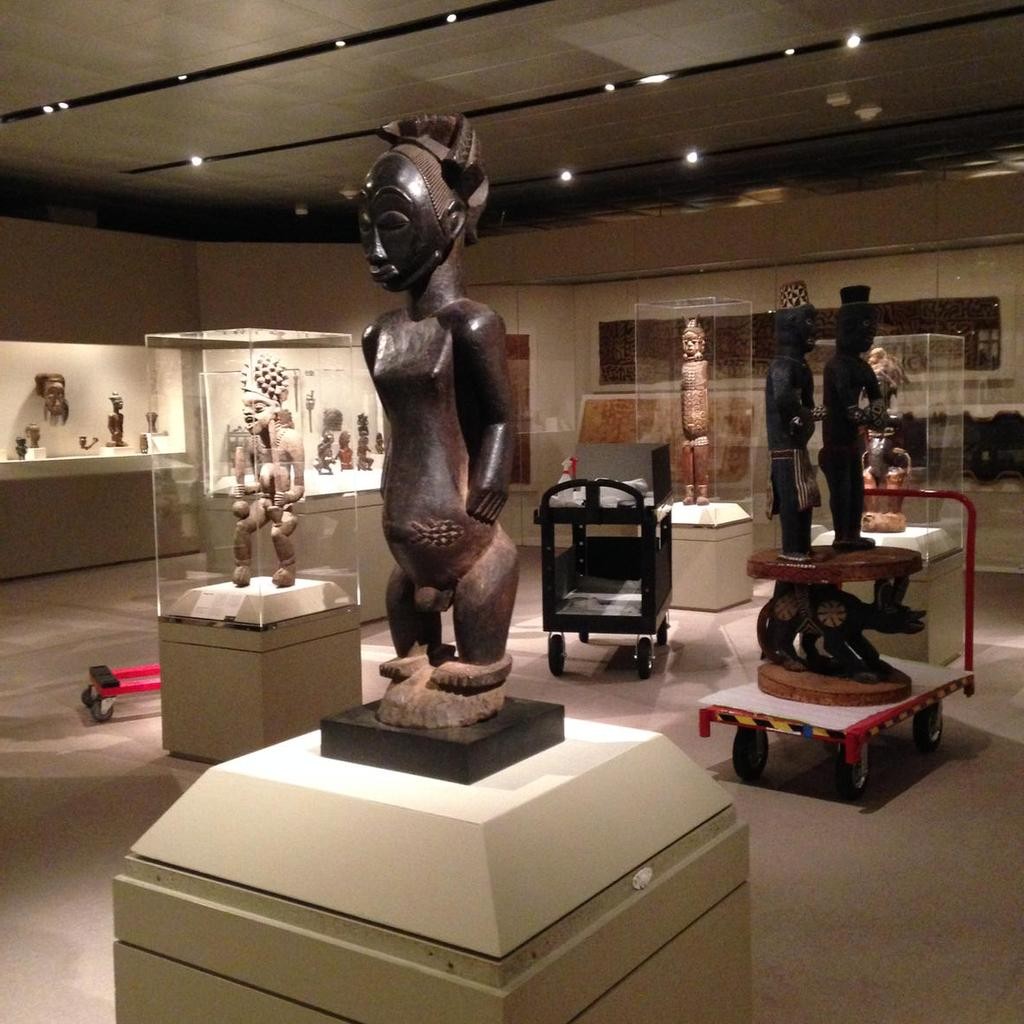 If you want to learn more about Hemba figures, I recommend chapter VI, “Sublime Chiefs and the Persistence of Memory: The Hemba” (pp. 224-270), of Heroic Africans – Legendary Leaders, Iconic Sculpture, the catalogue of Alisa LaGamma’s 2011 exhibition on the subject that brought together the best Hemba figures in existence – except for this new purchase (!) and the one from the Vanderstraete collection.