In this short documentary Catherine Destivelle climbs the Bandiagara cliffs in Dogon country without any ropes – offering some new views of the surroundings along the way, while Catherine encounters old Tellem caves (6:05) and graves (7:50) on her way to the top. Gives you a better idea of why the Tellem at the time found it such a suitable environment to escape their aggressive neighbors. 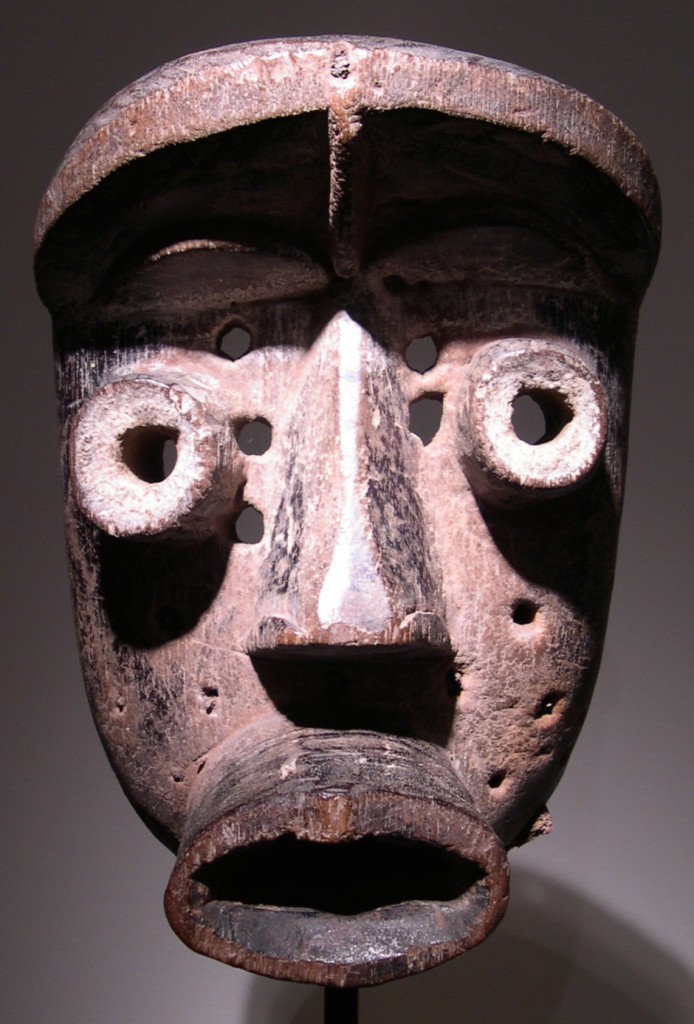