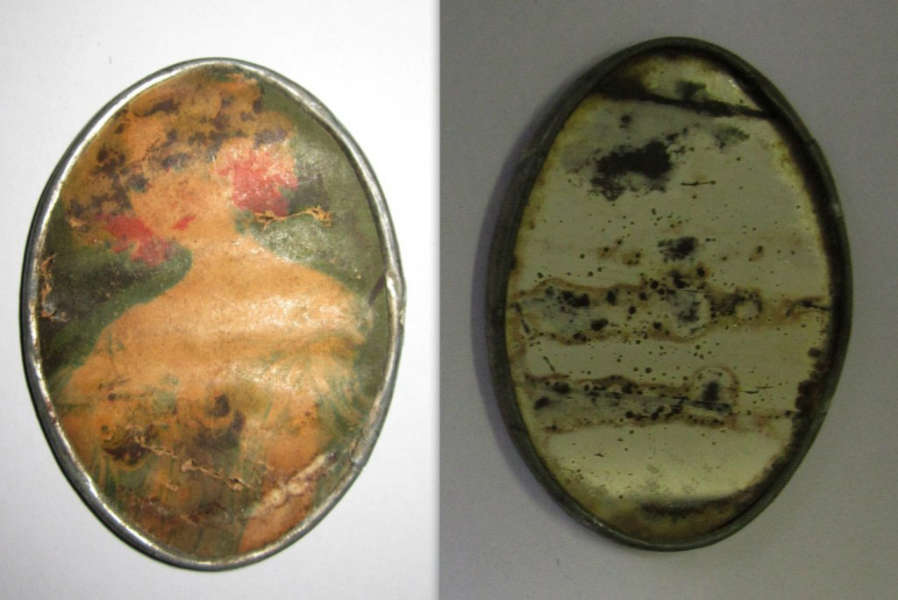 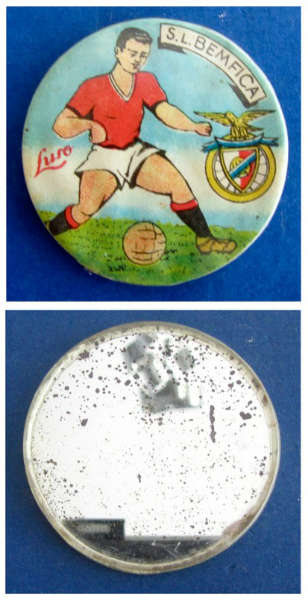 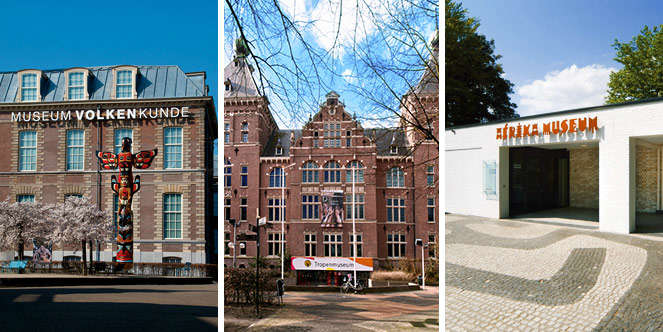 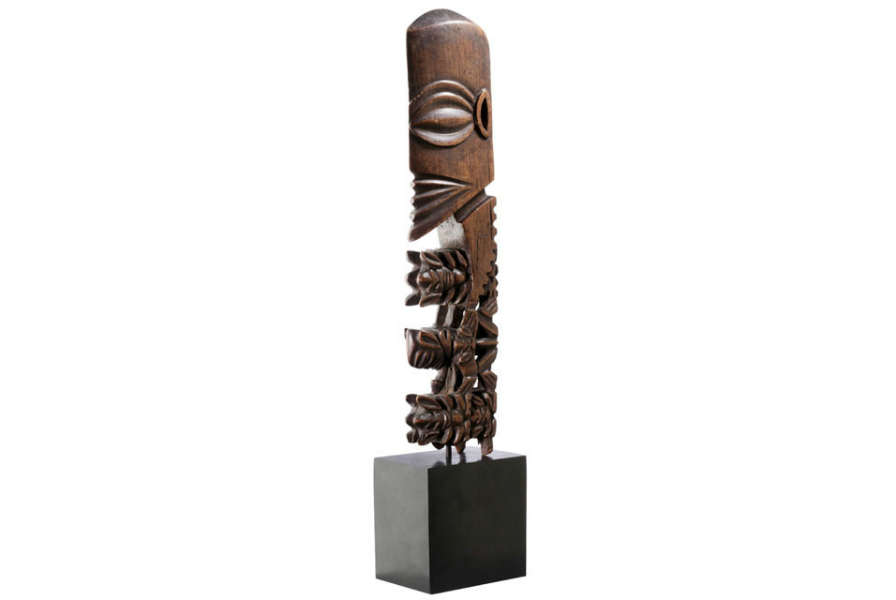 Head of a Staff God, Rarotonga, Cook Islands This magnificent sculpture is a sacred object from one of the rarest sculptural traditions in Polynesia. Formerly in the James Hooper Collection, it is the upper part of a large staff, which would have measured around 12 feet in length. The missionary John Williams claims to have destroyed the majority of these images during his time on Rarotonga between 1827-1828. Only twenty staff gods survived the early 19th century missionary presence on this small island, and most are today in museums. The Frum staff god is the first of this quality to come to auction in nearly 20 years. Estimated € 1,5 – 2,5 million. 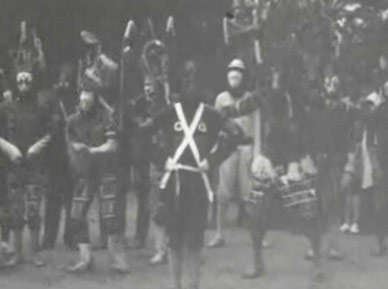 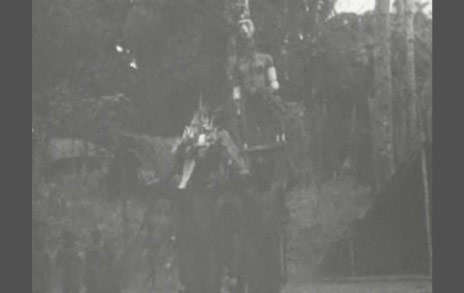 Unfortunately not of the African art you are expecting. In Songzhuang, Beijing’s biggest artist community in the eastern suburbs of the city, a retired Chinese couple, Li Songshan and Han Ron have constructed a new art center. With 13 buildings covering 1,000 square meters, the center, which is called African Tribe, has hundreds of Makonde carvings in ebony the couple have brought back from Africa over the past 30 years. It will be completed and open to the public in May, and will be the first privately owned non-profit organization in China dedicated to promoting African culture. African Tribe is composed of four parts: the African Art Experiencing and Exhibition Hall, African Artist Workshop, African craft shops run by Africans, and the African Makonde Art Institute. Prior to the establishment of African Tribe, Li and Han had donated more than 12,000 African woodcarvings and paintings they had collected from Tanzania, Malawi, Zambia and other southeastern African countries to the Changchun municipal government. Then a Songshan Hanrong African Art Collection Museum was built to display the collection, allowing local people a close look at these pieces. The museum is the first of its kind to specialize in foreign art and the collection was the largest donation of foreign art since the founding of the People’s Republic of China in 1949. Read more about it here. 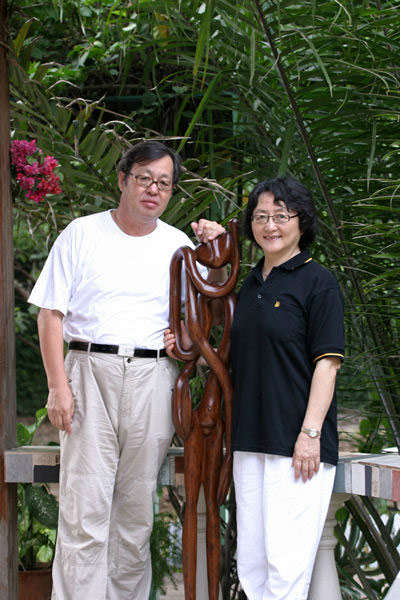 Li Songshan and his wife Han Rong. Photo courtesy of the China Daily.

Dear all, I can’t seem to find any of the three articles below, so if someone could help me, please get in touch. Thanks.

Next Saturday, 5 April 2014, the French auction house Lombrail-Teucquam will sell the André Blandin collection. Mostly bronzes, the sale includes some very rare and hard to find objects. Blandin’s 1988 publication Bronzes et autres alliages, which features many of these objects as well as the cover lot, is still one of the reference books for the bronze collector. The same can be said for Fer Noir from 1992 concerning iron African objects. Blandin’s 400 Objets africains pour la vie quotidienne lastly is essential for the collector of objects of daily use. For me, these three publications perfectly illustrate how a passionate collector can make substantial contributions to the African art scholarship. You can browse the 230 lots in detail here or download the catalogue here.