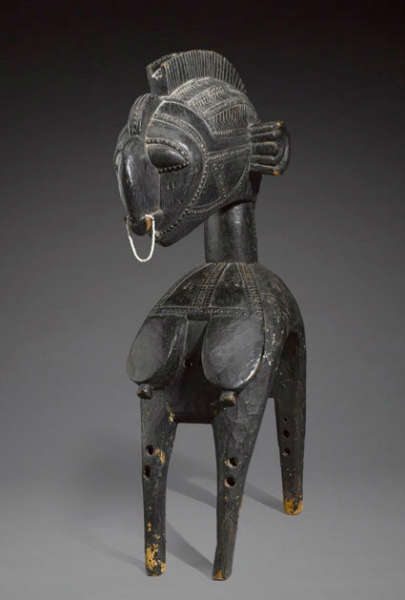 Part of the New York Tribal Art Week in November, Bonhams just anounced some highlights of its upcoming sale. The above Baga mask is the auction’s top lot (est. $400,000-600,000). In 2008 it was exhibited in New York at L&M Arts Gallery by Bernard de Grunne. In my humble opinion the estimate is a bit too steep, but we don’t know what the consignor paid for it of course. The size and monumentality of these headdresses, together with the fact that Picasso had one, might also have somewhat to do with it. Christie’s sold a similar Baga headdress for € 120K in 2007 (info), but the headdress they offered last june (Est. € 400-800K) from the Art Institute of Chicago failed to sell. I think that if you’re patient and are willing to spend some time going through the smaller auctions in France, you’ll be able to find a top example for a lot less – for example this headdress that was sold by Millon & Associes in 2012 for € 250K (sixteen times the estimate!).

Additional news from the pressrelease (concerning the featured African art):

Also of interest is the Evan Maurer Headrest Collection, comprised of a variety of exceptional African headrests. Maurer, the current Director Emeritus of The Minneapolis Institute of Arts, carefully assembled some of the finest examples from all over the continent. Of particular note is a South African Zulu headrest (est. $10,000-15,000) and a rare, figural Twa headrest from Rwanda/Burundi (est. $8,000-12,000). One of just a few known examples of the only sculptural form they produce, the Twa are pygmies who live among the Kuba and Mongo peoples.

We also read the Baga headdress is similar to examples in the collections of the Metropolitan Museum of Art, the African Museum of Art at the Smithsonian Institute, and the Yale University Art Gallery. In my view it’s closest to the headdress in The Baltimore Museum of Art, which was photographed in situ by Beatrice Appia in 1938 in Monchon (Bulunits region) – see below. 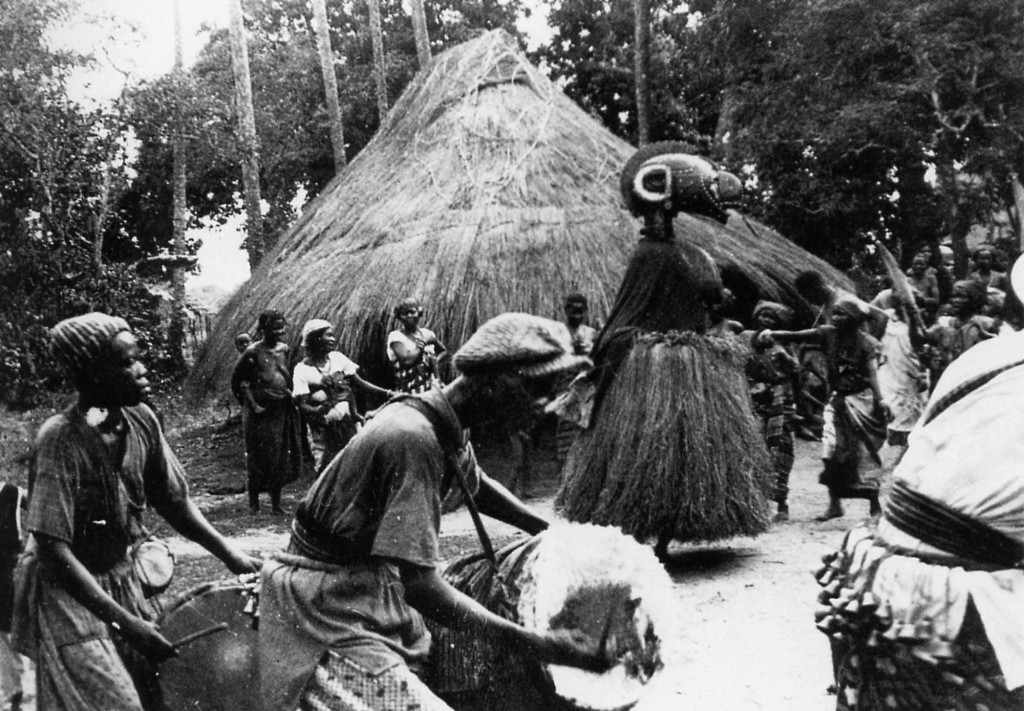