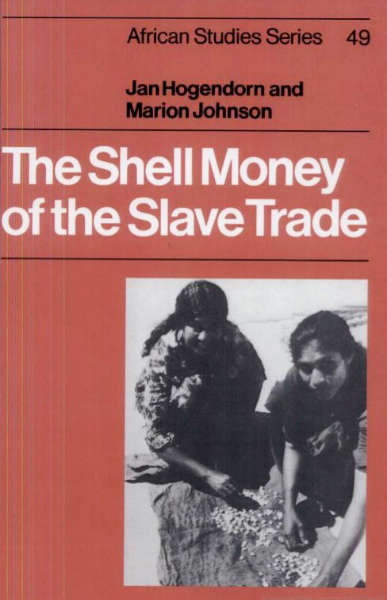 Fisher-women in the Maldives displaying cowries which have been exhumed from a burial pit, washed and laid out to dry (photo by Jan Hogendorn).

If you ever wondered about the background story of the cowrie shells you can find attached to various examples of African art from all over the continent, “The Shell Money of the Slave Trade”, published by Cambridge University Press in 2003 and counting 248 pages, is the book for you. A preview can be found online via Google Books here.

This study examines the role of cowrie-shell money in West African trade, particularly the slave trade. The shells were carried from the Maldives to the Mediterranean by Arab traders for further transport across the Sahara, and to Europe by competing Portuguese, Dutch, English and French traders for onward transport to the West African coast. In Africa they served to purchase the slaves exported to the New World, as well as other less sinister exports. Over a large part of West Africa they became the regular market currency, but were severely devalued by the importation of thousands of tons of the cheaper Zanzibar cowries. Colonial governments disliked cowries because of the inflation and encouraged their replacement by low-value coins. They disappeared almost totally, to re-appear during the depression of the 1930s, and have been found occasionally in the markets of remote frontier districts, avoiding exchange and currency control problems

The money cowrie is almost impossible to counterfeit. King Gezo of Dahomey told the explorer Richard Burton that he preferred them to gold for that reason. The king also pointed out that a hoard of shells was much harder to hide from the tax collector than the equivalent value in gold. (page 6) Long lasting, durable, easy to handle, portable, hard to counterfeit, right unit value for market needs, adequate constraints on supply and little leakage into other uses are mentioned by money and banking texts as the properties of the ideal commodity money. (page 7) The first recorded shipments to West Africa from the Maldives were already recorded in the early 16th century. By 1522 cowrie shells had become as important as manillas in Portuguese trade with Benin. (page 30) 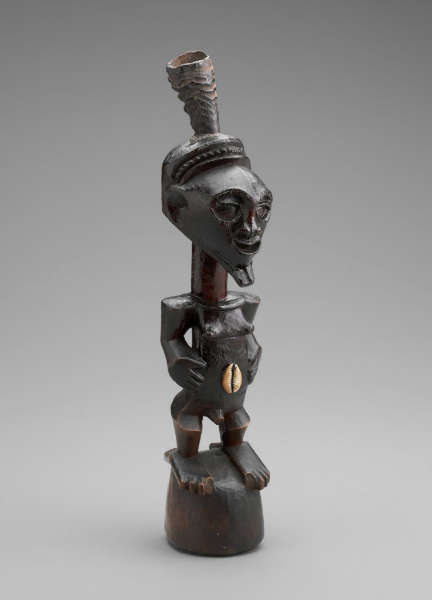