Yombe nkisi nkondi collected by Robert Visser in 1903. (image courtesy of the Detroit Institute of Arts) 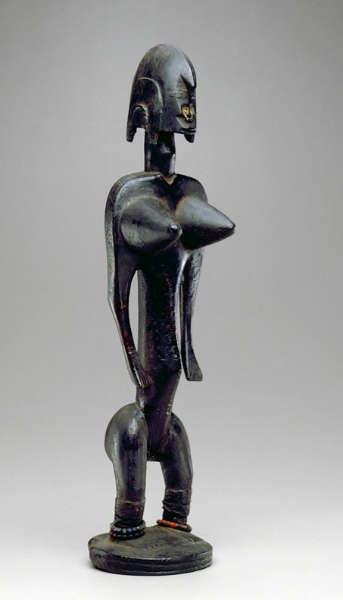 (image courtesy of the Detroit Institute of Arts)

One thought on “Appraisal Detroit Institute of Arts”